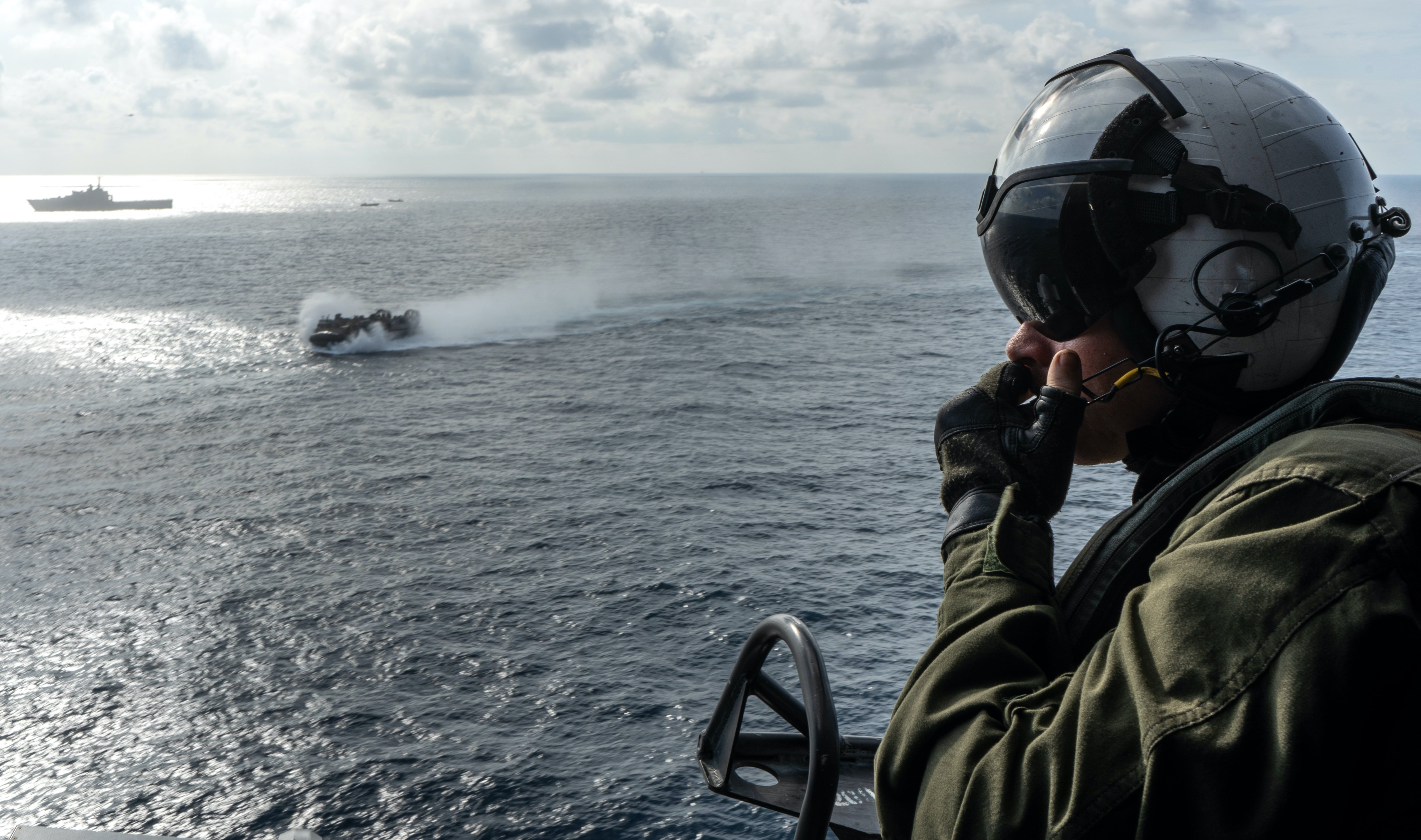 The Makin Island Amphibious Ready Group and the 15th Marine Expeditionary Unit are now operating in the Indian Ocean after spending some time in the South China Sea, USNI News has learned.

According to ship spotters, the three-ship formation – USS Makin Island (LHD-8), USS Somerset (LPD-25) and USS San Diego (LPD-22) – passed through the Strait of Malacca on Dec. 12 bound for the Indian Ocean. A U.S. Pacific Fleet spokesman did not confirm the transit when contacted by USNI News, saying only the ships were operating in U.S. 7th Fleet, which ranges from the International Date Line to the eastern edge of the North Arabian Sea.

Last week, sailors and Marines from Somerset drilled with the Republic of Singapore Navy, according to a U.S. news release on Monday. 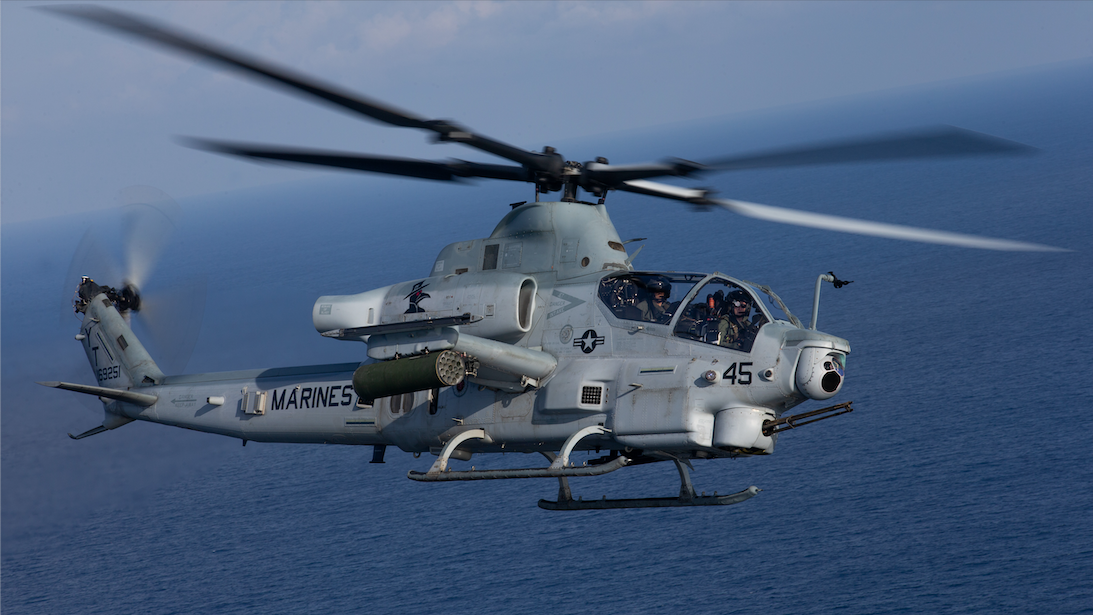 Makin Island, Somerset and San Diego departed the West Coast in October to complete final certification exercises ahead of a deployment that commenced in mid-November.

Meanwhile, Chinese state-controlled media and Beijing-based think tanks have released detailed information on the position of the ARG and have accused the U.S. of military grandstanding.

The ARG deployment is “a bluff and muscle-flexing action that pundits believe would damage regional stability,” according to a report last week in the state-controlled Global Times.