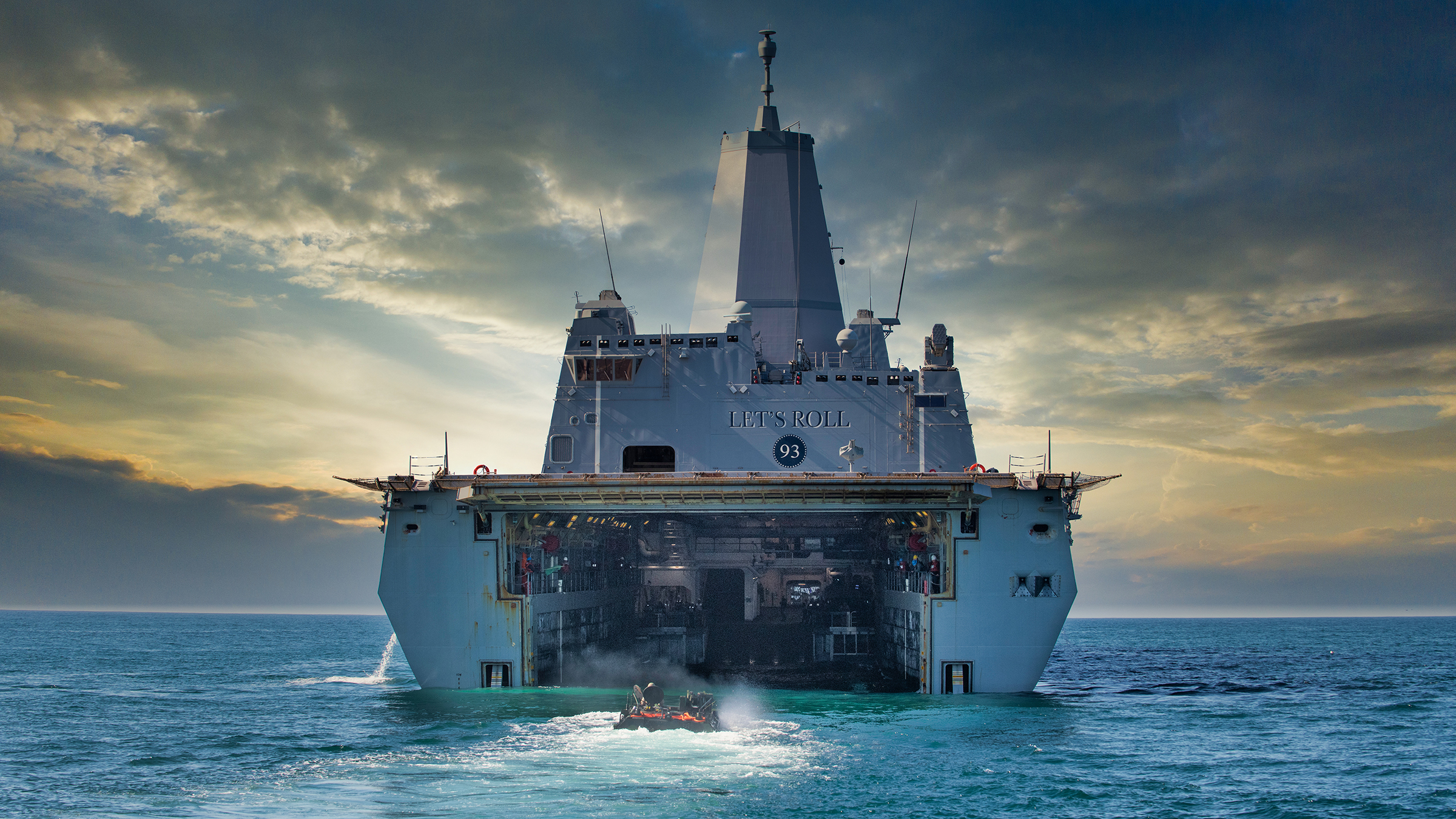 The Marines this week awarded BAE Systems a $184-million contract for 36 vehicles, the first FRP contract after the program had been in low-rate initial production since June 2018, when the Marine Corps selected BAE Systems as the ACV builder.

“As the ACV enters into service it will be providing highly advanced solutions for conducting maritime-based warfare operations and will play a vital role in the Marine Corps’ complex and challenging missions,” John Swift, director of amphibious programs at BAE Systems, said in a news release today.
“For BAE Systems, full-rate production validates years of dedication and teamwork in partnership with the Marines to introduce this capability to the warfighter and leave our adversaries on the battlefield at a marked disadvantage. We are proud of our role in the program.”

According to the news release, “this first lot of full-rate production is planned to grow to 72 vehicles in early 2021, with the options calling for 80 vehicles annually over five years.”

Leading up to the IOC decision, the Program Executive Office for Land Systems spent 2019 conducting “extensive testing involving the ACV that confirmed the vehicle’s ability to not only take on challenging surf, but also complete a long swim from ship to shore. The testing also indicated that the ACV has greater survivability and mobility than the AAV.”

This year, the Marine Corps Operational Test and Evaluation Activity conducted operational tests to make sure the vehicle met all its requirements.

Col. Kirk Mullins, program manager for Advanced Amphibious Assault at PEO Land Systems, said in the release that, “as program manager, I’ve spent a lot of time speaking with Marines who have trained with this vehicle in a variety of test environments. The feedback we’ve consistently received has been overwhelmingly positive. Marines seem to really love the vehicle.”

The ACV will replace the legacy AAV, which was fielded in 1972. ACV is meant to bring Marines between amphibious ships’ well decks and the shore, in a more comfortable manner than its predecessor, and offer them greater survivability while driving around on land.