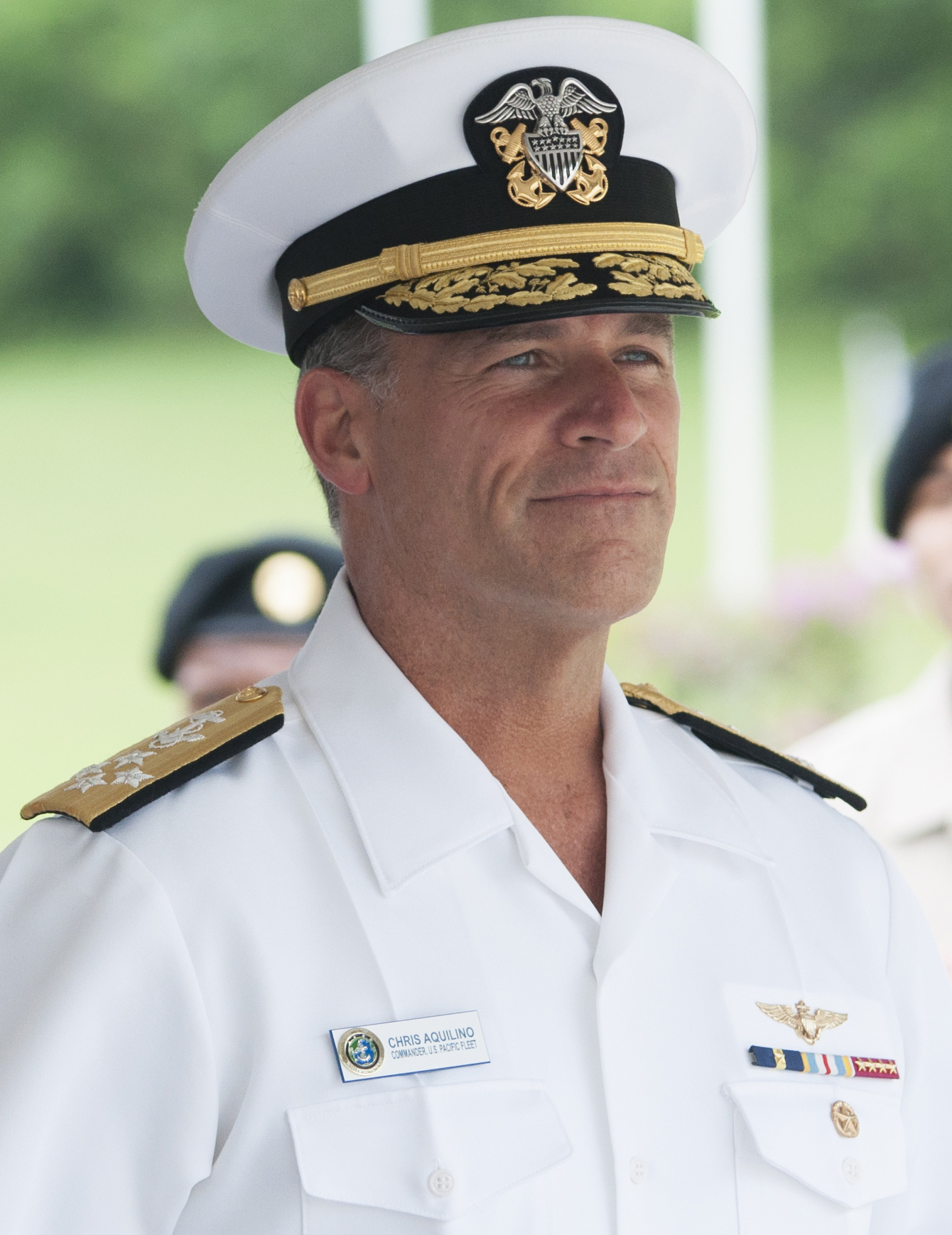 The head of the Navy’s forces in the Pacific has been tapped to lead U.S. Indo-Pacific Command, according to a Thursday Pentagon announcement.

Adm. John Aquilino, the current commander of the U.S. Pacific Fleet, has been nominated to lead the joint combatant command based in Hawaii.

Abrams would have been the first non-Navy nominee for the job since the Pentagon put forward Air Force Gen. Gregory “Speedy” Martin to lead the command in 2004. Martin eventually withdrew his nomination after a withering questioning in a confirmation hearing from the late Sen. John McCain (R-Ariz.).

INDO-PACOM is the largest U.S. combatant command both in terms of personnel and geographic area. It will play a key role in deterring China in the future. It’s unclear how quickly the Senate could hold a nomination hearing and confirm Aquilino, given that it’s late in the calendar year and other legislative business remains to be completed before the end of this legislative term. Nominating a combatant commander during a presidential transition period is unusual. A message left with the Biden transition team by USNI News on Thursday evening was not immediately returned.

Aquilino has served as the head of PACFLT since May 2018. He is a 1984 graduate of the U.S. Naval Academy and a career fighter pilot flying F-14 Tomcats, F/A-18C Hornets and F/A-18E/F Super Hornets. Aquilino previously served as the commander of U.S. 5th Fleet and also as the deputy chief of naval operations for operations, plans and strategy (OPNAV N3/N5).