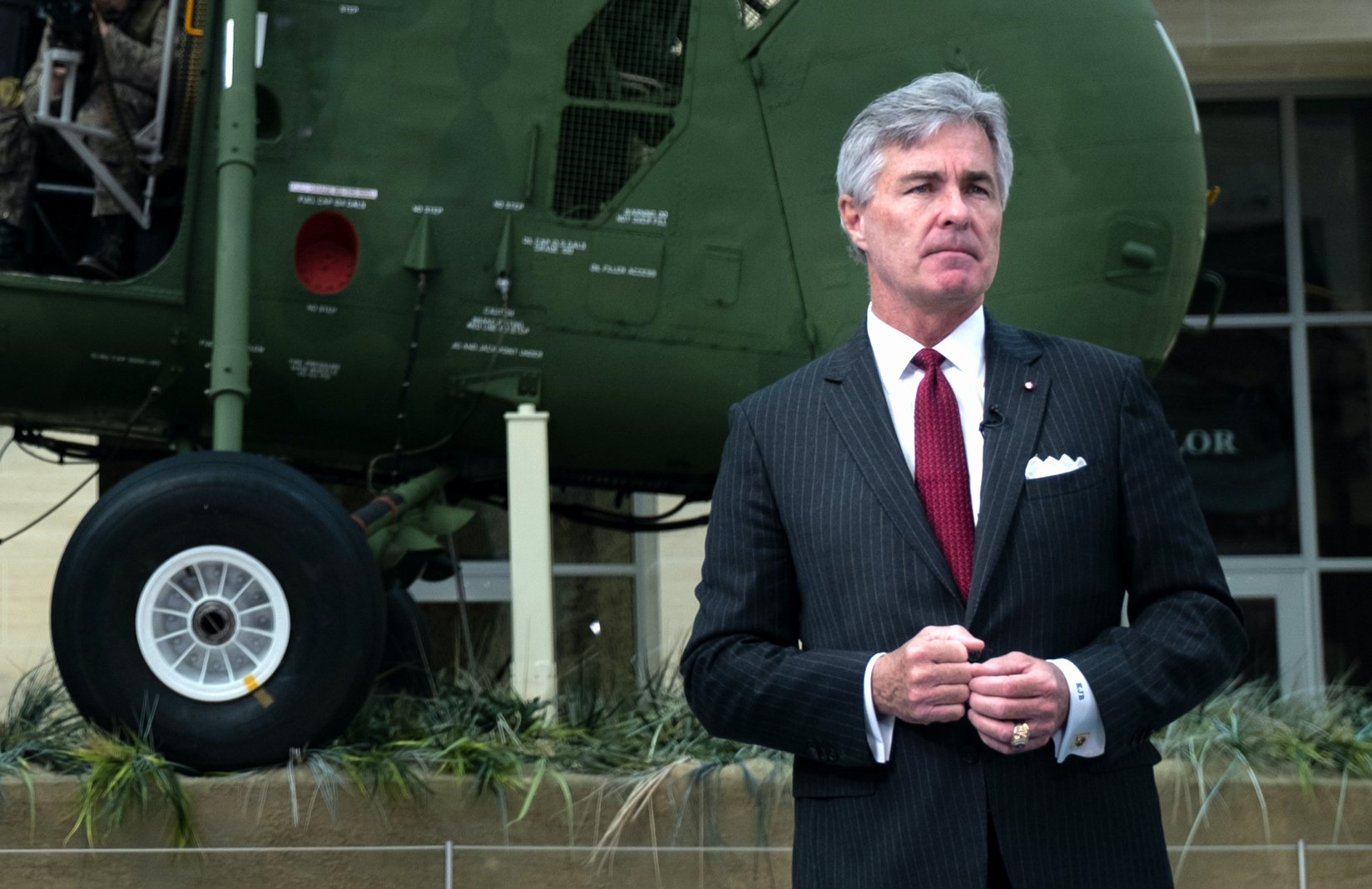 Secretary of the Navy Kenneth Braithwaite delivers remarks honoring the 245th U.S. Marine Corps birthday at the National Museum of the Marine Corps on Oct. 27, 2020. US Navy Photo

This post has been updated to include additional comments from Secretary Braithwaite and a subsequent statement from a Navy spokesman.

Navy Secretary Kenneth Braithwaite called for the Navy to establish a new numbered fleet closer to the border of the Indian and Pacific Oceans – perhaps out of Singapore – to more fully address the naval challenges in the U.S. Indo-Pacific Command area of the world.

The SECNAV said he hadn’t had a chance to talk to Acting Secretary of Defense Christopher Miller about the plan but had otherwise “crossed all the other T’s and dotted all the other I’s.”

“We want to stand up a new numbered fleet. And we want to put that numbered fleet in the crossroads between the Indian and the Pacific oceans, and we’re really going to have an Indo-PACOM footprint,” he said.

“We can’t just rely on the 7th Fleet in Japan. We have to look to our other allies and partners like Singapore, like India, and actually put a numbered fleet where it would be extremely relevant if, god forbid, we were to ever to get in any kind of a dust-up,” Braithwaite continued.
“More importantly, it can provide a much more formidable deterrence. So we’re going to create the First Fleet, and we’re going to put it, if not Singapore right out of the chocks, we’re going to look to make it more expeditionary-oriented and move it across the Pacific until it is where our allies and partners see that it could best assist them as well as to assist us.”

A defense official told USNI News that Braithwaite had come up with the idea to stand up 1st Fleet several months ago and had been in talks with former SECDEF Mark Esper, who was onboard with the proposal. 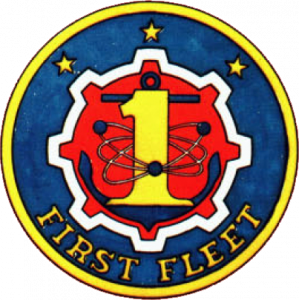 He said at the beginning of his speech that “the Chinese have shown their aggressiveness around the globe. Having just come from the High North (where he previously served as U.S. Ambassador to Norway), Chinese presence in the Arctic is unprecedented. Most recently I was in a trip to the Far East: every single one of our allies and partners are concerned about how aggressive the Chinese have been. I would argue with anybody that not since the War of 1812 has the United States and our sovereignty been under the kind of pressures that we see today.”

Braithwaite said he would in the coming weeks be traveling to India to discuss both their security challenges and how the U.S. Navy can uniquely help them, but also how India can help the U.S. Braithwaite made clear that the U.S. alone cannot stand up to China and that nations around the Pacific and around the globe needed to assist in pushing back militarily and economically if there was a chance for deterrence to work.

Today, 7th Fleet operates out of Japan and covers a massive amount of space from the International Dateline to about the India-Pakistan border. U.S. 3rd Fleet operates out of San Diego and covers from the International Dateline to the U.S. West Coast. Over the years, though, there has been waxing and waning support for allowing 3rd Fleet to help with some of the burden on 7th Fleet, including a Third Fleet Forward concept under former U.S. Pacific Fleet Commander Adm. Scott Swift.

Adding a 1st Fleet would alleviate some of the strain on 7th Fleet and allow two fleet commanders to give more attention to a smaller number of allies and partners and a smaller amount of geographical space.

Braithwaite provided no details as to how large a staff the fleet would have, if ships would be forward-deployed to 1st Fleet, how exactly the area of operations would be split between 1st and 7th Fleets, or how fluid or rigid a boundary there might be between the two INDO-PACOM fleets.

Navy spokesman Capt. J.D. Dorsey told USNI News on Nov. 18 that “no decisions have been made regarding the establishment or location of an additional numbered fleet in the Indo Pacific. The Navy continues to review our organizational structure and force posture, in coordination with combatant commanders and our allies and partners, to ensure we can most effectively meet the maritime challenges we face around the world.”