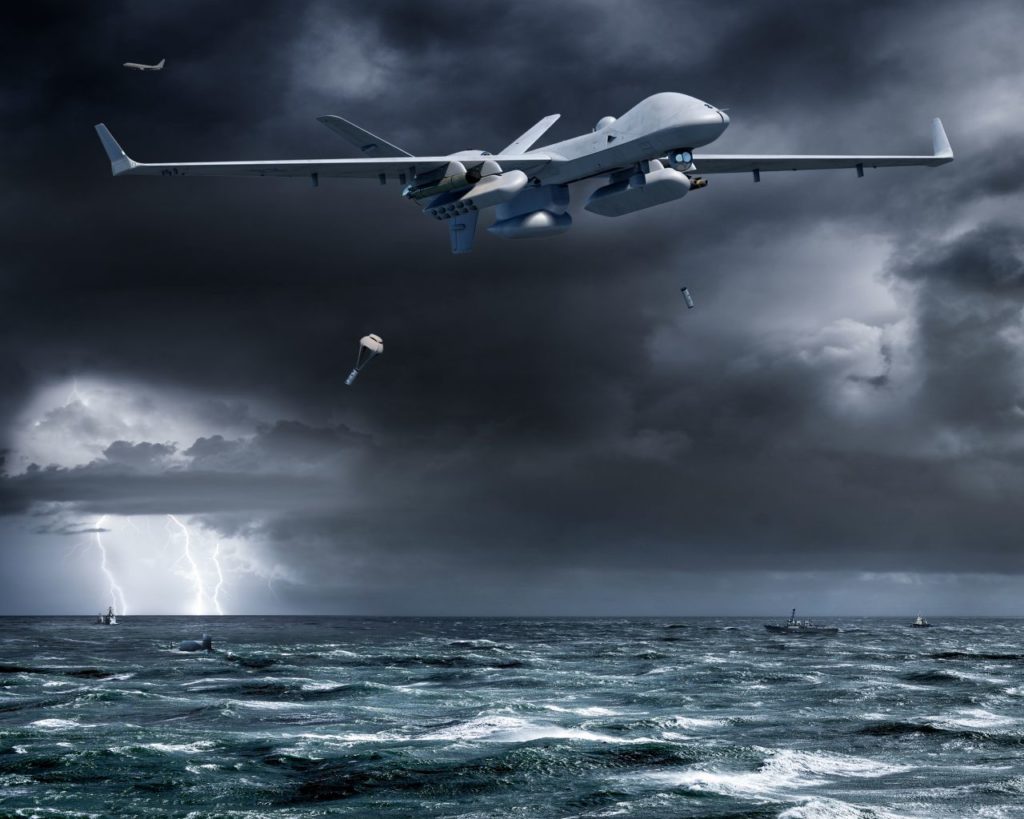 The State Department has given approval to a new arms sale package to Taiwan that includes four unmanned maritime patrol aircraft based on the MQ-9 Reaper platform, according to a Tuesday announcement from Defense Security Cooperation Agency.

The potential sale of the “weapons-ready” General Atomic SeaGuardian MQ-9Bs will include maritime radars, data links, ground stations, engines and spares to sustain the aircraft, according to the announcement.

“This proposed sale will improve the recipient’s capability to meet current and future threats by providing timely Intelligence, Surveillance, and Reconnaissance (ISR), target acquisition, and counter-land, counter-sea and anti-submarine strike capabilities for its security and defense,” reads the statement.
“The capability is a deterrent to regional threats and will strengthen the recipient’s self-defense.”

Maintaining persistent maritime domain awareness has been an enduring challenge for Taiwan. It’s unclear how Taipei will employ the new aircraft, but four aircraft is typically the requirement to maintain a constant unmanned aerial vehicle orbit. Given that Taiwan’s greatest existential threat is widely considered an amphibious invasion from mainland China, keeping a constant orbit over the Taiwan Strait would be a likely mission for the new aircraft.

Congress will ultimately have to approve the sale of the aircraft to Taiwan.

In addition to Taiwan, the U.K. has ordered 16 of the aircraft, Belgium has ordered four and Australia is acquiring the platform for the Royal Australian Air Force.

The announcement is the latest in a new round of arms sales to Taiwan.

Last week, the State Department authorized a sale of $2.37-billion worth of Harpoon anti-ship missiles configured for coastal defense.

In reaction to the new round of arm sales, China has issued sanctions against U.S. defense firms.