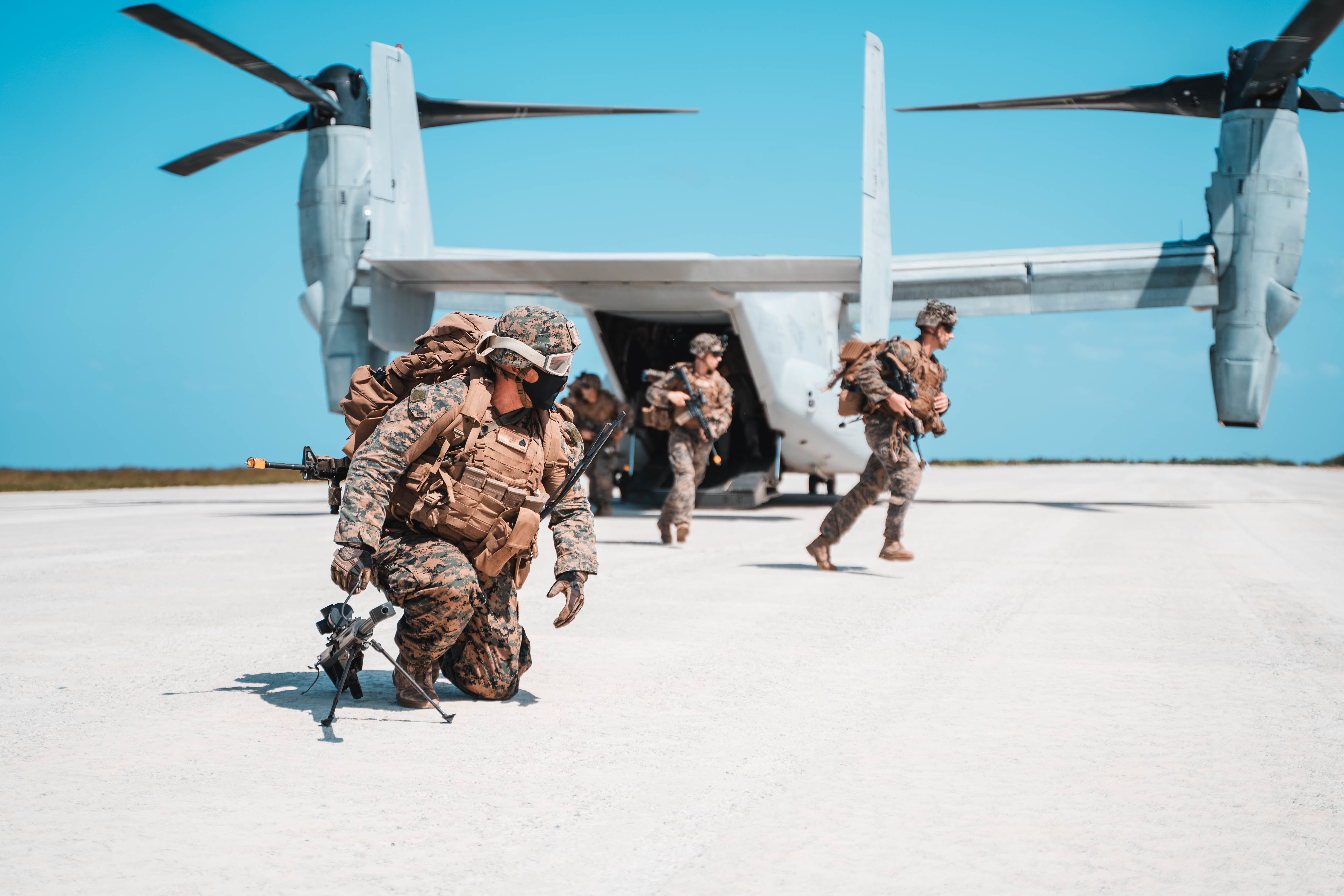 After successfully carrying out an integrated exercise in the Indo-Pacific region, the Navy and Marine Corps are ready to take their new level of naval integration to the joint force in an exercise next year.

U.S. 7th Fleet and III Marine Expeditionary Force last week finished Exercise Noble Fury 21, where the two organizations honed naval integration as part of the Pentagon’s shifting focus toward preparing for great power competition. The Navy and Marine Corps will have the chance to take this training to the joint force early next year during the upcoming Pacific Fury exercise.

“I think that we have rehearsed the relationships of supported and supporting back and forth at a very high level – a three-star level, which is really impressive to watch and be a part of. And I think that we’ll be able to provide that to the [U.S. Indo-Pacific Command] commander to now integrate us into the larger joint force,” Col. Robert Brodie, an operations officer with III MEF, told reporters in a call last week.

“So really what we’ve done is we showed our capability as a naval and marine corps force to do great things and achieve mission, and now we’re going to plug into the joint force writ large and show how dominating our collective effort could be, if pushed into a scenario where we needed to fight,” he added.

7th Fleet Commander Vice Adm. Bill Merz and III MEF Commanding General Lt. Gen. Stacy Clardy worked with their staffs on the integrated operations, both for a command post exercise and in giving orders to live units spread across the region to perform a range of activities during the drills, according to a news release.

The exercise, which began Oct. 6 and ended on Oct. 15, allowed the Navy and Marine Corps to practice expeditionary tactics that they could employ in a potential conflict in the Indo-Pacific region.

“That’s kind of the design of it. And again, those efforts were very sequenced. They were coordinated, and then really what it rehearsed was our flexibility to go from the naval force commanding and controlling Marine forces to Marine forces then having that supportive relationship with naval forces in direct support of Marine Corps activities,” Brodie said. “Bottom line is it enhanced our collective capability to fight and win under a high-end capability.”

III MEF and 7th Fleet have been working to cultivate a joint warfighting concept, an initiative born out of Marine Corps Commandant Gen. David Berger’s Commandant’s Planning Guidance, USNI News recently reported. Brodie said 7th Fleet and III MEF in the last year have been pursuing “a mutual vision and a mutual focus” for the concept.

“We also have our concepts that are within both the naval force and within the Marine Corps force. What Noble Fury brought together — which really was the first time we’ve been able to exercise and achieve this — was that from the MEF’s side of it, we conducted naval activities with 7th Fleet, primarily focused on Expeditionary [Strike Group] 7 under the leadership of Adm. [Fred] Kacher,” Brodie said. “While the [Amphibious Squadron] 11 and 31st MEU were conducting kind of those seizing key maritime terrain and conducting naval activities, the MEF was simultaneously conducting MAGTF activities, Marine Air to Ground Task Force activities, across the entire MEF.”

One focus for III MEF and 7th Fleet in their training is medical support and learning how forces will endure casualties in future combat in the Pacific, Brodie said.

The recent drills come as the Navy and Marine Corps work to execute Berger’s CPG, a strategic document that calls for the service to make III MEF the service’s central priority and recalculate to gear up for a conflict in the Indo-Pacific region.

Berger’s vision sees Marine Corps forces moving between expeditionary bases on islands in the Pacific and argues the service needs to become lighter to successfully support an integrated naval campaign.