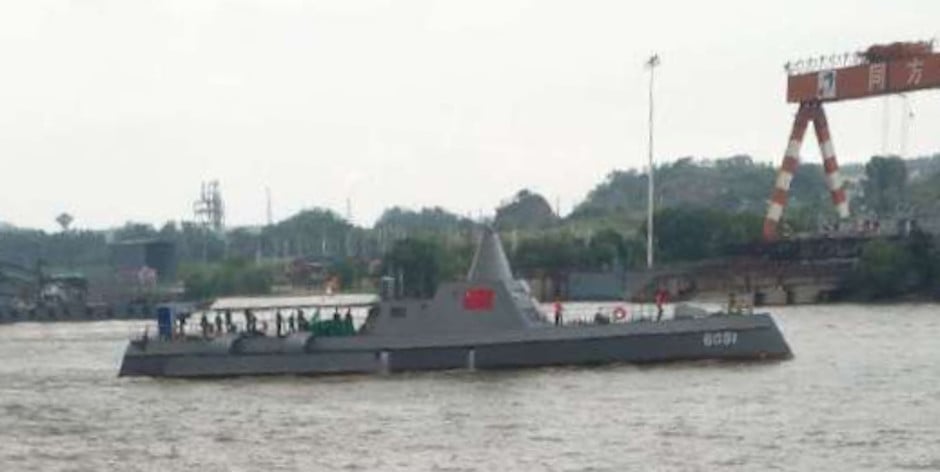 A candid photograph posted on Chinese social media sheds light on a Chinese project to develop an unmanned ship similar to the U.S. Navy’s Sea Hunter. The trimaran is remarkably similar to the Sea Hunter in almost every respect.

Although the designation of the project is unknown, based on imagery analysis, the builder and dimensions have been established.

The uncrewed Sea Hunter has been designed under the Continuous Trail Unmanned Vessel (ACTUV) program. The uncrewed surface vessel’s (USV) primary mission is to track quiet diesel-electric submarines. It is designed to “lock on” to a submarine and trail it continuously.

Platforms of this size and with this autonomy may have additional capabilities. But the inference is that China may seek the same capability as the Navy’s Sea Hunter.

Due to their higher speed, nuclear-powered submarines could out-run the USV, so the U.S. Navy’s own submarine should be largely immune. But other countries in China’s area of interest — notably Japan, Australia and India — all have diesel-electric submarines. 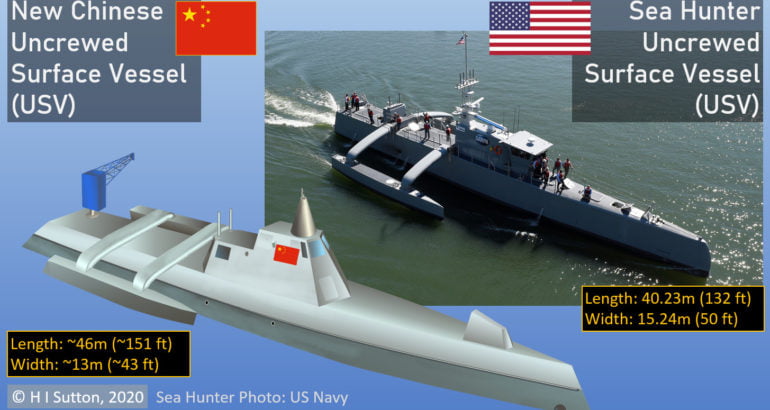 Compared to the Sea Hunter, the Chinese vessel is slightly longer (based on measurements in satellite images) and wider, so it may have a higher displacement. It is narrower overall, however due to the closer placed trimaran outriggers.

The Chinese vessel has been built by Jiang Tongfang New Shipbuilding Co., Ltd. In Jiujiang City, Jiangxi. Based on historic satellite imagery, the vessel was launched before August 30, 2019. The yard, on the banks of the Yangtze River, is 760 km (470 miles) from the sea. It is unclear whether it is an official Chinese government-funded program or a private venture. Jiang Tongfang New Shipbuilding is known to build government vessels but is not generally associated with the Chinese Navy (PLAN).

Chinese firms have already unveiled several USVs. These include armed models such as the Tianxing-1 unveiled at the 2017 China Marine Economy Expo in Zhanjiang. That uses a RIB (rigid inflatable boat) hull and is armed with a machine gun, likely of 12.7 mm. And more recently the Chinese unveiled the JARI catamaran, which is armed with a 30mm canon, surface-to-air missiles and two anti-submarine torpedoes. But both these drone vessels are a fraction of the size of the new trimaran USV. 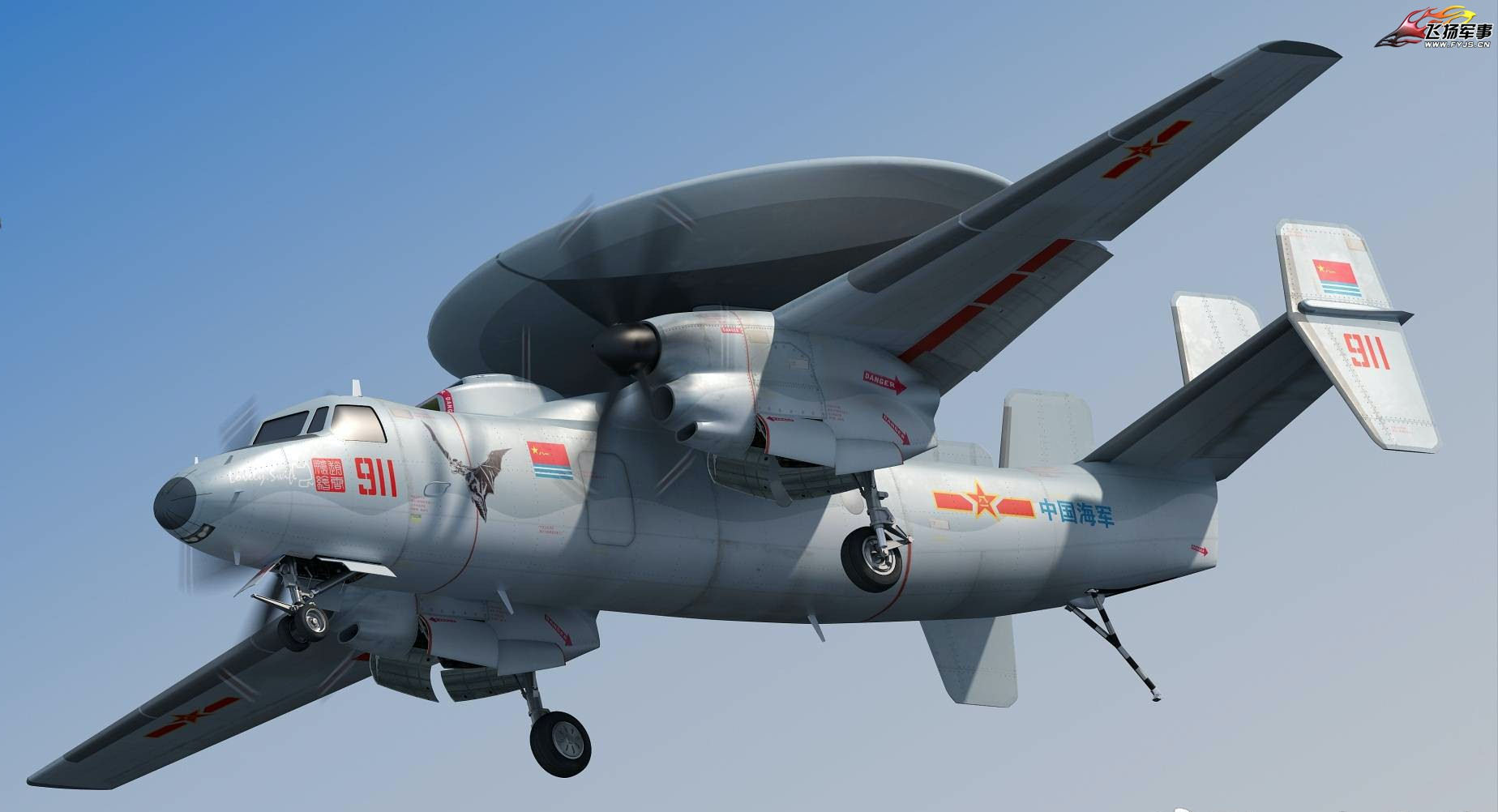 The main benefit of the increased size should be range and seakeeping. The U.S. Navy’s Sea Hunter is almost identical in size and boasts ‘transoceanic’ ranges.

While Chinese defense manufacturers have a reputation for copying, this vessel is unusual in the degree to which it appears based on an American design. But it is not alone in that respect. China’s new KJ-600 carrier-borne airborne early warning and control (AEW&C) aircraft is a dead ringer of the E-2 Hawkeye family.

Only one prototype of the Chinese “Sea Hunter” drone is known and it appears to still be at the shipyard. More details may emerge, especially if it is a government or export project.