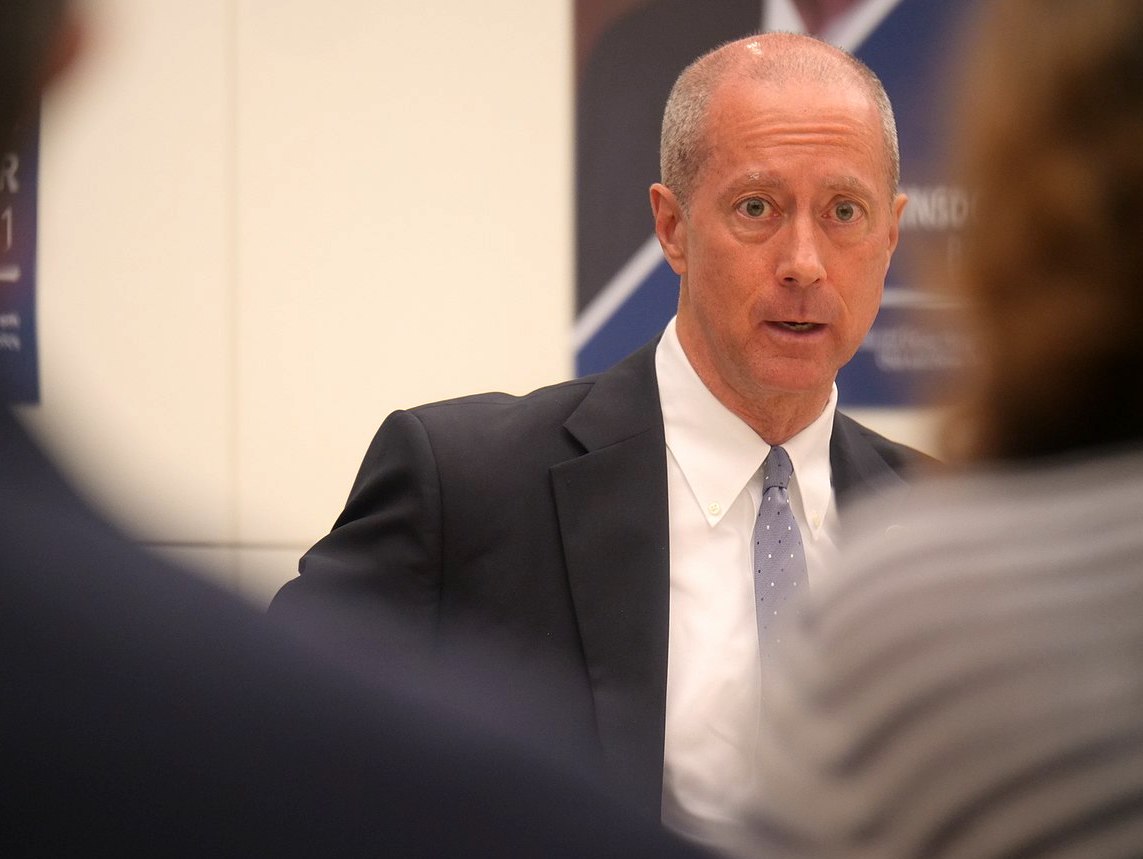 The final conference report on the Fiscal Year 2021 National Defense Authorization Act won’t be ready until after the Nov. 3 election, the outgoing ranking member of the House Armed Services Committee said on Wednesday.

Rep. Mac Thornberry (R-Texas) said the conference report between the House and the Senate on the NDAA is likely to come out “pretty quickly” after the election, he said during a keynote at the Defense News conference.

While the two committees largely agreed on the major parts of the bill, both the Senate and House versions of the bill include language that would start the process of renaming installations and ships currently named after Confederate leaders, a stance that has prompted a veto threat from President Donald Trump.

Thornberry said there were other considerations in the bill that have caused the current hold.

“It’s not just one provision, I think, that prevents us from getting a conference report done. It’s the times that we are living in. On the other hand, I think that we should be able to get a conference report pretty quickly after the election,” he said.
“Is there a way to get everybody to good? Of course there is. Is it likely to happen before the election? No, it’s not.”

The Senate NDAA proposed $6 billion over the next two years to bolster military operations in the region.

“The Pacific Deterrence Initiative would … [allow] Congress and the Pentagon to view the defense budget through a regional warfighting lens while increasing the visibility of options to advance U.S. priorities in the Indo-Pacific,” Sens. Jim Inhofe (R-Okla.) and Jack Reed (D-R.I.), the SASC chairman and ranking member, wrote in June.

In contrast, the House crafted an effort to expand support for allies to sway them away from China.

“I think what we need to do is we need to have strong enough partnerships and build the alliances in the region to force China to play by the rules,” Rep. Adam. Smith (D-Wash.) said in June.

Thornberry said he was pleased with the progress on the Pacific initiative.

“I think this is a very important provision, and the most important part is that you do see a version of it in the House and a version in the Senate,” he said on Wednesday.
“Defense Secretary [Mark] Esper said he supports a version of it; he was reluctant for a while. So, we’ll work out the details. The key thing is that if the Indo-Pacific is our priority theater, we need to put our money where our mouth is. … I do think everybody’s coming to grips with what this new, more aggressive China means for our posture in the Pacific. But alliances is not just the work of the Department of Defense. I think DoD is working and trying, but you need obviously the State Department, also the White House, and Congress even has a role in helping build these alliances and partnerships among nations.”

Thornberry, who is retiring from the House at the end of this term, also defended military leadership, which had recently come under criticism from Trump, who said the Pentagon perpetuated wars to aid defense contractors.

“I’ve been a little dismayed at what’s happened the past few days. I know the president says things for effect a lot, but to have a commander in chief question the motivations of military leaders and basically say they’re in it for themselves … is wrong, and it gives our adversaries an opening. Even if you think that, you shouldn’t say it,” Thornberry said.
“You can say, their judgment is wrong, or they think too much alike. There are some legitimate issues to discuss, but their motivation, their patriotism is, to me, without question. These are remarkable individuals. And another thing I’ve learned over the last 26 years is the people who have to send folks into war are the most reluctant to go to war because they’ve seen it themselves. They’ve experienced it themselves. They know the cost.”