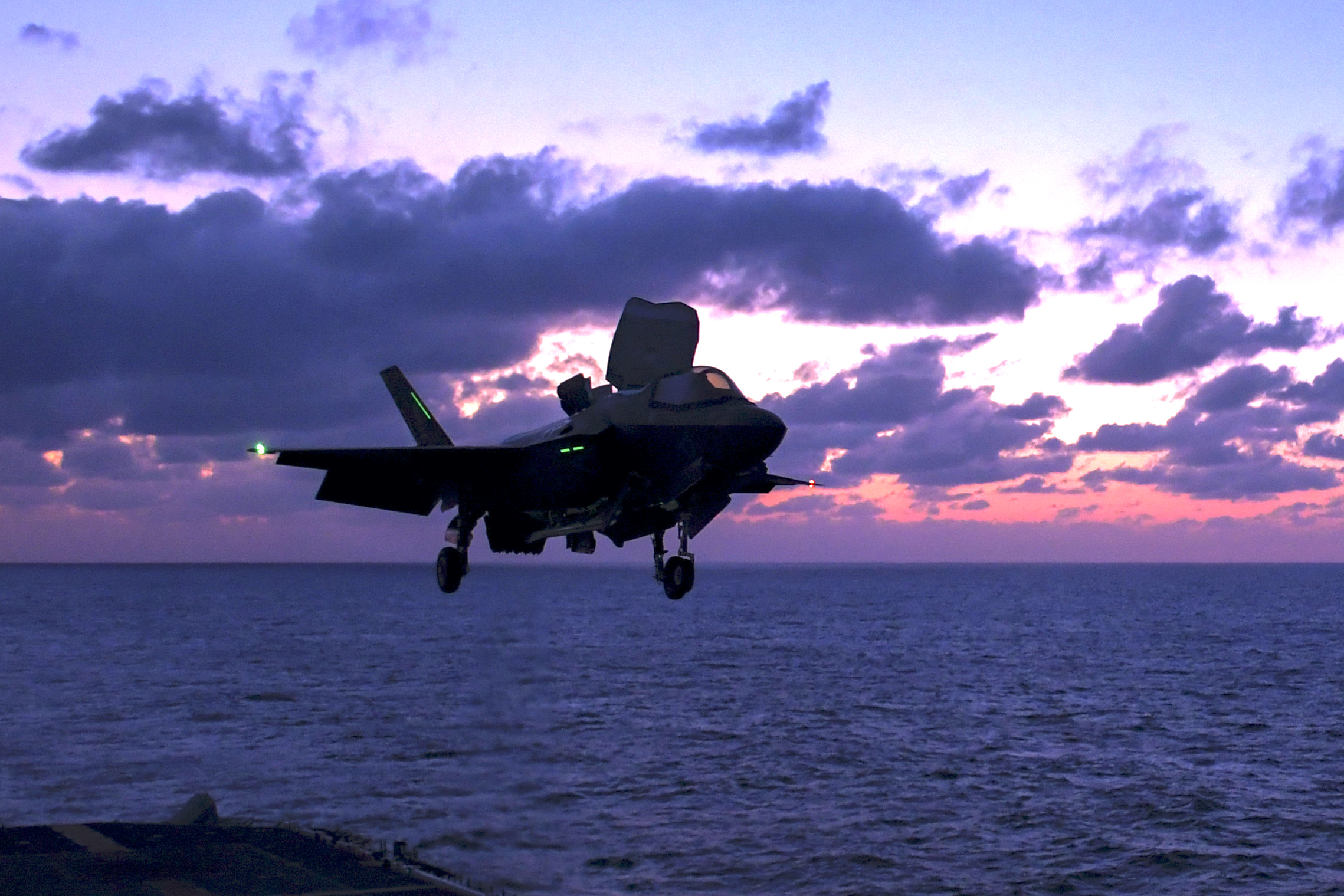 The South Korean Ministry of National Defense (MND) has decided in August to double its fleet of Lockheed Martin F-35 fighter jets. A total of forty additional “Joint Strike Fighters” will be procured, including 20 F-35B short take-off and vertical landing (STOVL) variant for its light aircraft carrier project known as LPX-II.

According to multiple local media reports quoting officials, South Korean military authorities plan to acquire an additional 40 F-35 Lightning II fighter jets, among which 20 F-35B will be acquired by the Republic of Korea Navy (RoK Navy). The transfer of F-35B data and technology is seen as essential for designing the future 30,000-tons LPX-II vessel, which should be operational by 2033:

“Detailed information of the F-35B is absolutely necessary for the design of the main parts of the ship such as the deck,” according to a South Korea military official.

In parallel, the Republic of Korea Air Force will order 20 additional F-35A variant aircraft to fulfill its requirement for 60 5th generation fighters. South Korea green-lighted an initial procurement of 40 F-35A on 24 September 2014. About a dozen of F-35A from this first batch entered operational service with the Air Force in December 2019.

Although the F-35B are set to be procured by the RoK Navy’s budget, USNI News understands that the aircraft will be flown by RoK Air Force pilots. While RoK Navy personnel flies fixed wing aircraft (P-3C Orion maritime patrol aircrafts, to be replaced by the P-8A Poseidon), it lacks pilots with experience with fast jets. 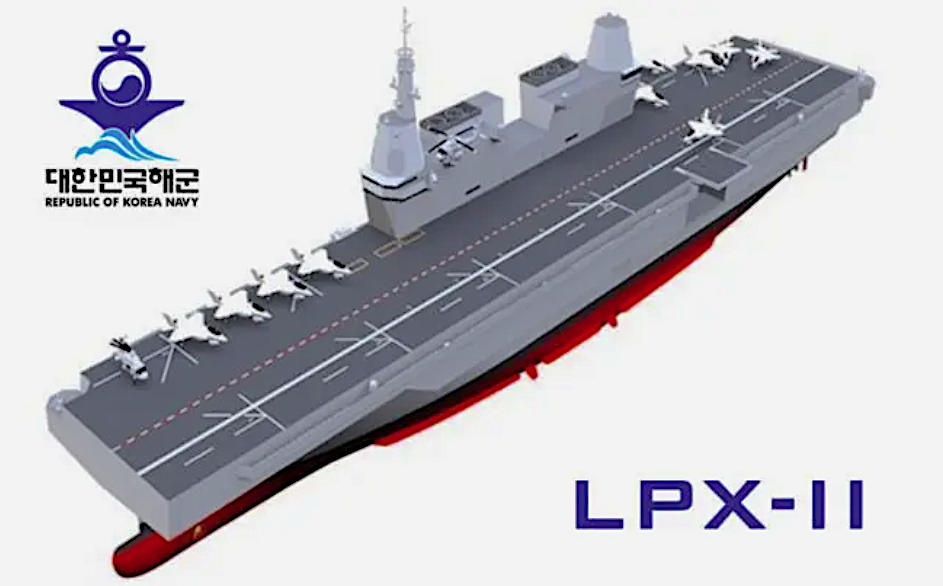 An initial power struggle between the Air Force and Navy was resolved by granting wishes of both branches: The RoK Navy will receive the F-35B first to accommodate the LPX-II program. The RoK Air Force will operate the Navy’s F-35B while also getting their own additional F-35A after the F-35B are delivered. In the end, South Korea will operate a total of 80 F-35 (60 A variants and 20 B variants).

The final approval is expected during a Joint Chiefs of Staff meeting held in October 2020. The contract is expected to be signed between 2021 and 2022 with delivery beginning around 2025.