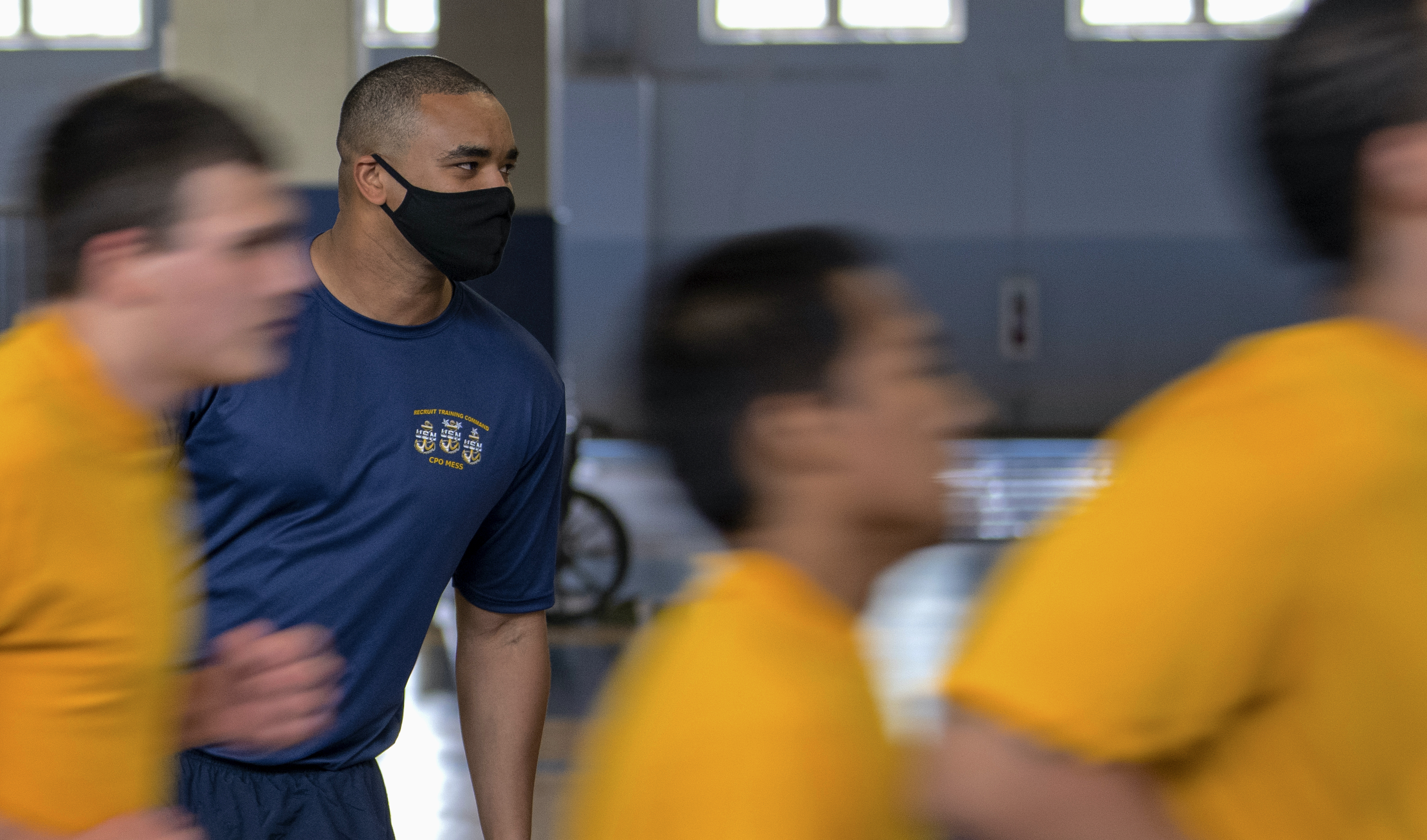 The Navy plans to start conducting its physical fitness assessments (PFA) again next year after canceling the last two rounds of evaluations due to the COVID-19 pandemic, according to the chief of naval personnel.

Vice Adm. John Nowell during the United States Navy Memorial’s speaker series encouraged sailors to stay healthy and fit despite the lack of recent PFAs because the service would resume the assessments in January.

“But what I’ll ask every sailor to do is please make sure that you are getting out there, that you’re taking care of your fitness, because it is important now with about a year under our belt of not doing the PFA that we go ahead and get that restarted,” Nowell said. “And the plan is in January, so please be ready.”

The Navy canceled both the spring 2020 and fall 2020 physical fitness assessment because of the coronavirus pandemic. Despite the cancelations and effects of COVID-19, Nowell said sailors should remain active and suggested jogs and planks as ways to exercise even if gyms are closed.

“I do absolutely understand that COVID has made that harder, and certainly we’ve lived through that personally here, and on a ship it can be even harder,” he said. “But when we said we’re going to cancel the PFA, it didn’t mean that we were canceling staying healthy and staying fit. So there are a lot of ways that we’ll ask sailors to do that.”

Prior to the pandemic, former Chief of Naval Operations Adm. John Richardson last year announced the Navy would adjust its physical fitness assessment by substituting planks for curl-ups and adding a rowing portion as an option for cardio exercise. Nowell pointed to these new exercises as a way for sailors to maintain distance from each other.

In addition to scrapping the two physical fitness assessments this year, Nowell noted that the pandemic also forced the Navy to postpone permanent change of station (PCS) moves.

“We went to basically a world-wide stop movement for the first number of months of the crisis,” he said. “And so that meant that we had something on the order of about 24,000 normal PCS moves that we put on hold.”

The service still conducted moves deemed “mission essential” by coordinating with the director of logistics, fleet supply and ordnance (N4); U.S. Transportation Command; and Naval Supply Systems Command, Nowell said. But the halt caused a logjam of PCS moves that the service hopes to move through by November.

Nowell acknowledged the effects moving during the pandemic had on Navy families and said sailors who incurred expenses due to order changes should use the MyNavy Career Center as a resource.

“The PCS moves have restarted. I will share with you that originally we thought that it would take through about next February to clear the backlog of the moves, but we think we’ll have them cleared here in about the November timeframe,” he said. “And then as we look at what those costs are, we will work with all of the sailors.”