U.S. Rep. Adam Smith, Chairman of the House Armed Service Committee, is briefed on the capabilities of the F-35A Lightning II during his visit at Luke Air Force Base, Ariz., Oct. 10, 2019. The congressman learned about several aspects of the 56th Fighter Wing F-35 pilot training and how the wing works to enhance lethality and readiness. (U.S. Air Force photo by Tech. Sgt. Jensen Stidham)

The House Armed Services Committee chairman praised an ongoing review of the combatant commanders’ force posture, saying he worried the military was “flailing” as its resources didn’t align with COCOM requests or the National Defense Strategy.

Rep. Adam Smith (D-Wash.), who has served on HASC since 1997 and led it since last year, said he was concerned that the military was crafting budgets and the congressional committees were reshaping those budget without a clear strategy.

“We can have a really good debate about what we want our military to do, but once we’ve decided that, we need to make sure that the men and women who serve in the military have the equipment and support they need to do whatever that mission is,” he said while speaking at a webinar co-hosted by FedInsider and Government Matters.

Without a budget-informed strategy, he warned, the services will have to “stumble our way forward” if they’re asked to do more than they have money to do, which leads to “sending them off to fight fights they’re not ready to fight. The National Defense Strategy has to reflect that.”

For the Navy, the goal of a 355-ship fleet has been the most talked-about aspect of the sea service’s strategy, with most other strategy documents remaining classified and not part of a public conversation about what force the Navy needs and how industry and Congress can help the service get there.

The Air Force has focused its plans around 386 squadrons, and the Army has a “Big Six” spending plan for its modernization. It’s unclear that DoD or Congress has figured out how to properly resource any of these service-specific goals, let alone all of them to create a joint force that can carry out the National Defense Strategy.

Asked about these number-focused goals, Smith said they worried him because they don’t take into account current and projected budgets.

“I’m very worried about it, and I know [Defense Secretary Mark] Esper is working hard to try to reconcile this. This is the purpose of the bottom-up reviews that he is doing in every COCOM. It’s the purpose of the so-called night court that they did when Esper was the secretary of the Army – to really look at the budget and say what makes sense. And something that the secretary and I have talked about quite a bit: you will frequently hear as people are advocating for one program or another that the combatant commanders only got 40 percent of their requests for aircraft carriers, or air wings. Basically, the point is the combatant commanders are asking every year for more stuff than they’re receiving, and people use that as an argument to go spend more money and build more. My problem, and what Secretary Esper and I agree on, is I think that shows that our strategy doesn’t make sense. If every year the combatant commanders aren’t getting what they, quote, need, end quote, then our strategy isn’t really a strategy. We’re just sort of flailing about, wishing we had more money,” the chairman said. 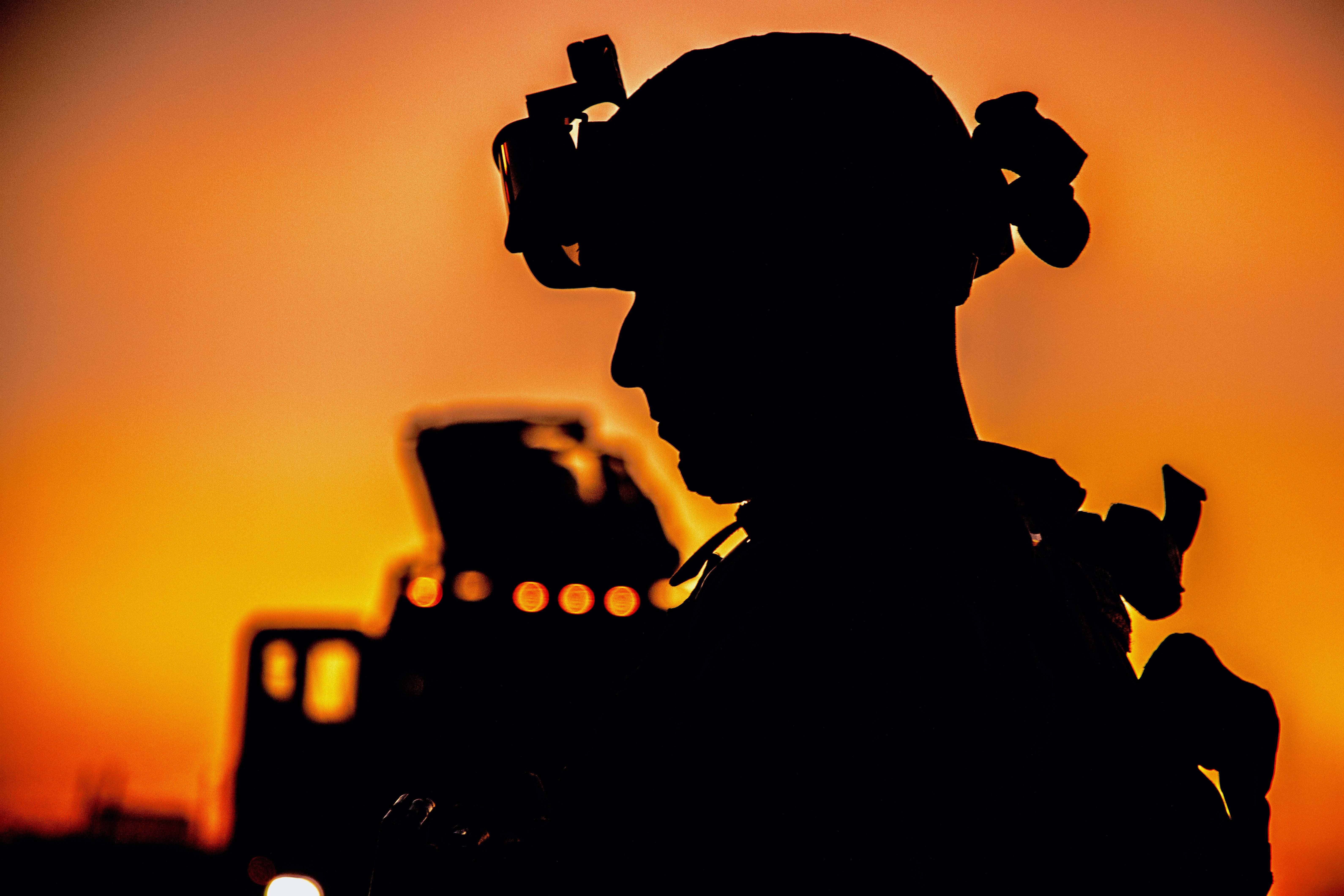 Smith cited an Air Force report that said the service needed 20 percent more aircraft to meet its mission, and the Navy continues to point to 355 ships even though there has been no viable plan to get and stay there in a timeframe that lawmakers consider acceptable.

“What does that even mean to say that we need these ships that we’re never going to get? What is the capability that we need? How realistic is it to achieve that capability? I worry that we imagine – okay, we want all of this, and maybe so, but we don’t have the money, we don’t have the resources; we haven’t had the resources for it to date, much less off into the future as we face uncertain economic times. So I would like to see us take more steps to sort of rationalize our mission with our means, to make sure that we don’t leave our men and women serving in the military hanging because we decided that, well, we’d really like to be able to do this but we just don’t have the money so we’re going to kind of do it halfway.”

According to a DoD story from February, U.S. Africa Command and U.S. Southern Command had already finished their force posture review, and the rest of the COCOMs were expected to complete theirs by September.

“The process is about aligning strategic guidance and priorities with resources, the official explained. He noted that U.S. Africa Command — a relatively new combatant command — still had thousands of tasks it was ordered to perform. Some of those tasks are outdated, but they are still on the books, the official said. This needs to change,” reads the DoD article.
“The department’s effort mirrors what any high-performing large organization does, the official said: It is taking stock of the crucial missions and making sure they are resourced correctly, and the National Defense Strategy is a good guiding document. Competing with China and Russia is the strategy’s priority, followed by countering Iran and North Korea. Overarching all this is the problem of violent extremist organizations. The U.S. military also needs to reset force readiness.”

Esper chairs each of the COCOM reviews, and decisions about resourcing and tasking are made by COCOM, DoD policy, Joint Staff, comptroller and evaluation personnel.

For example, rotations of carrier strike groups and amphibious ready groups into the Middle East have been a longstanding part of global force management plans. However, the reviews may question whether this is the best use of these resources or, if under the National Defense Strategy, the ships could meet higher-priority needs by deploying elsewhere to push back against Russia and China — or by not deploying to preserve readiness.

According to the DoD story, the Army already scaled down an AFRICOM deployment, sending “an Army Security Force Assistance Brigade to Africa to train partner nations rather than a regular infantry brigade. The security force brigade is designed to train local forces, and the infantry brigade would be better served getting ready for full-spectrum operations.”