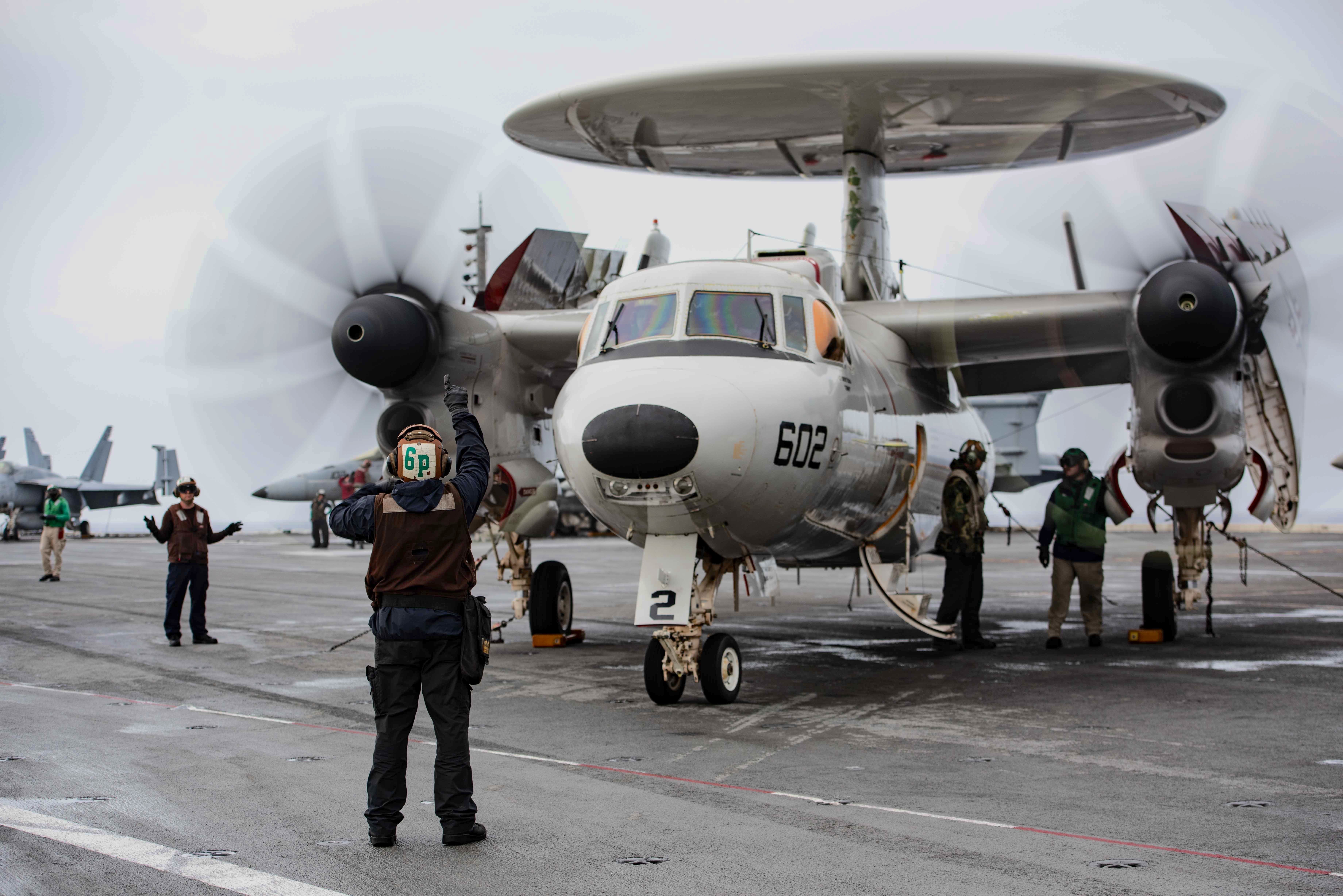 The State Department approved a possible sale of three E-2D Advanced Hawkeye aircraft to France, in a deal that would bring the U.S. and French carrier air wings even closer together.

The three aircraft and associated parts would cost about $2 billion, according to a notification to Congress.

In May 2018, French aviators operated off American aircraft carrier USS George H.W. Bush (CVN-77) while their own carrier was in the repair yard. The integrated air wing operations U.S. and French pilots conduct – the Americans with E-2Ds and Boeing F/A-18E-F Super Hornets, and the French with E-2Cs and Dassault Rafale M fighters – showed how the two forces could operate together at sea, if called upon to do so. The French upgrade to the E-2D would only increase that interoperability. 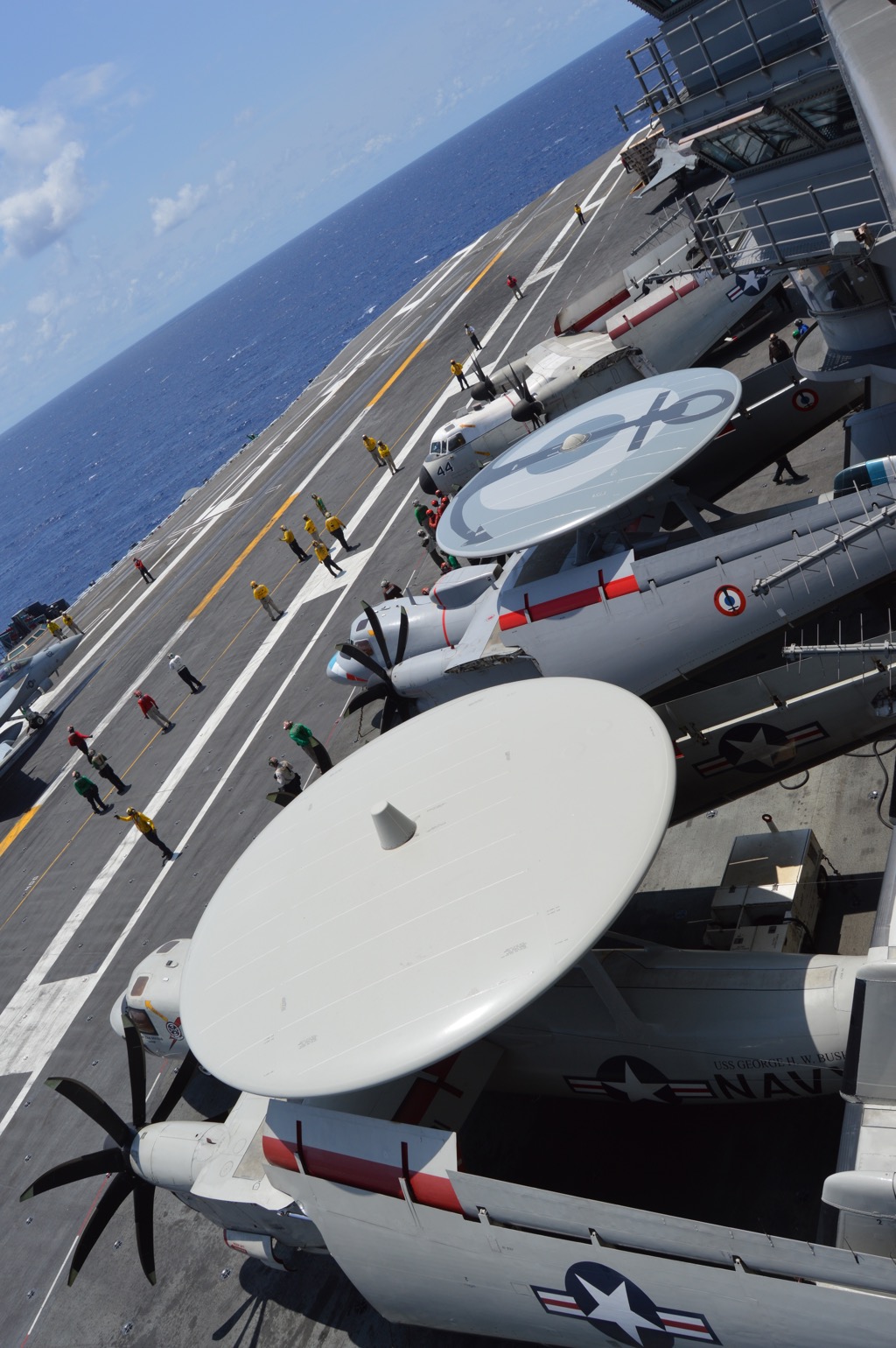 The State Department approved the sale, and the Defense Security Cooperation Agency notified Congress of the potential sale today.