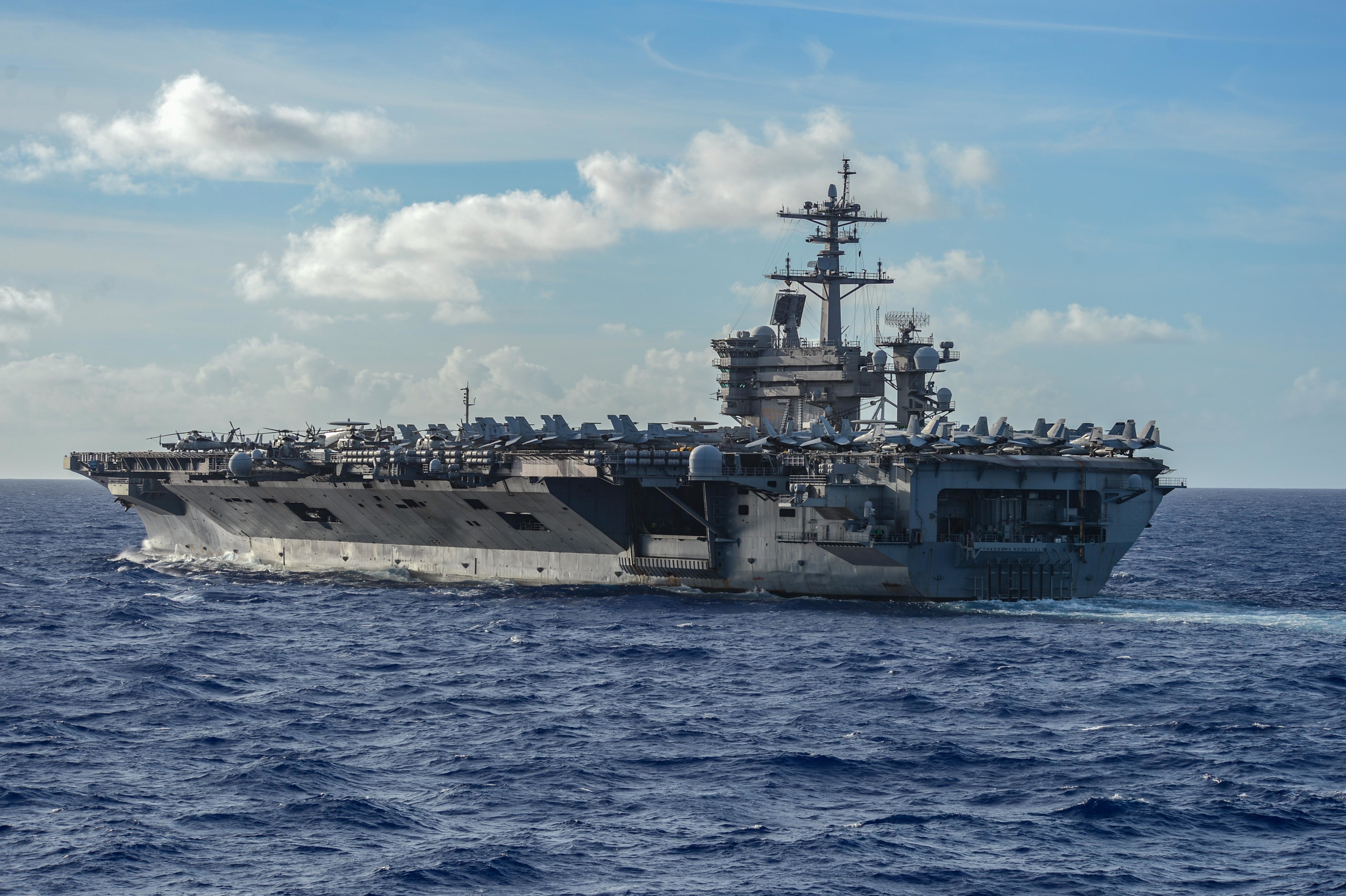 It is unclear if the medical emergency is related to the COVID-19 outbreak the carrier had faced throughout the spring.

“The sailor received immediate medical care aboard the ship and was then transferred by a helicopter assigned to embarked Helicopter Sea Combat Squadron 8, to a military medical facility ashore where he was declared deceased at 5 a.m. local time,” reads a Navy news release.

Theodore Roosevelt was on its way back to its San Diego homeport and appears to have been in the vicinity of Hawaii when the incident occurred.

“The sailor, like all personnel embarked aboard Theodore Roosevelt, had been tested for COVID-19 multiple times during the outbreak of the virus aboard the ship earlier this year and those results were consistently negative for COVID-19 throughout the entire deployment,” the news release continues.

The identity of the sailor is being withheld while his family is notified. Theodore Roosevelt has a chaplain team and medical psychologist assisting the crew, the news release notes.

VFA-146 is located at Naval Air Station Lemoore, Calif. The Navy did not disclose the sailor’s role within the squadron.

More than 1,000 sailors on the carrier became infected with COVID-19 after an outbreak in March. Aviation Ordnanceman Chief Petty Officer Charles Robert Thacker Jr. died of complications of the coronavirus.