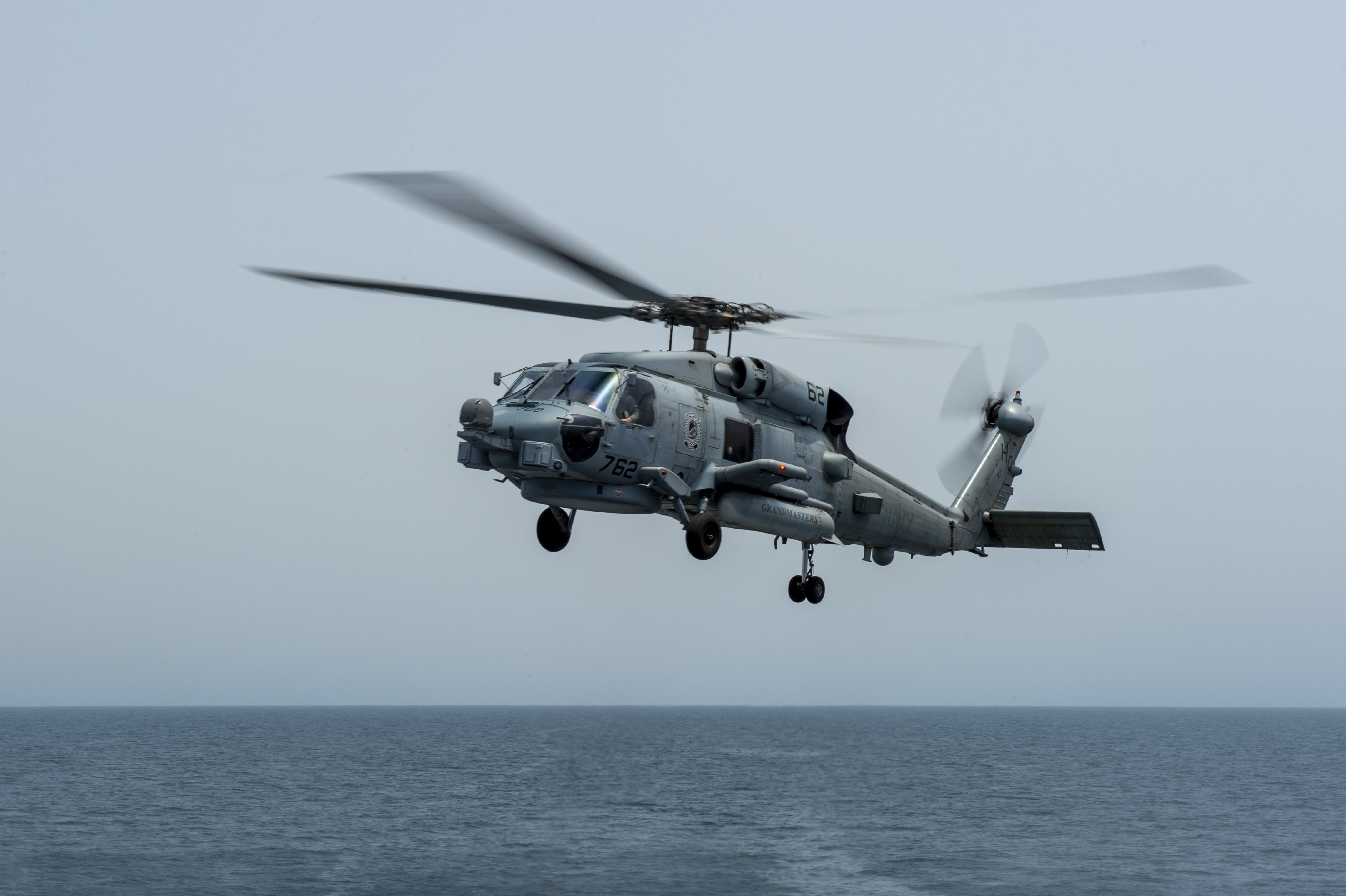 The Indian Navy is expanding its fleet of anti-submarine warfare helicopters with a $904-million buy of 24 Sikorsky MH-60Rs, company officials said on Friday.

The first helicopter, one of three originally earmarked for the U.S. Navy, will deliver to the Indian Navy as early as this spring, Kane said.

The trio of Romeos, currently in preservation status in upstate New York, are slated to be the first training aircraft for Indian crews who will learn how to fly the helicopter in the U.S.

The initial contract for the aircraft will be expanded to include other modifications, Kane said.

“That’s for the basic aircraft. There will be follow-on contracts in addition to that for some unique modifications the Indian Navy is making for logistics, sustainability, those types of things,” Kane said.

The Indian Romeos will carry specific satellite communications and datalinks unique to the Indian military, he said. The helicopters will be outfitted with the AN/AQS-22 Airborne Low-Frequency Sonar (ALFS) as well as the AN/APS-153(V) multi-mode radar, Kane said.

The deal follows a 2017 cancelation of a separate $1.87-billion ASW helicopter deal between Lockheed Martin-owned Sikorsky and the Indian Navy. The scuttling of the deal prompted an accelerated program to buy 24 new ASW helicopters.

“The acquisition, which is worth about $2.12 billion, was approved by India’s top defense clearance body, the Cabinet Committee on Security, which is headed by Prime Minister Narendra Modi,” reported Defense News in February. Kane said Indian defense officials have pushed hard for the helicopter purchase as a key security priority.

Chief regional rival China has pushed submarine and surface ship activity into the Indian Ocean over the last several years.