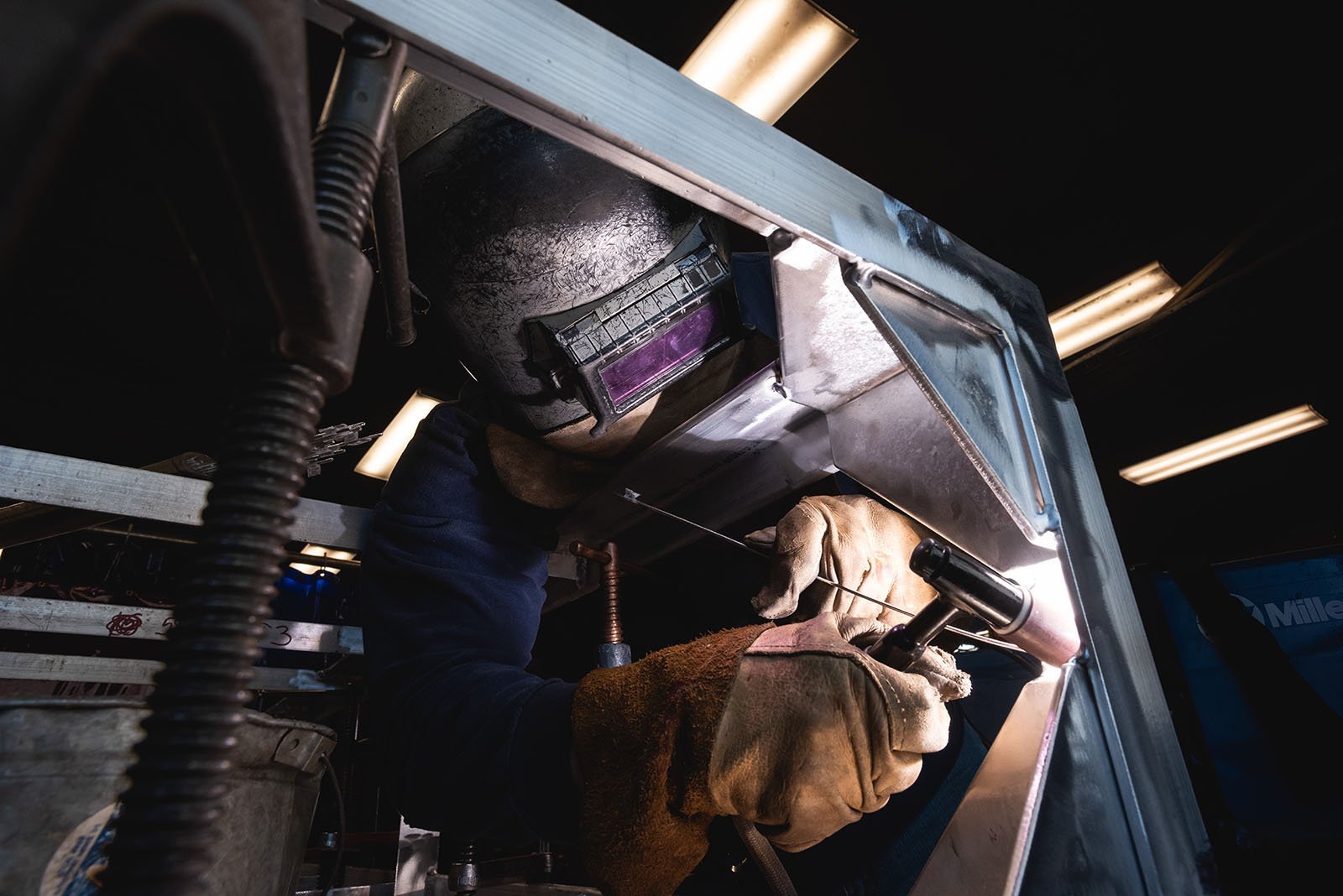 More than potential supply chain gaps or funding cuts, defense industry productivity during COVID-19 is threatened most by closed schools and a lack of childcare, company executives and government officials have said in the last several weeks.

Workforce absenteeism was cited among the top threats to productivity when company executives discussed their first-quarter financial results during a round of conference calls.

“The number-one driver in attendance right now, by far, is the schools are closed,” Mike Petters, the chief executive of Huntington Ingalls Industries, told analysts during a recent conference call. “Folks have to decide how they’re going to take care of their kids, and all of the usual mechanisms for people to take care of their kids are not available either. So that’s our biggest driver in attendance.”

The Federal Reserve predicts work absenteeism will likely continue for weeks, even months. Coronavirus-related school closures will last for the remainder of the school year in many states.

“It is likely many full-time workers will drop out of the labor force to take care of their children,” states a Federal Reserve Bank of St. Louis report released in April.

Since the Fed report was released, analysis by CNN shows education officials in 48 states and Washington D.C. recommended keeping schools shuttered for the rest of the academic year. Company executives said the effects of school closures would linger on factory floors.

“This is early in the COVID-19 crisis and its impact on our business,” said Phebe Novakovic, chief executive of General Dynamics, during a recent analyst call. “So far, we’ve experienced some deterioration in efficiency driven by absenteeism at a couple of our facilities. We expect absenteeism to decline as we see the rate of infection slow.”

Yet overall, the defense industry is faring pretty well during COVID-19, according to company executives. Revenues from government contracts were described in several conference calls with analysts as being stable, since the Department of Defense is still paying for work. In some cases, the rate of payments increased due to a DoD policy change intended to help firms continue operations during a time when non-DoD work could be slowing due to COVID-19.

The island of the aircraft carrier USS John F. Kennedy (CVN 79) is landed onto the flight deck during a mast-stepping ceremony at Huntington Ingalls Industries Newport News Shipbuilding in Newport News, Va., May 29, 2019. The event coincided with the birthday of the ship’s namesake, former President John F. Kennedy. Capt. Todd Marzano, the ship’s prospective commanding officer, placed his aviator wings underneath the island during the ceremony. With the island, Kennedy is more than 90 percent structurally complete. US Navy Photo

“To the extent that we have an opportunity to flow through and accelerate payments, we accelerate them to them as well as to our domestic suppliers in the U.S.,” Marillyn Hewson, the chief executive of Lockheed Martin, said during a recent conference call. “They may face challenges of productivity or absenteeism and/or other constraints, and so we’ll continue to watch that closely. And frankly, that’s the area that we watch the most closely and why we’ve been so focused on it every week.”

During the second quarter is when firms said they expect to see the most significant COVID-19-related slowdowns to their manufacturing operations. The slowdown, though, is not expected to last long, said Kathy Warden, the chief executive of Northrop Grumman, during a recent analyst call. Her comments captured the general expectations expressed by most firms for the year.

“We’re not through with the disruption at this point in time, but we are seeing positive trends both in our own facilities and with our suppliers,” Warden said. “We are starting to see absenteeism reduce and more people coming to work in the production facilities. We are seeing small businesses that had to pause operations for a short period of time resuming their operations. I would say that the trajectory is positive, but we still have uncertainty ahead.”

However, even if large defense contractors push additional funding received from the DoD down to the second- and third-tier suppliers, paying to keep supply chains running only works if employees can show up to work. With schools and childcare centers closed across the country, employee absenteeism becomes a problem that money alone can’t solve.

For Huntington Ingalls Industries, Petters said his leadership team is in close contact with state leadership in Virginia and Mississippi and frequently discusses schools and daycare. HII’s yards are the largest non-government employers in Virginia and Mississippi, and the firm has a long-standing relationship with the education systems in each state.

“We work very closely with our local school systems as part of our ongoing workforce-development efforts, beginning with preschool. This close association provides us insight into the challenges the school and daycare facilities are facing and how that impacts our employees,” Beci Brenton, a spokeswoman for Huntington Ingalls Industries, told USNI News after the analyst call.

There’s a lot of talk of reopening workplaces in each state, and nationwide, Petters said during the conference call. For HII, the company has remained open throughout the COVID-19 pandemic, which Petters said gives his team some insight into what it takes to bring workplaces back online. Governments and companies need to think about employee safety and customer safety.

“I would just say the whole thing about reopening is it’s volunteering. Businesses have to volunteer to open. Even if the governor says to open, it doesn’t mean you’re going to open. A business has to volunteer to open. A business owner has to say, I can open because I’m confident that I can keep my employees safe and I can keep my customers safe, and I can do that at a rate that makes sense for me to open. And the second voluntary part is on the customer’s part, and they have to decide it’s safe to go out,” Petters said. “When are you going to feel safe to put your kids back in school is the number-one question relative to all of this opening.”