KUALA LUMPUR — The U.S. Navy sent a pair of ships to patrol in the vicinity of a mineral rights dispute between Malaysia and China in the South China Sea for the second time in a month, U.S. officials told USNI News. 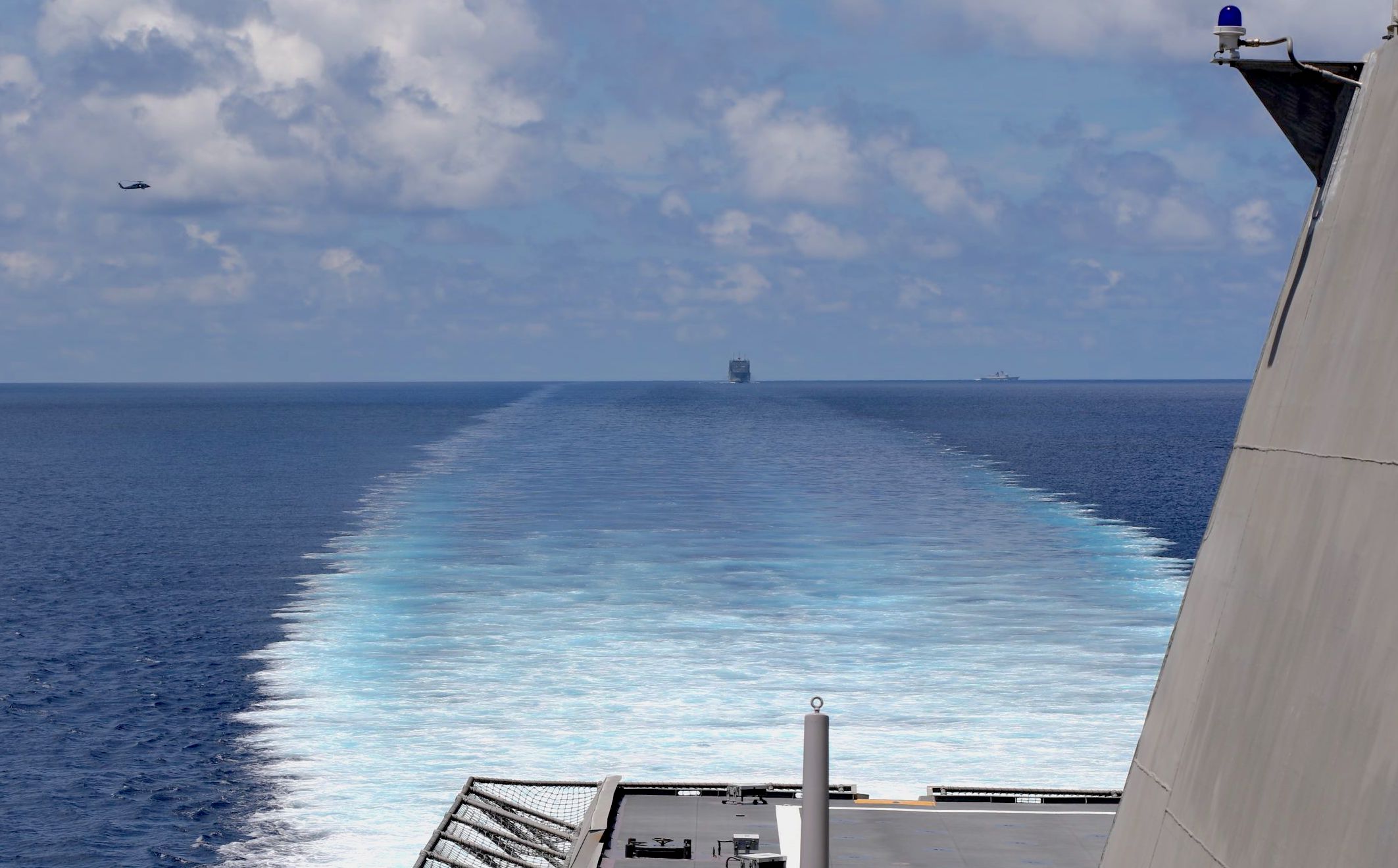 “We are committed to a rules-based order in the South China Sea, and we will continue to champion freedom of the seas and the rule of law,” Aquilino said in the release.
“The Chinese Communist Party must end its pattern of bullying Southeast Asians out of offshore oil, gas, and fisheries.”

In addition to the U.S., Royal Malaysian Navy (RMN) ships and Malaysian Maritime Enforcement Agency ships have also been quietly operating in the area, though Malaysia’s economic ties with China have resulted in little official public protests being made on China’s activities.

The United States is in the process of helping Malaysia build its own maritime domain awareness capabilities by providing 12 ScanEagle UAS systems and converting three Royal Malaysian Air Force CN-235 transport aircraft into maritime surveillance aircraft. The ScanEagles will be operated out of Kota Kinabalu in East Malaysia, which is also headquarters for Royal Malaysian Navy Eastern Fleet Command. Kota Kinabalu is near the same part of Malaysia’s South China Sea EEZ in which Chinese ships have been maintaining a presence and near the disputed Spratly Islands, where Malaysia maintains five military stations as part of its claims there. 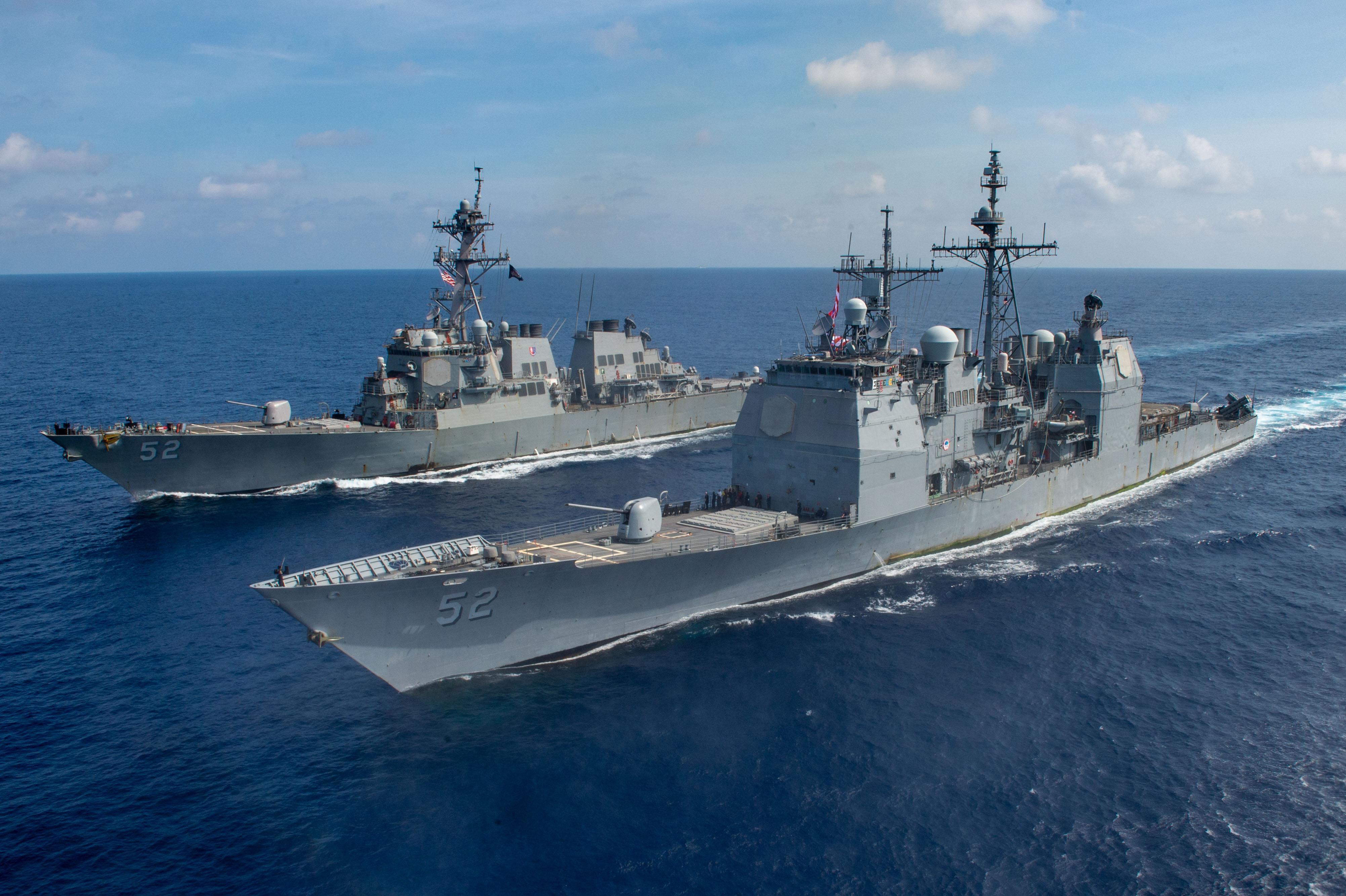 In addition to the operations off of Malaysia, the U.S. has stepped up its freedom of navigation operations in the South China Sea.

Bunker Hill conducted a freedom of navigation operation through the Spratly Island chain near Gaven Reef in the South China Sea on April 29.

“Unlawful and sweeping maritime claims in the South China Sea pose a serious threat to the freedom of the seas, including the freedoms of navigation and overflight and the right of innocent passage of all ships,” reads the statement from 7th Fleet.
“This freedom of navigation operation upheld the rights, freedoms, and lawful uses of the sea recognized in international law by challenging the restrictions on innocent passage imposed by China, Vietnam and Taiwan.”

A week earlier, Barry conducted a FONOP in the Paracel island chain off Vietnam.