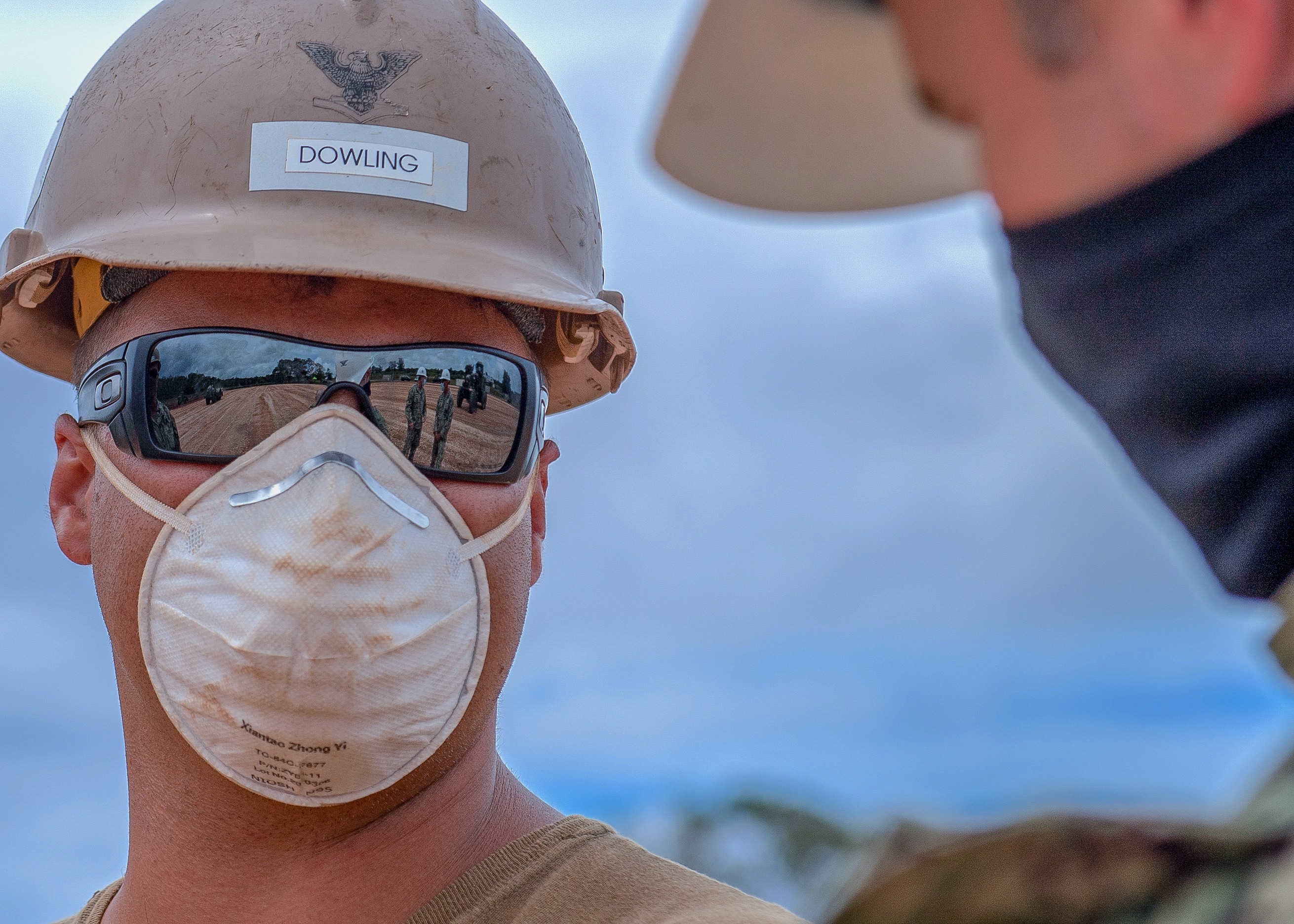 The Navy reported 1,017 active duty COVID-19 cases throughout the fleet, the service announced on Friday. Of those, infected sailors on USS Theodore Roosevelt account for the majority of the Navy’s active duty cases.

“As of today, 94 percent of USS Theodore Roosevelt crewmembers have been tested for COVID-19, with 660 positive and 3,920 negative results,” according to Friday’s COVID-19 report from the service. “4,059 sailors have moved ashore.”

Of the positive cases, seven sailors have been hospitalized at U.S. Naval Hospital Guam, with one admitted to the intensive care unit “for increased observation due to shortness of breath.”

Out of all of the services, the Navy has been the hardest hit by the virus. According to a Friday tally of military infections, the Navy had the largest share of active duty positive cases, with 44 percent of the 2,307 total positive cases across the Air Force, Army, Navy and Marines.

The outbreak on Theodore Roosevelt has become the most visible front of the military’s fight against the virus, following the dramatic removal of the ship’s former commander, Capt. Brett Crozier, and the subsequent resignation of former Acting Secretary of the Navy Thomas Modly following pushback on his decision to relieve Crozier from his position.

The totals come as the Navy is adapting to new operating parameters defined by controlling the virus.

As lessons from Theodore Roosevelt percolate through the fleet, the Navy has published guidance to commanders and continues to publish revisions.

For formations preparing to deploy, the Navy has instituted a 14-day minimum isolation period to prevent the virus from coming aboard ships. According to the service, the isolation period with daily medical checks provides 95-percent certainty that a ship is COVID-19-free. How effective the measures will be given the high percentages of asymptomatic COVID-19 cases is unclear.

In addition to canceling liberty and keeping port calls to the barest minimum, the Navy is conforming as best it can to Center for Disease Control guidelines on ships.

“We can protect our force, we can deploy our Navy, and we will do both,” Vice Adm. Phillip Sawyer, deputy chief of naval operations for operations, plans and strategy (OPNAV N3/N5), told reporters on Wednesday.
“Face-coverings, hand-washing, ship-disinfecting are now part of our daily routine throughout the Navy.”

The service is also working on how it will deal with future outbreaks on deployments.