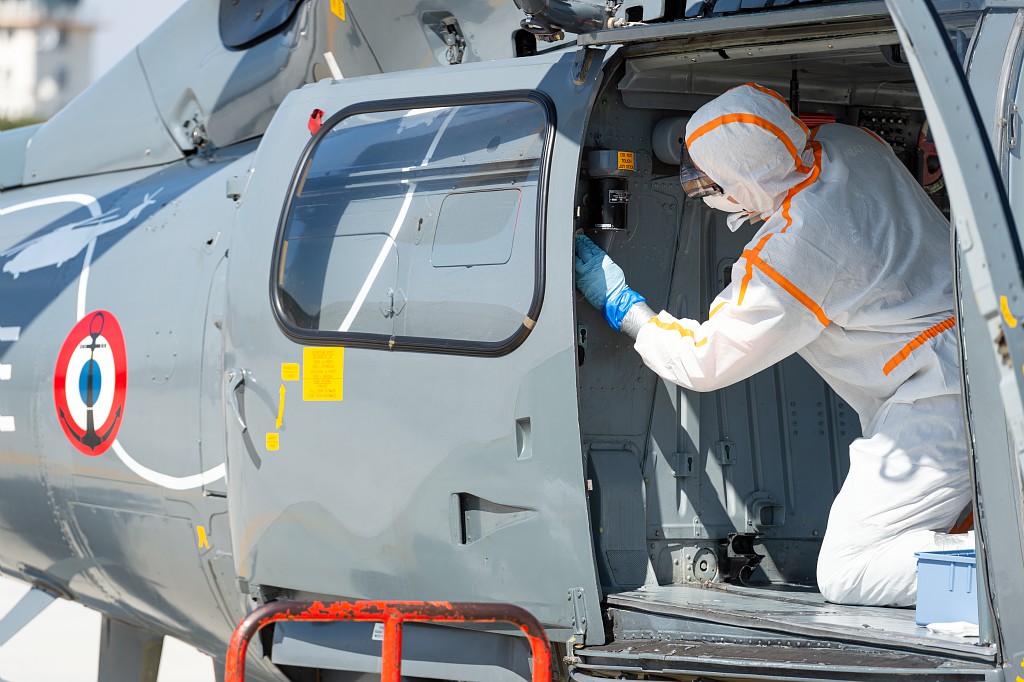 A COVID-19 outbreak on French aircraft carrier FS Charles de Gaulle (R91) and its carrier strike group has ballooned from 50 positive cases last week to at least 668 today, with 31 service members hospitalized and one in intensive care.

The French Navy (Marine Nationale) began testing suspected COVID cases on the nuclear-powered aircraft carrier on April 8 and found 40 initial cases. On April 12 that figure had risen to 50 positive tests of out the 66 total tests performed.

Today, the French Navy announced it had tested 1,767 sailors from the carrier strike group, and 668 were positive for the virus. Another 530 tests results have not come back yet. The numbers are not broken down by ship, but the French Navy news release notes that “the vast majority of these tests concern sailors of the aircraft carrier,” according to a translation.

At least two American sailors are among the sick on Charles de Gaulle, though neither navy has elaborated on the severity of their conditions. Four American sailors are assigned to Charles de Gaulle as part of the Navy’s Personnel Exchange Program, which fully integrates the sailors into partner nations’ crews and operations, according to a U.S. Navy news release today. Two of those four tested positive for the disease.

According to the Marine Nationale’s Twitter account, the aircraft from the air wing returned to their bases on April 11 and all ships in the strike group returned to their homeports on April 12. The aircraft and ships are going through a disinfecting process, and all sailors involved will go through a screening and containment protocol developed by the Marine Nationale in collaboration with civilian health authorities.

“All seafarers will be placed in quarantine, adapted to the medical and personal situation of each. Measures are taken to ensure their safe arrival. The primary objective is the health of seafarers and the protection of their relatives and fellow citizens,” according to a translation of the April 12 tweet.

The French Navy said in a news release today that Charles de Gaulle and air defense frigate FS Chevalier Paul (D621) are docked in Toulon, and their sailors are currently in quarantine for 14 days at the naval base and naval air base there. 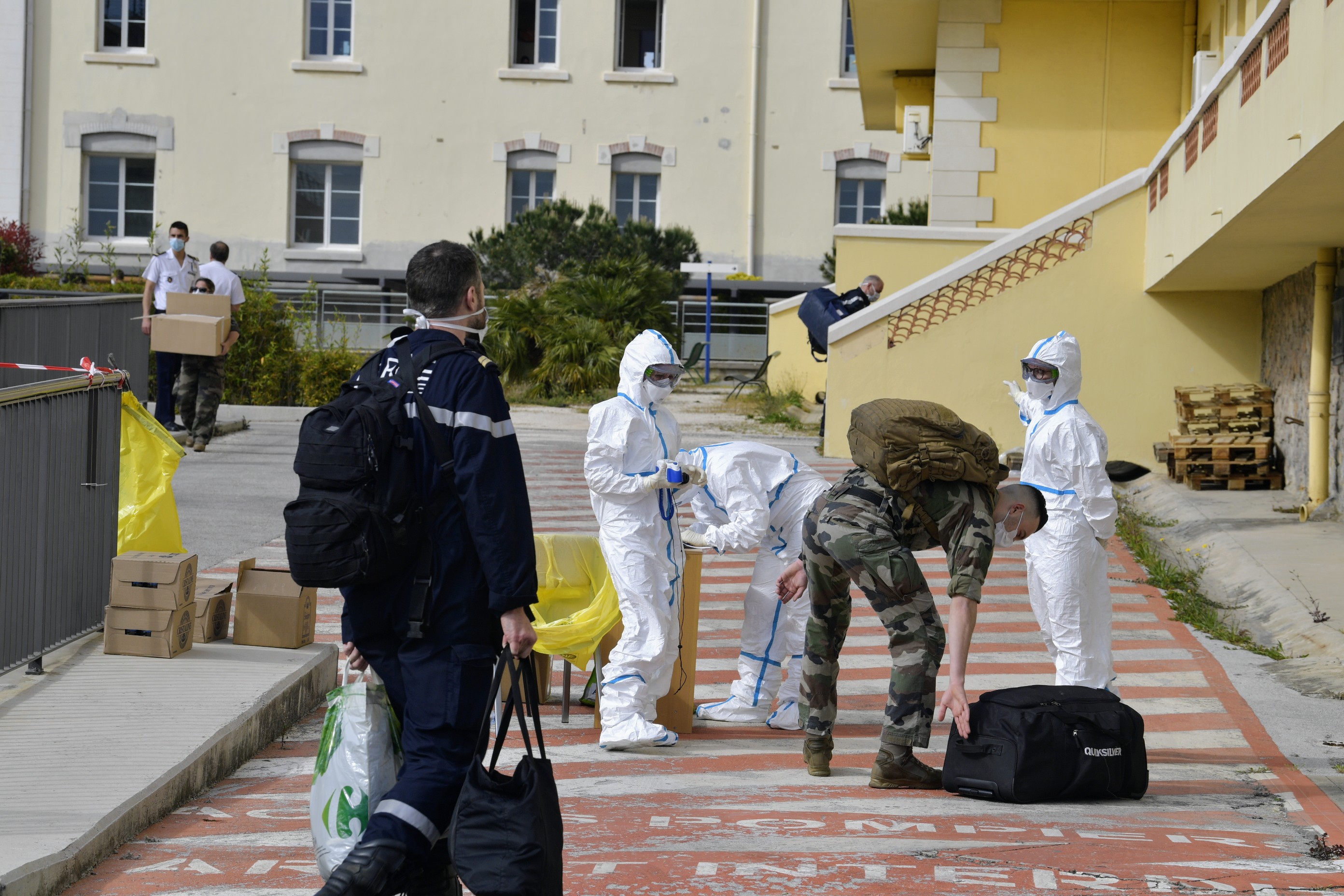 All seafarers will be placed in quarantine, adapted to the medical and personal situation of each. Measures are taken to ensure their safe arrival. The primary objective is the health of seafarers and the protection of their relatives and fellow citizens. French Navy/Marine Nationale Twitter page.

Unlike their counterparts in the rest of the strike group, the crew of the anti-submarine frigate FS La Motte Picquet (D645) were authorized to conduct their quarantine period at home, following negative results of an epidemiological investigation carried out on the ship.

The Chief of the Naval Staff has ordered a command investigation into the outbreak and how it has been managed within the carrier strike group.