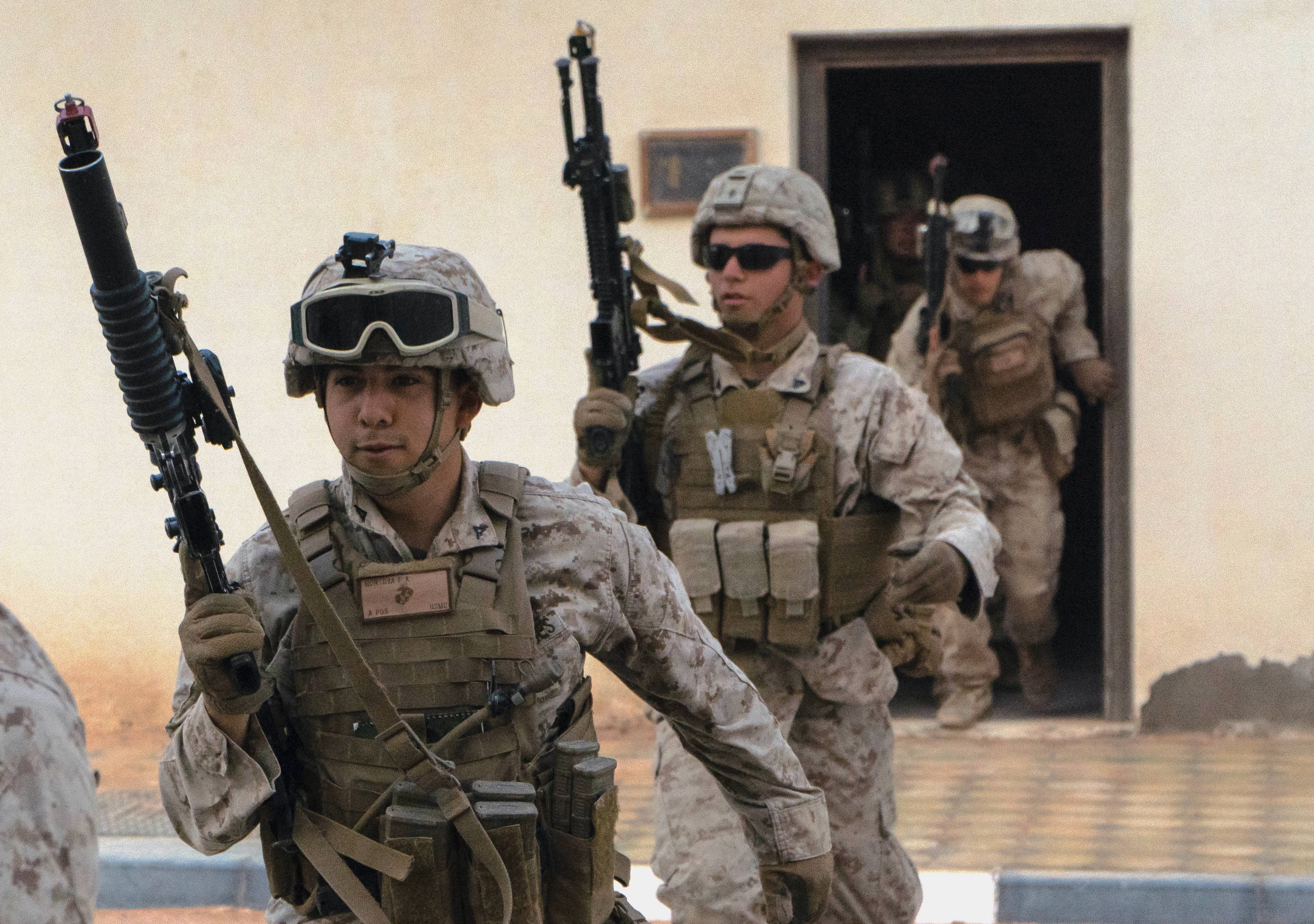 THE PENTAGON – The Marine Corps is dedicated to remaining a “fight tonight” force for the United States despite the coronavirus pandemic and will continue training to mission-essential tasks as determined by local commanders, the commandant said today.

“We are mandated by law to be the nation’s most ready force, and that’s what I think you expect us to be,” Gen. David Berger told reporters at a Pentagon briefing today.
“The unique part about the Navy-Marine Corps team is this is your force in readiness that has to be ready to respond to a problem around the world, and we’ve never been given advanced notice when that’ll happen, so we have to be ready all the time. The commanders, the guidance to them is pretty clear: our force has to be ready to respond when we’re given the direction to do so. So you need to conduct the training that’s necessary to maintain your readiness. They have changed the way that they’re training to a large degree, where there’s not large bodies in close confined spaces; they’ve spread it out, and they’ve curtailed some training that was nice to do, good to do, but not absolutely necessary for their mission essential tasks. So they’ve tailored it, but I think you expect your Marine Corps and your Navy to be ready to go when called to do so, and that’s what their responsibility is.”

Large service-level exercises and exercises with partner nations have been postponed or canceled, Berger and Acting Secretary of the Navy Thomas Modly said during the briefing, but individual units are expected to continue their training – and, despite a 60-day stop movement order by Pentagon leadership yesterday, forces that are due to deploy soon are continuing to prepare, even if the deployment may ultimately be delayed.

“We will continue to assess and modify as needed future Global Force Management deployment and redeployment plans for the next 60 days,” Modly said, adding that 37,000 Marines are forward-deployed or forward stationed today and that their preparations to deploy would continue with whatever precautions or modifications were needed to keep personnel healthy.

Berger has taken a different approach to the COVID-19 pandemic, declining to order force-wide changes such as relaxing grooming standards or waiving physical training requirements, which other services have done in an effort to promote social distancing.

Instead, he said, “our commanders are empowered to take necessary precautions because the virus is unique to every situation and in every location.”

In a March 12 letter to all leaders at all levels across the Corps, Berger wrote that “Marines operate in uncertain conditions, and Marine leaders make intent-based decisions. This is what we do. The response to the COVID-19 outbreak is in its early stages. Information is coming from myriad sources; guidance continues to develop; and directives cannot account for every potential circumstance. If this were a tactical situation, it would be a movement to contact – as such, we’ll want to make contact with limited forces, preserve decision space and combat power, and retain our ability to react to rapidly changing circumstances.”

“I expect commanders and leaders at all levels to act with the preservation of their force at the forefront of their decision-making while applying the fullest risk mitigation in continuing the mission,” the commandant added. 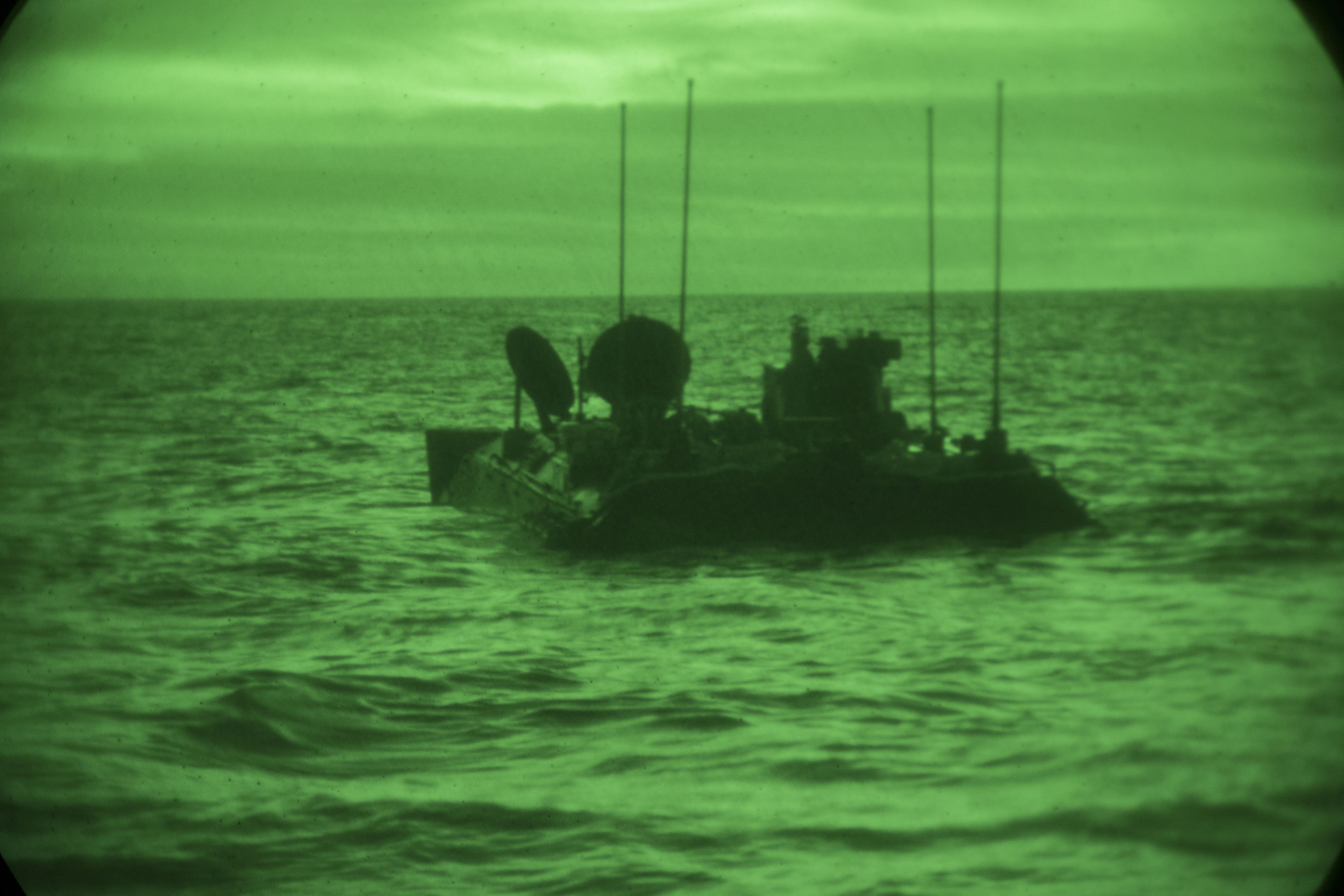 In following that guidance, Berger said work needs to go on for as long as it can. He was asked several times about barbershops on bases and at the recruit depots, which put Marines in close contact with the barbers. Berger said that work would continue for as long as the barbers keep coming to work – if the COVID-19 pandemic hits a certain geographical area too hard and the barbers can’t come to work, local commanders could look at alternates such as having other Marines shave recruits’ heads, or temporarily relaxing grooming standards at a single location only.

“The training that we do have to do, for example, like the sergeant major said, at recruit training or officer candidate training: some of that is absolutely necessary, and everything from where they live to martial arts training – some of that is pretty close and up personal – but I’m very confident that both the leadership that supervises that training and the medical capabilities needed to respond to it are all in place. All the right measures, I’m confident, are being taken,” Berger said.

He told USNI News that social distancing was being applied where it could be: “in something like a pistol range, where all of us might be this close to each other lined up on a pistol range on a detail, they’ll spread them out now … and maybe run more relays than they would normally run to keep a spread between Marines where they can. If it’s a live fire exercise, okay, you can only do so much to moderate social distancing when you’re moving downrange. Each type of training, commanders are taking the measures they can that make sense, but also making sure that their units are ready, are trained and ready to go.”

If social distancing and teleworking continue for a significant time, though, they could start to affect bigger-picture activities. The Marine Corps is in the midst of major planning efforts for the future – the service has been working with the Navy on an Integrated Naval Force Structure Assessment since the fall and has been working on a Force Design 2030 for months that would refocus the Marine Corps to support the Expeditionary Advance Base Operations and the Distributed Maritime Operations concepts. Major planning has already occurred on both the Force Design and INFSA, but modeling and simulation and wargaming continues to refine ideas and help translate them into specific budget propositions and requirements for acquisition programs. 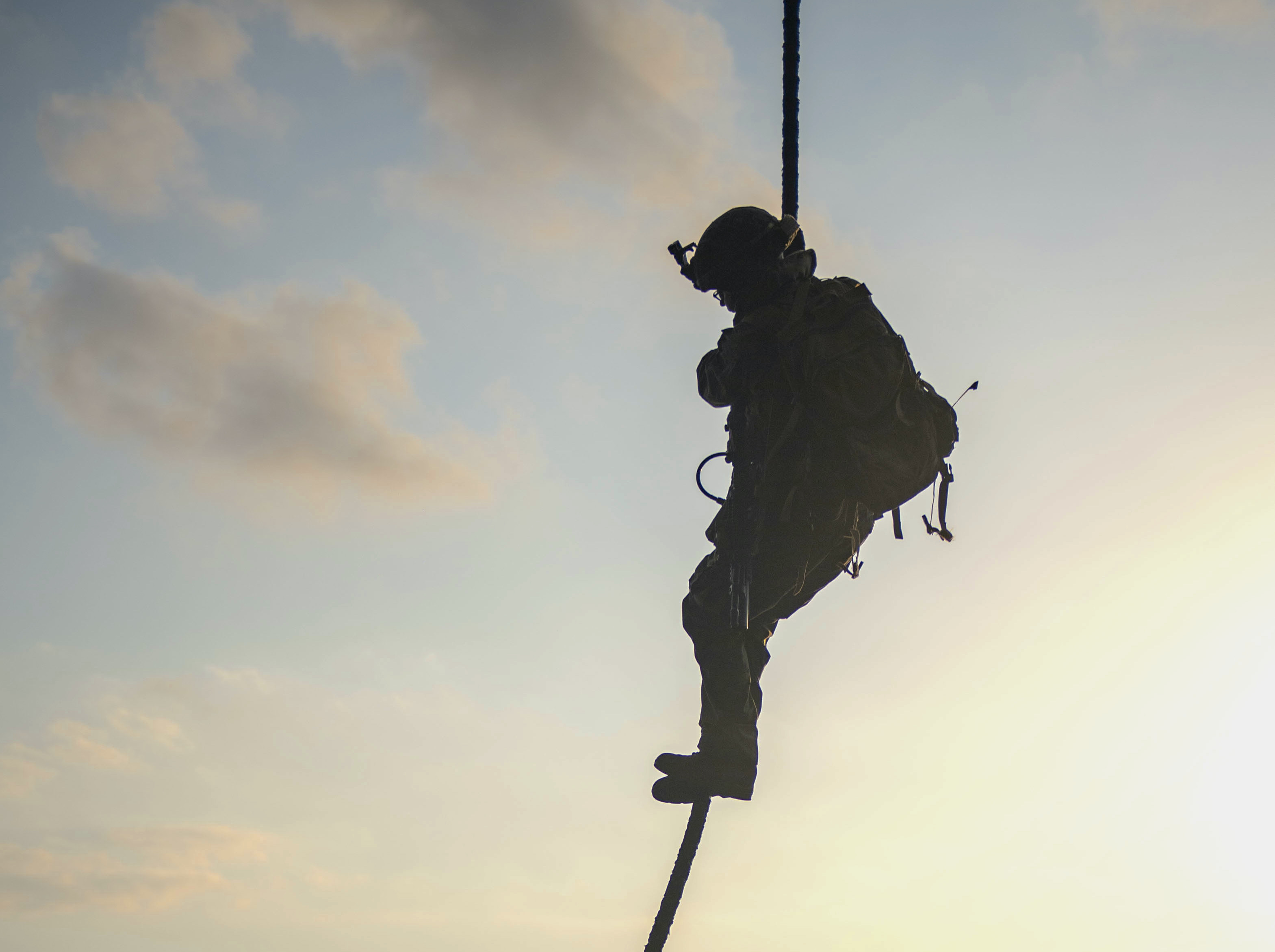 Berger said the efforts had not been stopped amid his headquarters staff being dispersed during a mandatory telework environment, but Modly admitted there could be some slowdowns. When it comes to the modeling and simulation work to validate the ideas in the Force Design or the INFSA, Modly said, “we’re integrated with the [Naval] War College on this as well, they basically have all gone virtual right now, so we’re going to have to think through how we do all that.”

“The bigger concern I have is sort of the budget development process, because as you know we do that well in advance, and I think we’re still trying to get our arms around what are the impacts of this virus going to be in terms of readiness that we’re going to have to make up,” Modly said. Much of the money that funds exercises, maintenance work and other readiness drivers must be used in the fiscal year its given or else it expires. So, if any maintenance or training is delayed from the current Fiscal Year 2020 to the next FY 2021 – the budget for which has been written by the Pentagon and is being considered by lawmakers now – or, if the pandemic drags on, is delayed from FY 2021 into 2022, the budget for which is in the early stages of being crafted now – the Navy will have to scramble to revamp its spending plans.