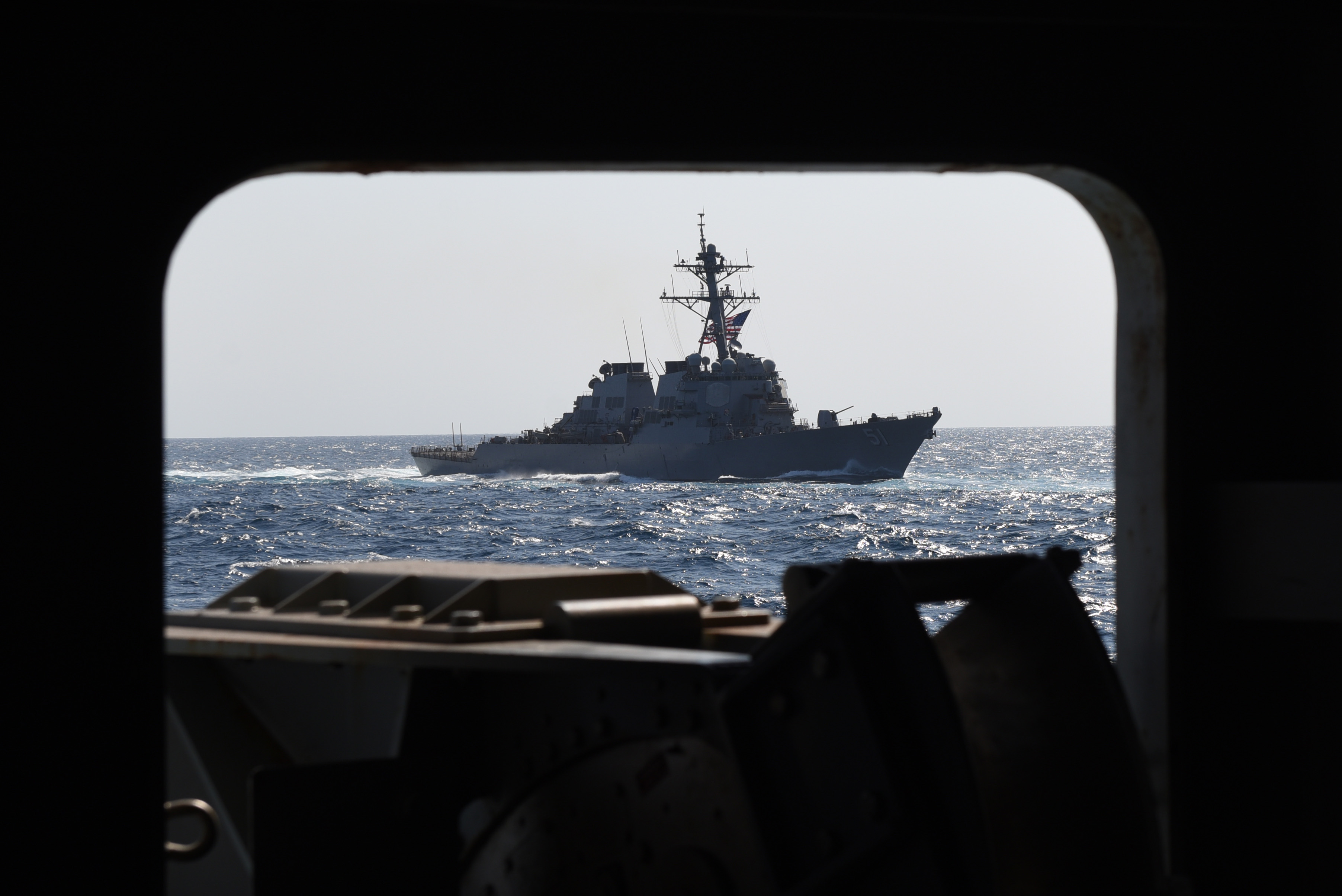 The search for future budget savings to apply to shipbuilding has the Navy considering scrapping a plan to extend the life of the fleet’s oldest Arleigh Burke-class guided-missile destroyers, the service’s top systems buyer told lawmakers Thursday.

Members of the House Armed Services subcommittee on readiness wanted a recently formulated plan to possibly retire 27 Flight I and Flight II Arleigh Burke destroyers fits with the Navy’s stated goal of fielding a 355-plus ship fleet.

Several days ago, when appearing before the Senate Armed Services Committee, James Geurts, the Navy’s assistant secretary for research, development and acquisition included in a written statement details about how the Navy is considering retiring the first several Arleigh Burke destroyers instead of extending their service lives to 45 years.

However, since Geurt’s appearance at SASC last week, several news organizations reported the Navy was reversing course and scuttling the plan to extend the life of Flight I and Flight II Arleigh Burke destroyers. Geurts said the plan is not finalized and, if adopted, would not occur until the 2026 to 2030-time frame.

As the Navy seeks ways to squeeze more money from its budget to pay for top priority programs such as the Columbia-class ballistic missile submarine, the department’s leadership is considering numerous cost-saving measures, Geurts said.

“What this shows you are some of the stark choices the Navy is having to make with a relatively flat topline,” Geurts said.

“It’s about enough to keep a fleet of between 305 and 310 ships properly manned, trained, equipped and maintained,” Burke said. “And we’re not going to recommend increasing ship numbers if we can’t keep them properly equipped manned and ready to fight.”

To increase the fleet size and pay for new ships, the Navy is trying to find ways to cut expenses, such as the recently announced Stem to Stern review intended to find $40 billion worth of savings over the next five years to redirect to shipbuilding.

In regards to the Arleigh Burke destroyers, Geurts said something the Navy has to consider is the cost of upgrading the physical condition and the combat systems of the older vessels.

“Service life extensions do add to the size of the fleet, but they kind of just push the cliff to the right,” Geurts said. “So you’ve got to be cautious you don’t keep extending forever without building because eventually, you’ll run out of the ability to extend.”