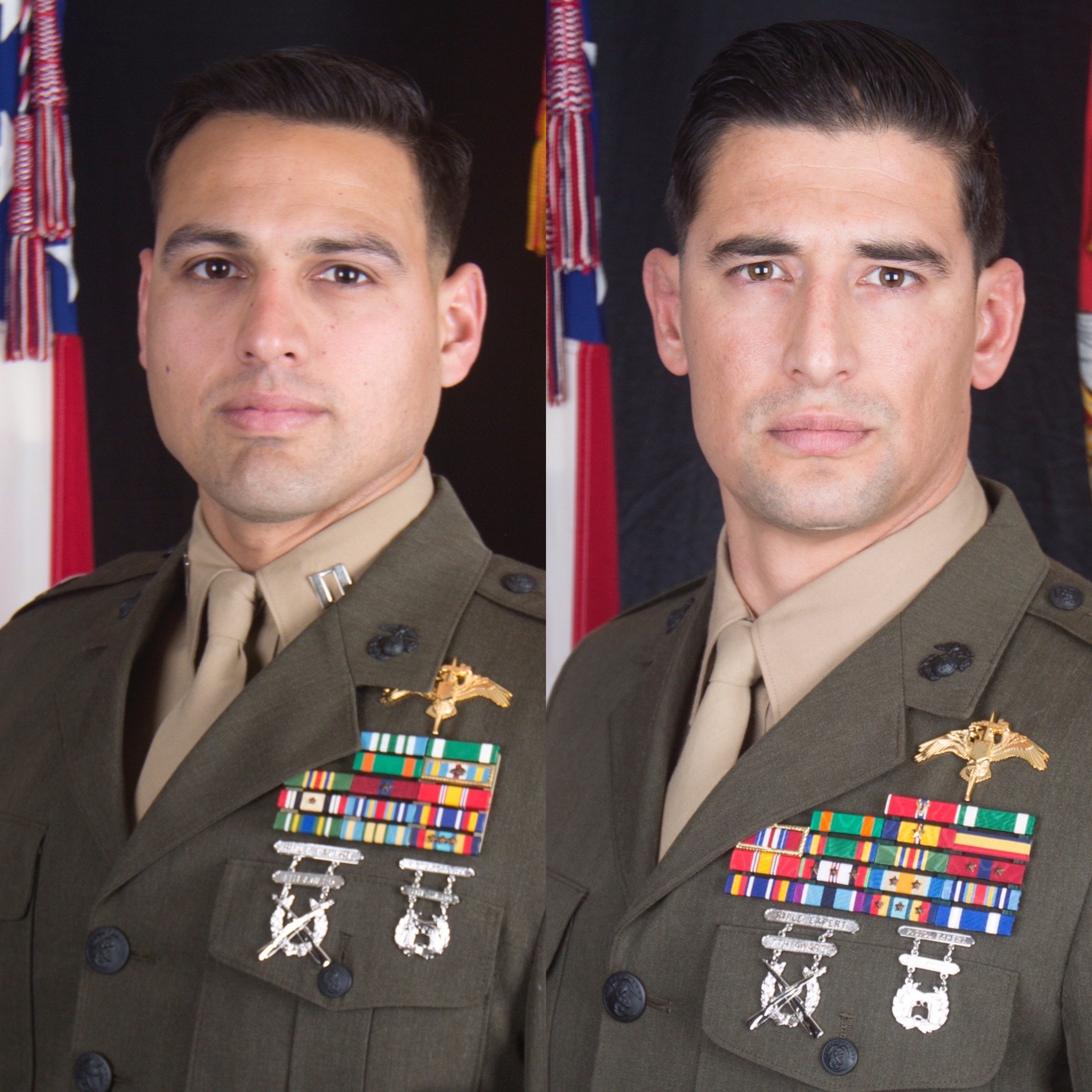 The Pentagon identified two North Carolina-based Marine Raiders who were killed in Iraq on Sunday as part of the ongoing campaign against ISIS, the Defense Department announced on Tuesday.

Both Navas and Pongo were assigned to the 2nd Marine Raider Battalion, part of the Marine Forces Special Operations Command out of Camp Lejeune, N.C.

Several news reports said Navas and Pongo were part of an operation that raided an ISIS cave network that was embedded in a mountain in northern Iraq.

“The operation Sunday required the coalition to dispatch reinforcement forces to recover the remains of the Americans who were killed from the caves, said Army Col. Myles Caggins, a U.S. military spokesman. It took nearly six hours to do so, he said,” The Washington Post reported.

The Iraqi military claimed the operation resulted in the death of 25 ISIS fighters, nine tunnels and a training camp were destroyed.

The deaths of Navas and Pongo are the first Raiders killed in Iraq since Gunnery Sgt. Scott Koppenhafer was slain in August in the Ninewah province.

The following is the complete March 10, 2020 statement from the Pentagon.

The Department of Defense announced today the death of two Marines who were supporting Operation Inherent Resolve.