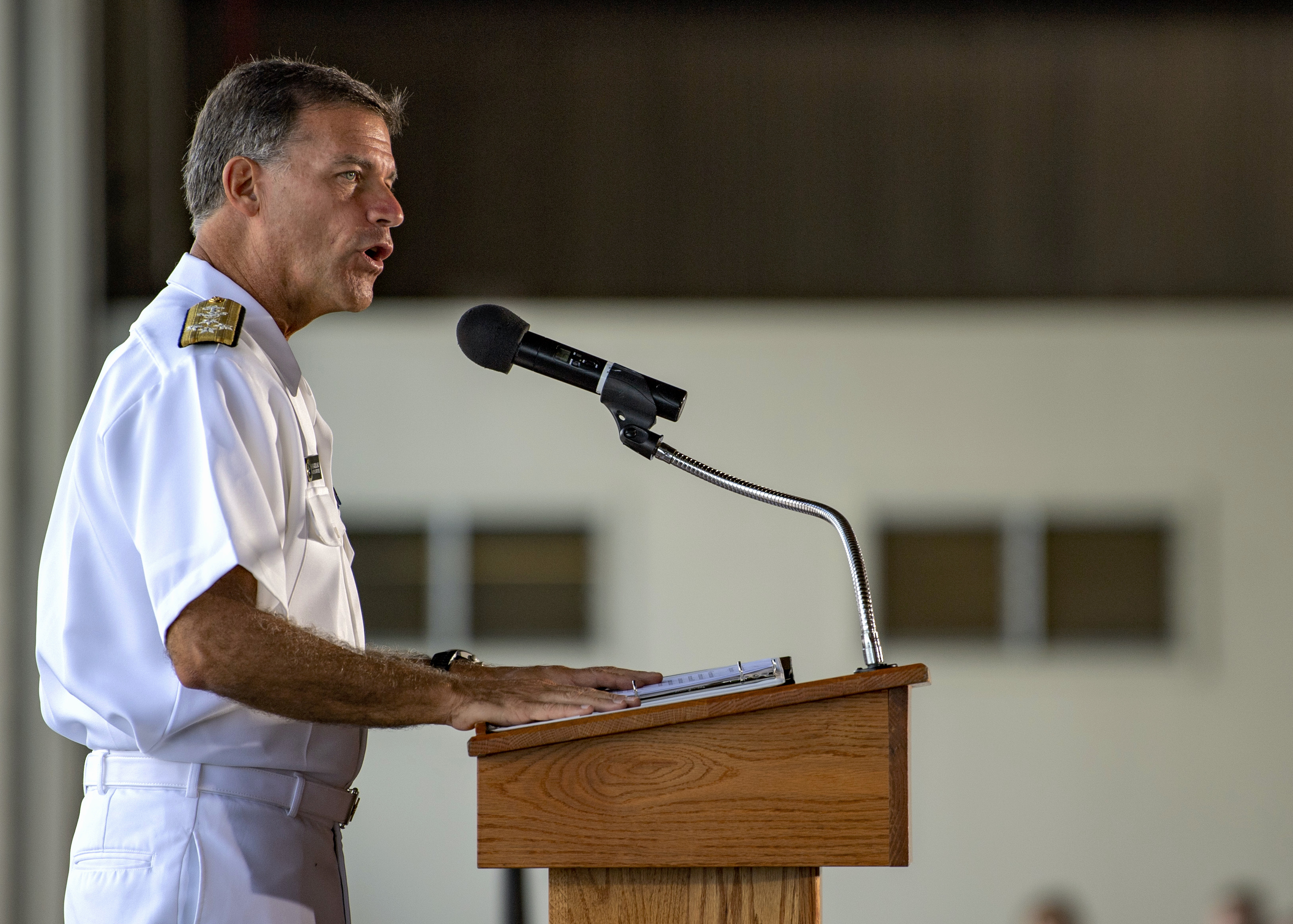 “RIMPAC is currently in final planning with the final planning conference, I believe, occurs next month in Hawaii. I think the latest count is 26 nations, maybe more than that participating,” said Aquilino speaking in a conference call on March 6. “The operations and events in this year’s exercise will be in alignment with 2018’s iteration and that the exercise would welcome new partners to take leadership roles in the exercise.”

He declined to specify which nations were taking part. “I won’t comment on which nations are leading which events, but I can tell you that the events become more complex, they become more challenging and that is based on the requests of all those partner nations,” he said.

Regarding coronavirus precautions, Aquilino said the U.S. Navy was ensuring the following three things: U.S. sailors and their families remain healthy and that the Navy supports them in every way possible; all measures are taken to limit the ability of the U.S. Navy to transmit the disease, either back to the U.S. homeland or any of its allies, partners and friends in the region; the Navy’s warfighting readiness is maintained.

“So we have executed procedures to do all of those and every event that is scheduled or planned is reviewed on a case by case basis through those lenses to ensure we achieve those objectives,” said Aquilino.

Both Aquilino and Kritenbrink stressed the U.S. partnership and relationship with Vietnam, “The United States stands by Vietnam, as it upholds it sovereignty and independence while it exercises legitimate claims in accordance with international law” Aquilino said. Kritenbrink said, “Our defense relationship promotes shared security interests including freedom of navigation in the East Sea, respect for international law and peaceful resolution of disputes.”