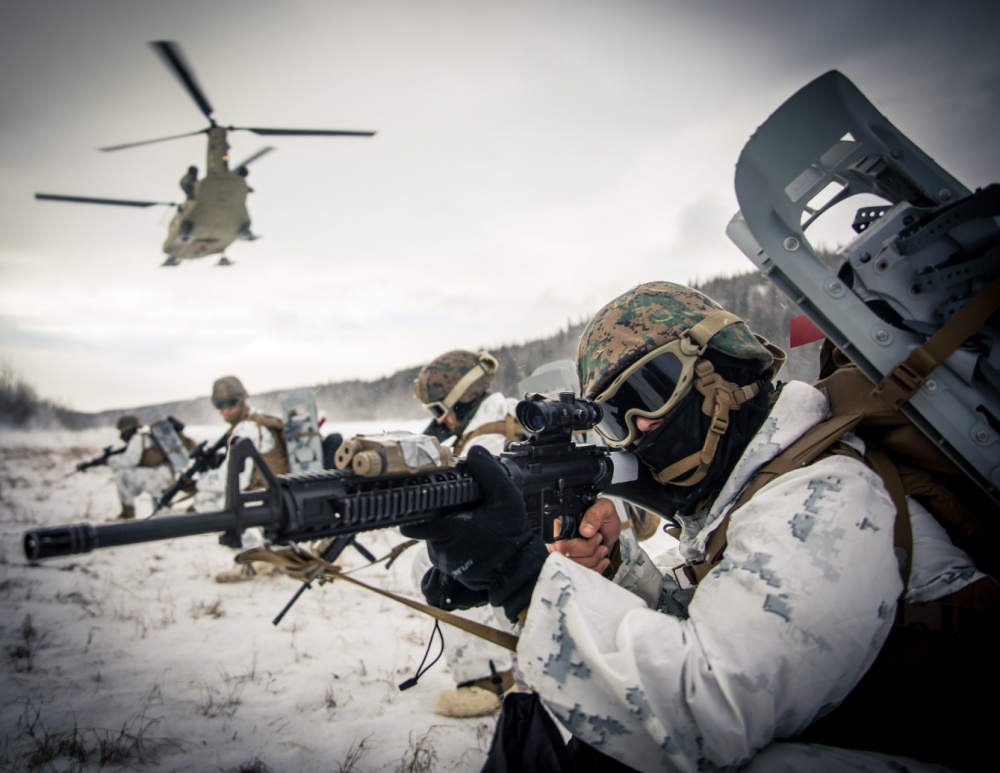 WASHINGTON, D.C. — The Navy is evaluating with the Army and Air Force a strategy to beef up U.S. military presence and force protection in the Arctic, Navy leaders told lawmakers Thursday.

The surface Navy is limited in the amount of freedom of navigation operations it can accomplish in the Arctic region, Chief of Naval Operations Adm. Mike Gilday told members of the Senate Armed Services Committee the service is evaluating its options.

“We’re seeing an increasing drumbeat of operations in the high north. We need to continue that,” Gilday said. “I think that the Bering Strait is strategically as important as the Strait of Malacca or the Strait of Hormuz.”

However, Sen. Dan Sullivan, (R-Alaska), pointed out the U.S. capabilities in the Arctic is lagging what the Russians have already established, such as building ports, airfields and infrastructure to maintain force power projection.

“The DoD Arctic strategy says there should be FONOPS (freedom of navigation operations),” Sullivan said. “I don’t think we have the capability right now. We have two ice breakers, one is broken. The Russians have 54.”

The Navy doesn’t have ice-hardened surface ships. Recent exercises in 2018 provided valuable experience for Navy planners, but also exposed the shortcomings the fleet has when trying to operate in high latitudes. Gilday said the Navy continues operating in the region, including a recent submarine exercise with the United Kingdom’s Royal Navy.

Sullivan worried the Navy had not made more progress evaluating potential deepwater Arctic ports, which would help enable the Navy to maintain an Arctic presence.

“Without any kind strategic port, we don’t have anything near the Arctic,” Sullivan said. “The closest thing is Anchorage and that’s 1,500 nautical miles away. We can’t project power and we need to defend our strategic interest.”

Concern for U.S. Arctic security was also key topic in the House Appropriation subcommittee for defense hearing on the Navy budget.

In response to questions from Rep. Betty McCollum (D-Minn.), Acting Secretary of the Navy Thomas Modly outlined how the Navy and Marine Corps were evaluating the threat nations like Russia and China present while pointing out what the Navy needed to work on. 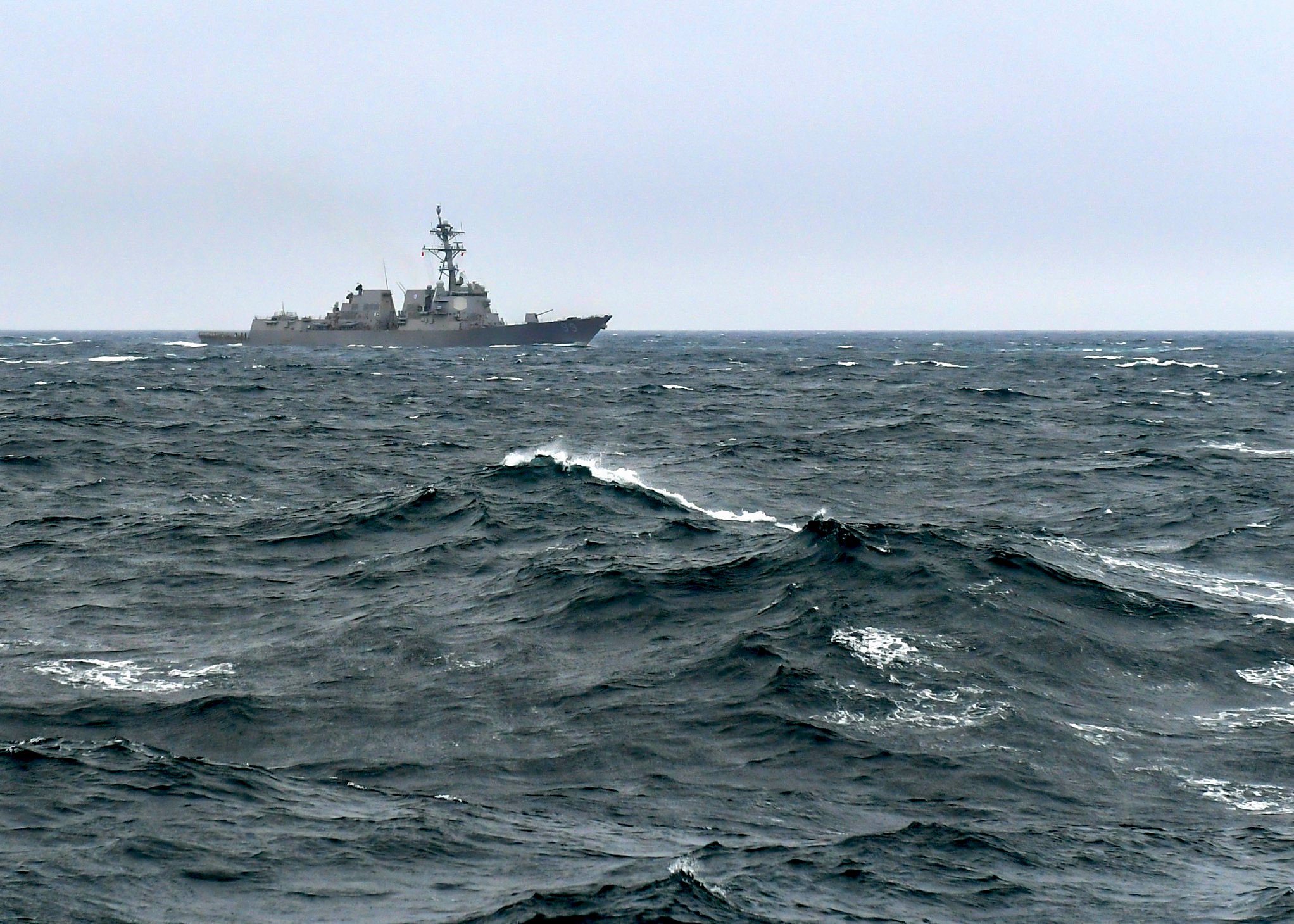 “We’re not really used to operating up there, as some of our adversaries might be. The Russians for sure are much more capable of operating in those conditions. They have a greater inventory of icebreakers than we have and as the climate changes and we’re seeing that sea ice recede a little bit, it’s creating more opportunities for sea-lanes for transportation of goods and services across the polar regions,” Modly said.
“That’s more for us to protect. It also creates a lot of challenges for us. Also with respect to missile proximity, they could launch from that area down into North America.”

Modly said that his counterparts in the Army and Air Force were standing up a joint team to look at combining efforts in the Arctic.

In the Wednesday hearing, Gilday and Marine Commandant Gen. David Berger talked about how the Navy and Marine Corps have been training more in the Arctic.

“We’ve seen this coming and increased our exercises up there,” Gilday said.

In late 2018, the Navy sent a carrier strike group north of the Arctic Circle for the first time since 1991 and has been sending more Marines to train in Alaska and with NATO partners in Norway.

Berger was particularly bullish on training in Alaska.

“You got the dual advantage of huge airspace, a huge sea space. You can stretch muscles of a joint force in Alaska in a way that’s difficult to do anywhere else,” he said.