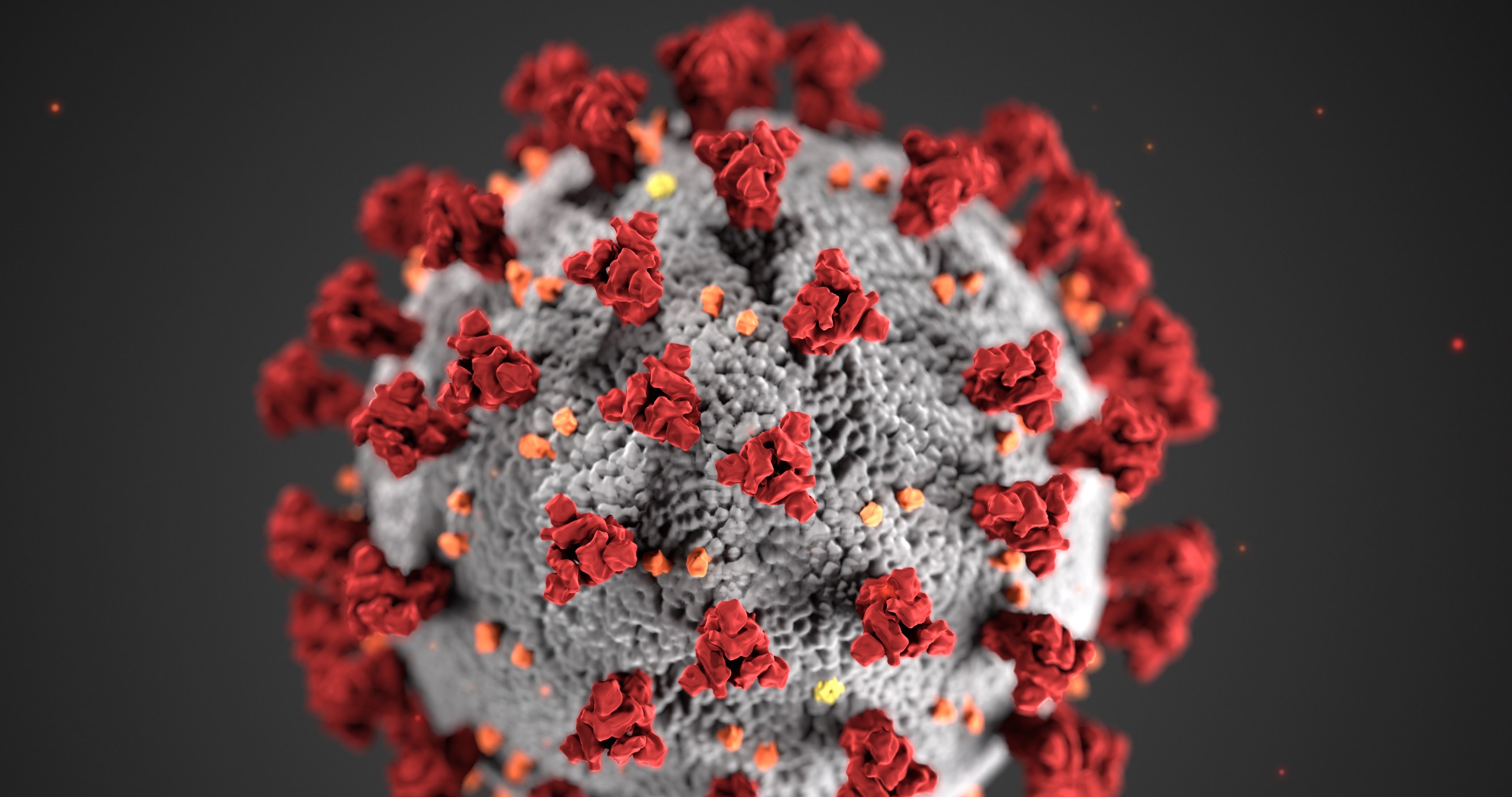 With U.S. Navy fleet concentration centers located in Pacific countries reporting outbreaks of the coronavirus, the service has started screening personnel, dependents and base visitors for the disease.

As of Sunday, the majority of the 78,811 confirmed coronavirus cases were in China, according to the World Health Organization. However, South Korea, Japan and Singapore reported a substantial number of cases. All three countries host significant U.S. Navy facilities. In Korea, the virus’ spread is concerning enough for the government to raise its infectious-disease alert to its highest level, according to the U.S. Embassy in Seoul.

The Navy and U.S. 7th Fleet officials are monitoring the spread of coronavirus and taking steps to protect Navy personnel and dependents, according to Lt. Joe Keiley, spokesperson for 7th Fleet.

“We have developed plans to screen all personnel including but not limited to crew, visitors, civilians, contractors, and new check-ins gaining access to [7th Fleet] units and platforms. These additional screening requirements will include newly gained personnel and those returning from leave,” said Keiley in a statement. “At this time, there are no indications that any U.S. 7th Fleet personnel have been affected by Coronavirus Disease 2019 (COVID-19). In response to the threat of this virus, Commander, U.S. 7th Fleet issued guidance to the Fleet that ensures the risk of COVID-19 is mitigated to our forces. We will continue to mitigate the risk to force while continuing to support the mission in support of our operational strategy and in accordance with Centers for Disease Control, World Health Organization, and Navy Bureau of Medicine and Surgery guidance.”

The threat of contagion, though, is causing military leaders to take sometimes extraordinary actions to prevent spreading the disease.

Sailors aboard a Chinese missile frigate Changzhou are reportedly barred from leaving the ship, according to an account in the United Kingdom’s Daily Star tabloid.

As of Monday, South Korea, the Korea Center for Disease Control reported 833 cases. At least 38 confirmed coronavirus cases were in Busan, home to the commander of Naval Forces Korea, according to the Dynamic Busan news site. Six of the cases were reported in Haeundae, the Busan neighborhood where many of the U.S. Navy personnel live.

Unlike most overseas locations, personnel stationed in Busan work on a Korean naval base, but all live in the city. There is no base housing, commissary or military treatment facility in Busan.

In Daegu, home to a U.S. Army garrison spread across four main installations, U.S. Forces Korea reported the first instance of a coronavirus case connected to the garrison, according to media reports. The widow of a U.S. military retiree tested positive for the virus, Stars and Stripes reported.

The U.S. Army in Daegu shuttered the on-base childcare and schools for the week, postponed the Father/Daughter dance on base, limited access to commissaries and barred everyone on base from shaking hands, according to the U.S. Army 19th Expeditionary Sustainment Command Facebook page. U.S. military schools on the peninsula are closed this week.

In Italy, also home to a U.S. Navy fleet concentration center, the World Health Organization reported 76 coronavirus cases as of Sunday. While most of the cases are centered around a portion of the country away from U.S. 6th Fleet headquarters in Naples, the threat of spreading the disease reached the NATO anti-submarine exercise Dynamic Manta.

A group of schoolchildren in the northern town of Levanto took a field trip to an area that was later determined to be part of Northern Italy’s coronavirus outbreak area, which was announced late last week. Though the children had visited before the outbreak was known, as a precaution, the town of Levanto ordered the children and anyone they came in contact with to remain in a 14-day quarantine.

By the time that quarantine was announced, though, the father of one of the children was already aboard Alliance to take part in the NATO-run anti-submarine warfare exercise in the Ionian Sea.

The Italian Navy ordered Alliance to conduct a 14-day quarantine as a precaution. Alliance is a NATO research vessel operated by the Italian Navy. The ship usually has a crew of 44, but due to the exercise, the number of people onboard the ship is likely closer to the maximum capacity of 69 people.

The quarantine is unlikely to hinder the ship’s participation in the exercise, NATO personnel told USNI News. The ship was expected to remain at sea for longer than 14 days – the exercise alone is 12 days – so it is possible that the only impact will be the inability of media and other guests to come aboard Alliance to observe its work.