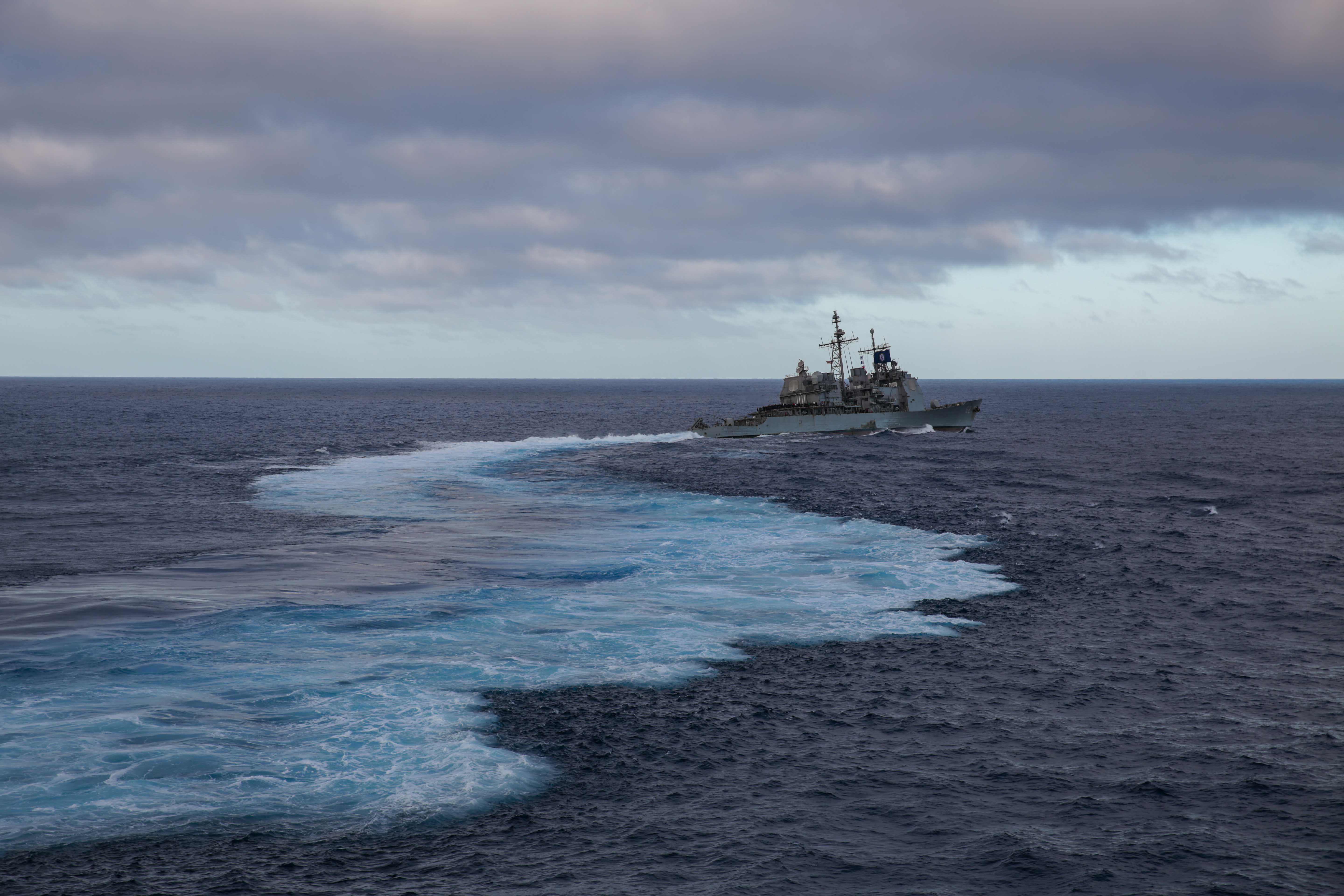 The Chinese government generally disapproves of such transits, often issuing statements urging the U.S. not to take what it would consider provocative moves in the region.

However, China opted to sail its newest aircraft carrier Shandong through the Taiwan Strait two weeks ahead of Taiwan’s presidential election. At the time, President Tsai Ing-wen, of the pro-independence Democratic Progressive Party, was vying for re-election. She was subsequently elected to another term.

The U.S. maintains a complicated relationship with Taiwan. Officially U.S. policy does not support Taiwan becoming an independent nation, but the U.S. government maintains strong “unofficial relations” with Taiwan, according to the State Department.

The U.S. has “recognized the Government of the People’s Republic of China as the sole legal government of China, acknowledging the Chinese position that there is but one China and Taiwan is part of China” since 1979, according to the U.S. State Department.

While the U.S. routinely sends warships through the Taiwan Strait, it’s been more than a decade since the Navy has sent an aircraft carrier through the strait.