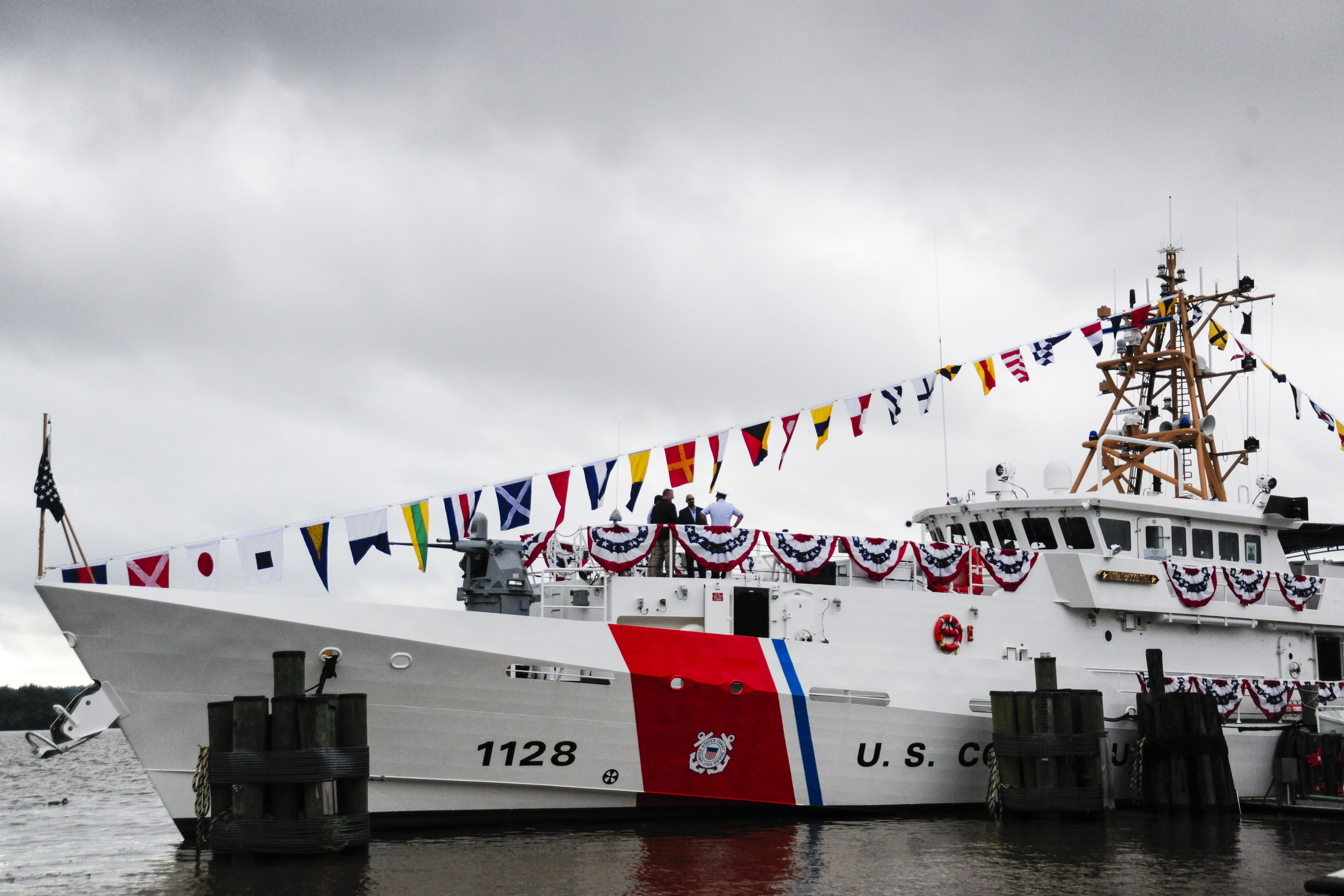 The Coast Guard’s Fiscal Year 2021 budget request calls for fully funding the next phases of the service’s two most significant cutter programs but leaves a third class on hold for the time being.

The PSC and OPC programs are potentially worth billions. The Coast Guard wants to buy six polar ice breakers and has plans to buy up to 25 OPCs to replace its current fleet of 29 medium-endurance cutters, some of which were built during the Vietnam War. 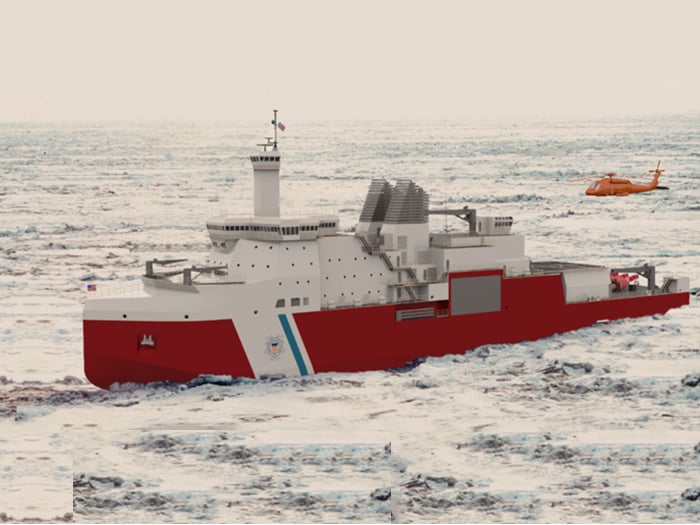 However, by asking for money to only fund some post-delivery work on Fast Response Cutters, the Coast Guard’s budget request suggests the service isn’t planning to purchase any FRCs during FY 2021.

“The cutters are absolutely needed. We would love to continue the momentum toward the program of record of 58 fast response cutters, with the support of Congress,” Schultz said during his March testimony. 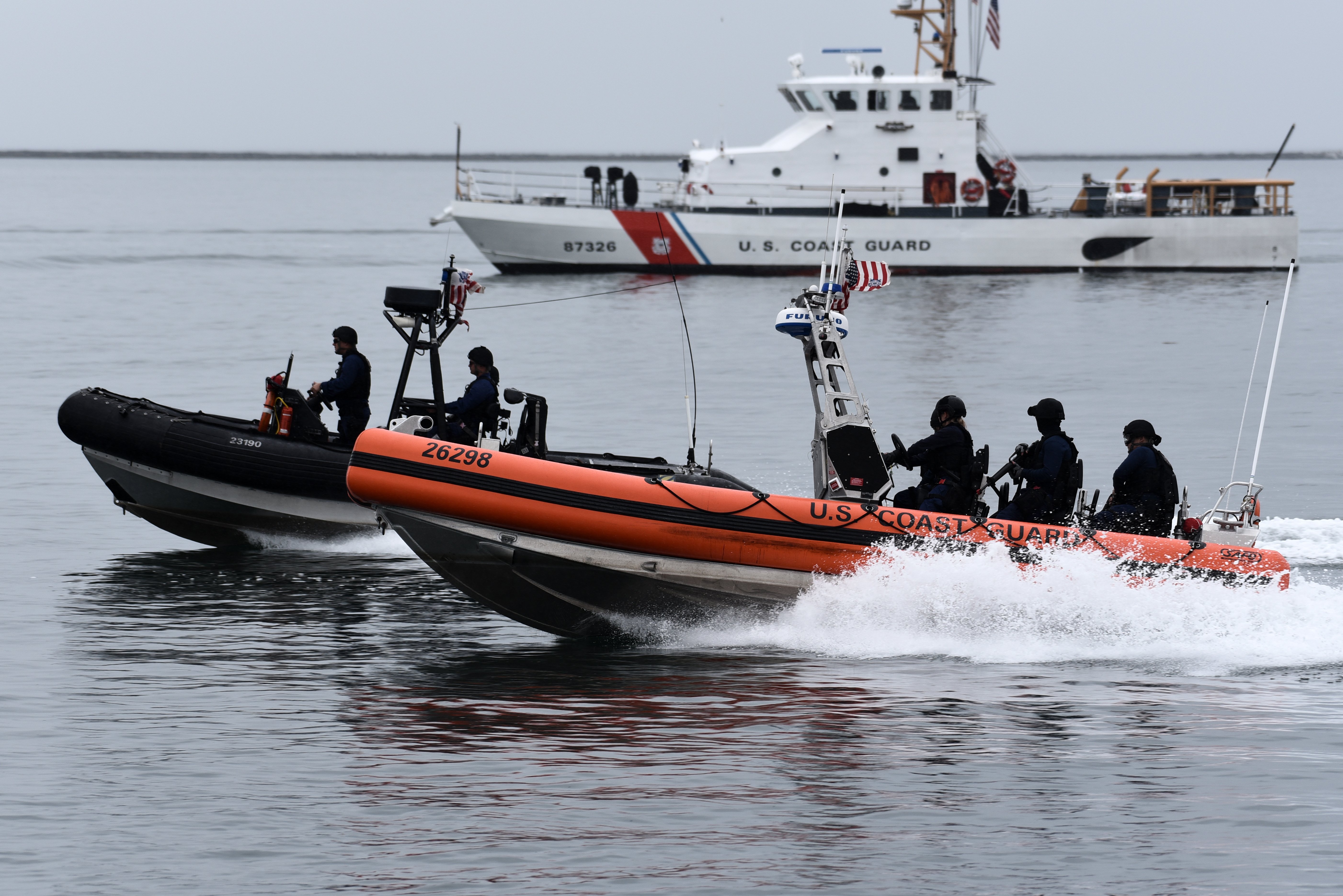 As of this month, the service has received 37 FRCs, with six more being built.

The Coast Guard’s funding request is about $77.3 million more than what the Coast Guard received for FY 2020.