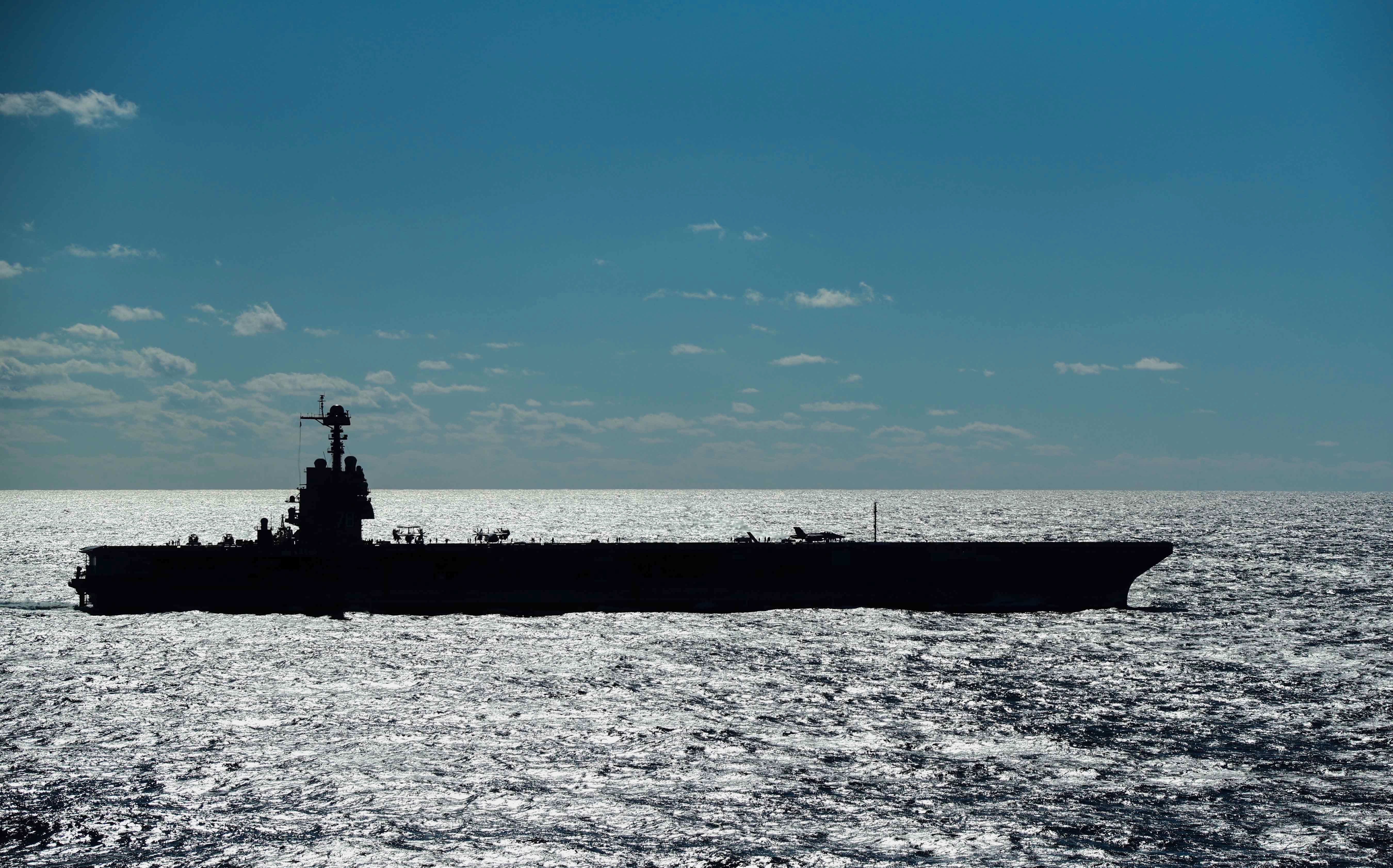 WASHINGTON, D.C. – The role of the aircraft carrier is a keystone issue as the Navy crafts its fleet of the future, Acting Secretary of the Navy Thomas Modly said on Wednesday.

Now, the Navy’s offensive power is centered around the carrier strike group, with the guided-missile destroyers and cruisers operating in a largely defensive role while the carrier air wing serves as the primary punch of the force.

How the Navy will spread out offensive power across the future fleet is at the crux of the ongoing force structure assessment (FSA) that hopes to chart the course of the service into the next several decades, Modly said while speaking at the Center for Strategic and Budgetary Assessments’ rollout of its new surface warfare study.

He said the future role of the carrier and its balance of military effectiveness and cost is the key driver of the new thinking in the FSA. The last 355-ship FSA called for 12 carriers as the center of the fleet. 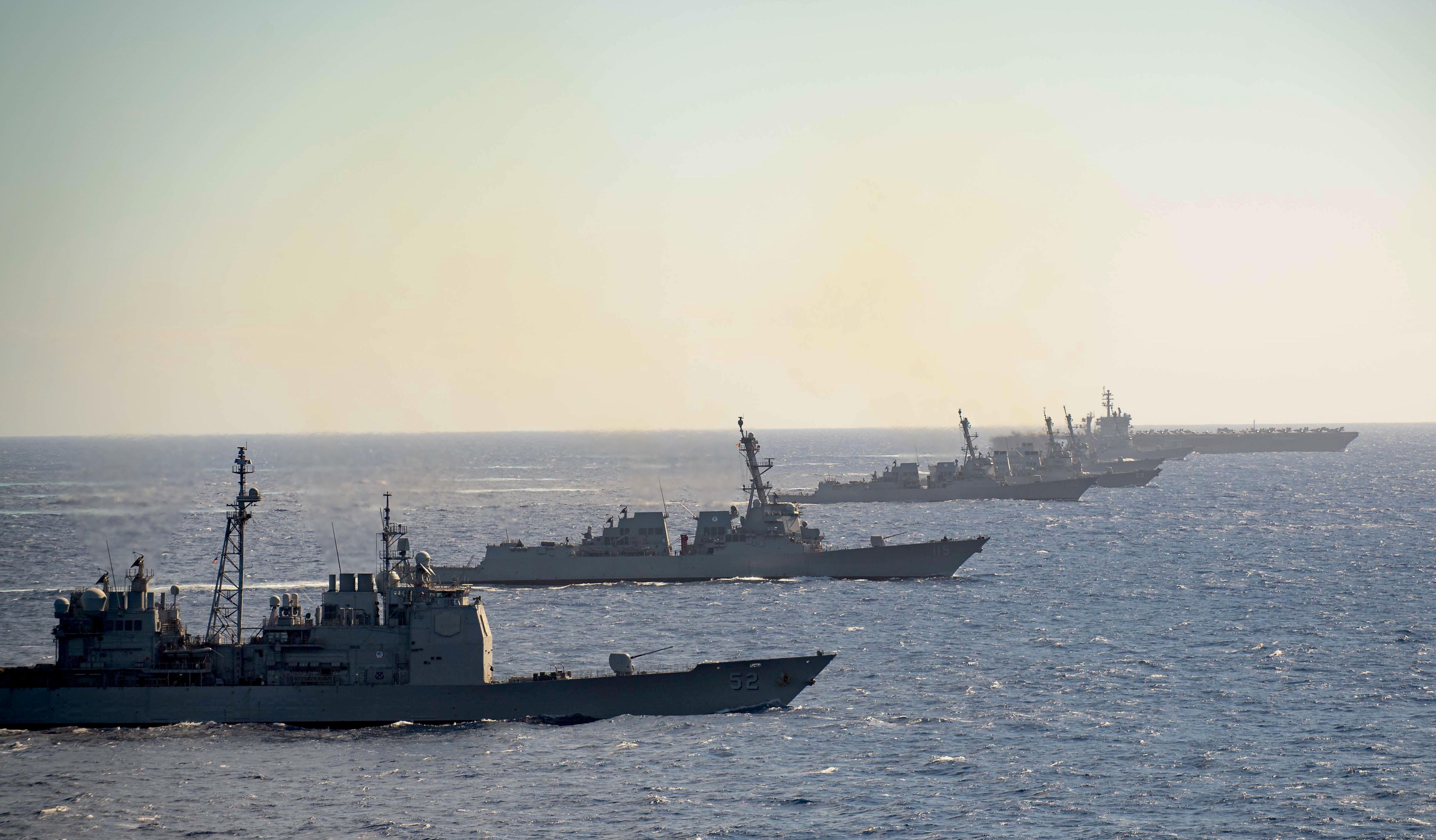 The carrier vulnerability issue was front and center in last year’s budget as part of the Navy’s and the Pentagon’s pitch to make rapid investments in unmanned and “attritable” ships. The new unmanned ships make the U.S. more competitive against growing threats from China, like the Dongfeng (DF) family of anti-ship ballistic missiles.

“We have to guard against things like the DF-21, DF-26 and the whole plethora of Chinese missiles that can reach out and strike a surface fleet or territory out as far as Guam,” Alan Shaffer, deputy under secretary of defense for acquisition and sustainment, said earlier this year. 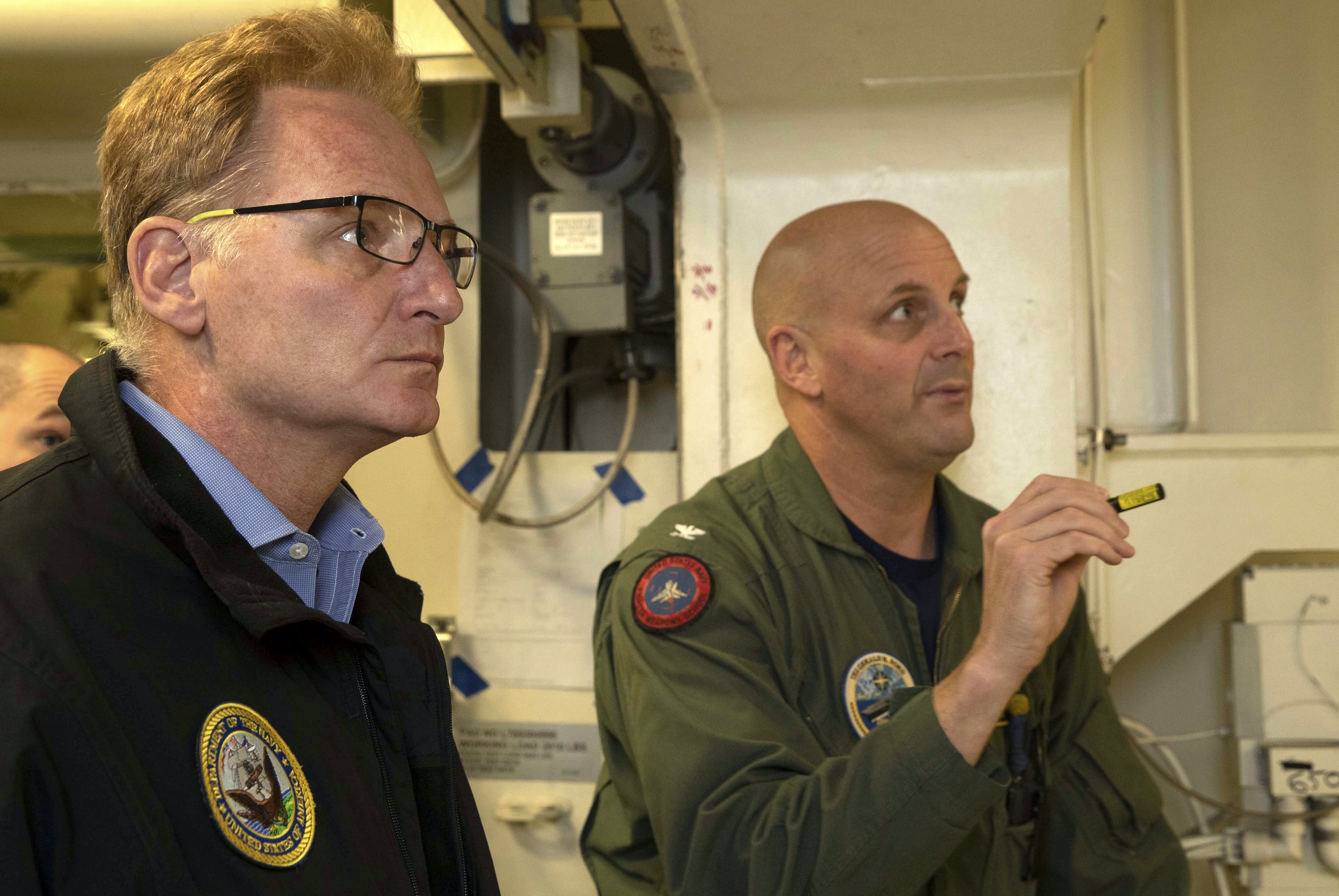 To pay for the proposed $400 million in investments into unmanned ships and other initiatives, the Pentagon last year was willing to cancel the refueling and complex overhaul (RCOH) of USS Harry S. Truman (CVN-75) and retire the carrier early.

The plan didn’t make it into the final funding bill. While Modly wouldn’t comment if canceling the refueling would be part of the Navy’s Fiscal Year 2021 budget submission, “Congress and the president made it pretty clear last year that the RCOH from Truman, taking that out was off the table. So, take that for what it’s worth.”

Reducing the importance of the carrier force have consistently met resistance from Congress and parts of the Navy. 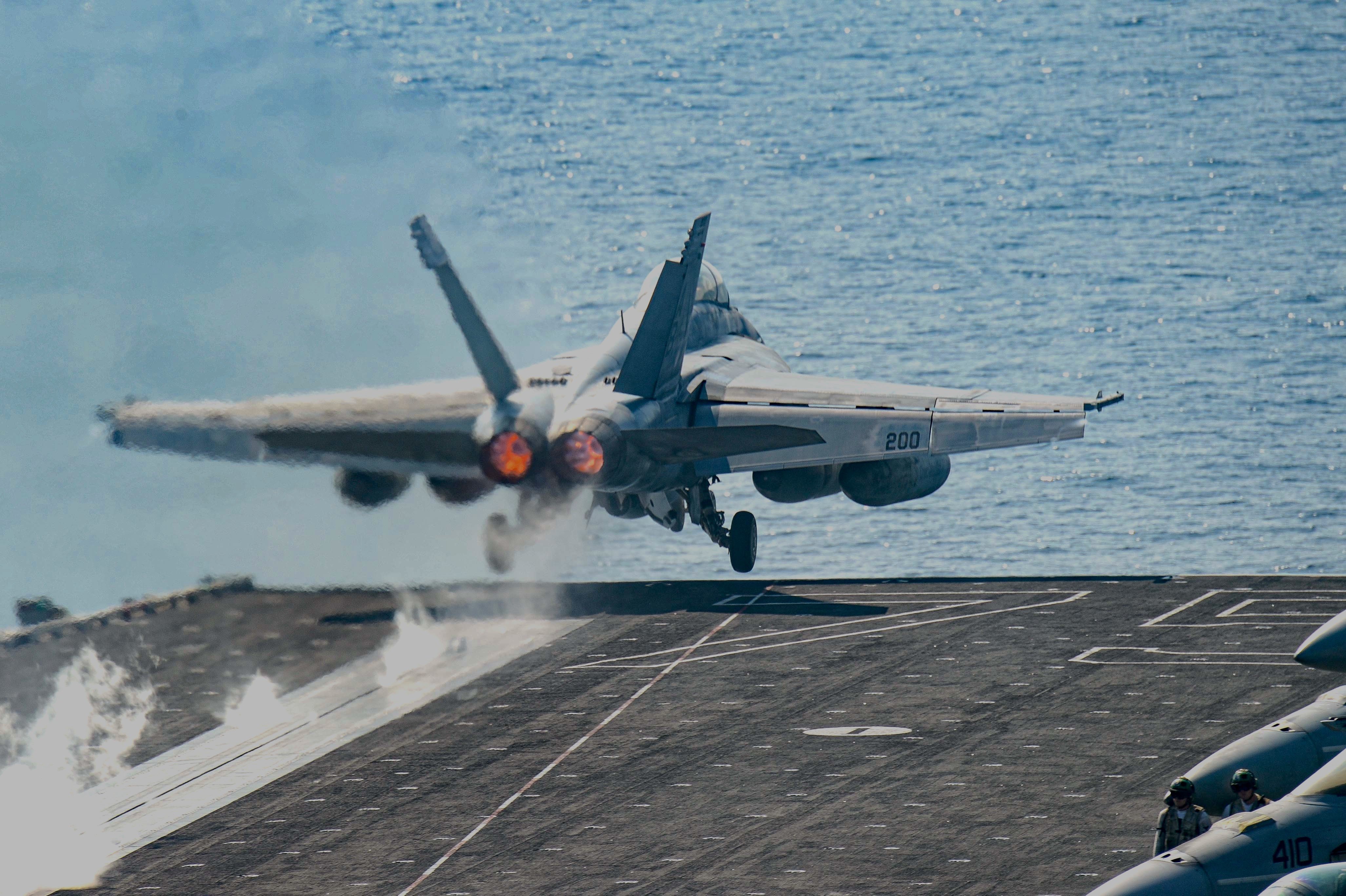 An F/A-18F Super Hornet, attached to the ‘Fighting Checkmates’ of Strike Fighter Squadron (VFA) 211, launches from the flight deck of the aircraft carrier USS Harry S. Truman (CVN-75) in the Arabian Sea on Jan. 6, 2020. US Navy Photo

In 2015, leaders of the U.S. surface fleet proposed a so-called distributed lethality push that would take the largely defensive surface ships and arm them with new offensive weapons and have them operate as surface action groups independent from the carrier strike group concept.

“You have a carrier strike group that’s out steaming around the ocean — which is not an inexpensive thing to operate at significant range,” then-Commander of Surface Forces Vice Adm. Tom Rowden told reporters.
“If I can move three or four or five surface action groups; and I force that adversary to devote their intelligence, surveillance and reconnaissance (ISR) on all of those and dilute their targeting ability and their weapons; and I have the capabilities to defend myself against sub-surface, air and surface attack and influence at range; so putting their forces at risk in a cost-effective fashion.”

Some of the distributed lethality ideas, like developing new offensive anti-ship weapons, were adopted by the service. By and large, however, distributed lethality gave way to Navy’s distributed maritime operations concept that is still centered on a carrier strike group, USNI News understands. Several sources have told USNI News over the last several years preservation of the carrier’s preeminent role was key to the development DMO. The Navy has not provided an unclassified description of DMO to the public.

Modly’s comments come as the Navy is struggling to maintain and deploy its carrier fleet to keep up with the demand of the combatant commanders. Earlier this month, USS Abraham Lincoln (CVN-72) completed a record 295-day deployment due to Truman being unable to deploy for a maintenance problem.

In its stead, U.S. 2nd Fleet deployed a surface action group to provide presence in the Atlantic and the Middle East.