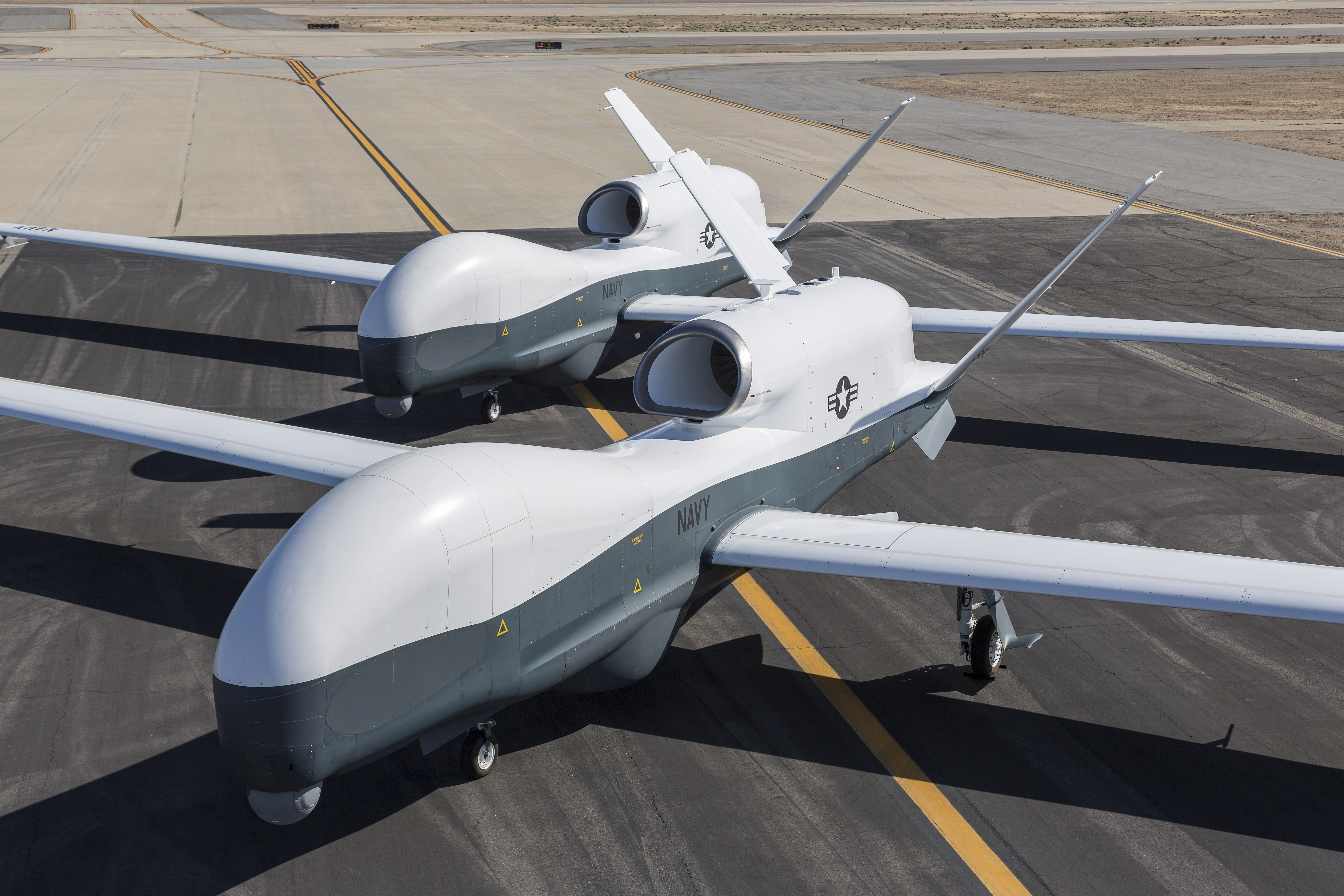 The Navy announced the contracts just before Christmas.

The Navy planned for the Triton to reach initial operational capability in 2021, according to a presentation made by NAVAIR officials during the Navy League’s 2018 Sea Air Space Exposition. The first squadron deployed to Guam in September, reported Breaking Defense.

The Navy also awarded Northrop Grumman a $35.2 million to develop upgrades for the tactical jamming capabilities on EA-18G Growler aircraft.

“The AN/ALQ-218 tactical jamming receiver is designed to provide a high probability of intercept under “look-through” operations – a meshing of jamming and listening,” according to Northrop Grumman.

Northrop Grumman is developing an upgrade to the AN/ALQ-218 system to it can both support enemy radar threat jamming and allow for direction finding and geo-location, parameter measurement and intentional modulation-on-pulse detection, according to Northrop Grumman.

“Improved connectivity and linked displays are the primary design features implemented to reduce the operator workload,” according to a specifications list by the Pentagon’s office of the Director of Operational Test and Evaluation, DOT&E.

Northrop Grumman expects to finish installing the upgraded equipment by May 2022.

Northrop Grumman is already in the middle of developing the Next Generation Jammer – Low Band or NGJ-LB to replace the ALQ-99 Tactical Jamming System on Growlers. The old ALQ-99 equipment on Growlers dates back to the EA-6B Prowler aircraft.

This effort will likely cost about $1 billion when it is completed.