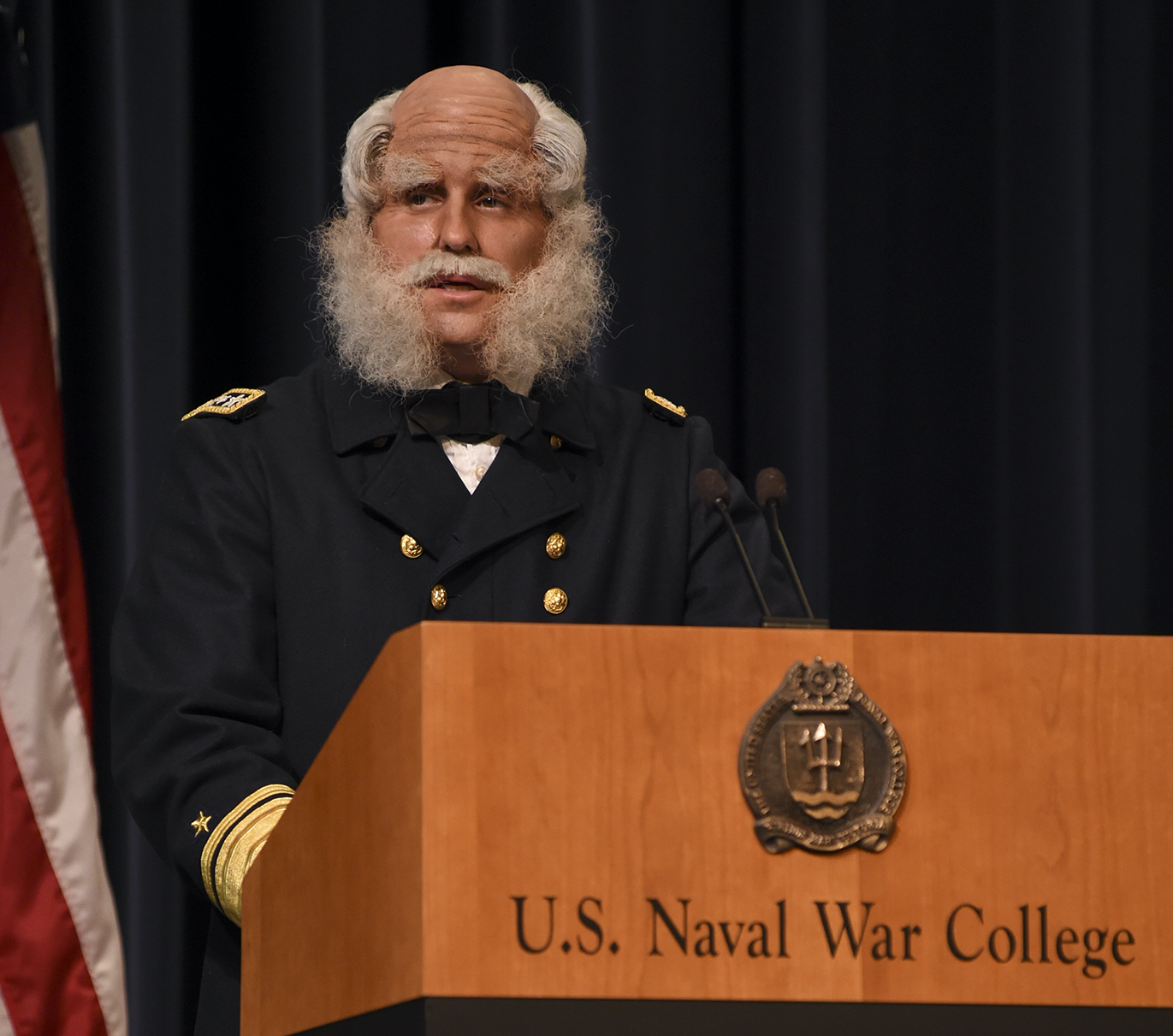 WASHINGTON, D.C. — The Navy is evaluating ways to improve and update the Joint Professional Military Education (JPME) program that is considered a must for officers to promote to senior ranks.

As the Department of the Navy revamps its strategy for educating officers and enlisted personnel, department leaders are concerned JPME currently does not live up to its potential, explained Thomas Modly, undersecretary of the Navy.

“[Former Defense Secretary James] Mattis felt JPME was stagnant and needs to be re-looked at,” Modly said. “We are looking at that as well during this process, to determine how does it fit in as part of the education strategy.”

The Secretary of Defense sets the priorities for JPME curriculum but allows each service branch to make adjustments relative to their missions. The focus of JPME is to help officers understand how the joint force should operate.

In a May 2019 memo, Gen. Joseph Dunford, former chairman of the Joint Chiefs of Staff, set six special areas of emphasis to be covered by JPME during the 2020-2021 academic year. The following are the six areas of emphasis:

Currently, officers can opt to take the first of three JPME phases either online or in a classroom setting, but they are generally expected to complete the course in some format before being considered for commander or lieutenant colonel. Phase II is only offered in a classroom and is considered a requirement for captain or colonel.

Officers have long bristled at the course requirements, which often don’t line up well with their career paths, Kroger said. A January 2019 Proceedings article details the concerns of those expected to take JPME courses.

Kroger said he’s forming a Navy and Marine Corps working group to evaluate ways to create a more effective JPME while keeping within the Pentagon set standards. He wants suggestions ready for presentation during the first quarter of 2020.

“One of the things we’ve concluded is we’d like JPME [Phase I] to come earlier in the career of Navy and Marine Corps officers,” Kroger said. “One of the experiences we saw in Afghanistan, in particular, was the people were being thrown into joint roles much earlier in their careers than one might expect.”