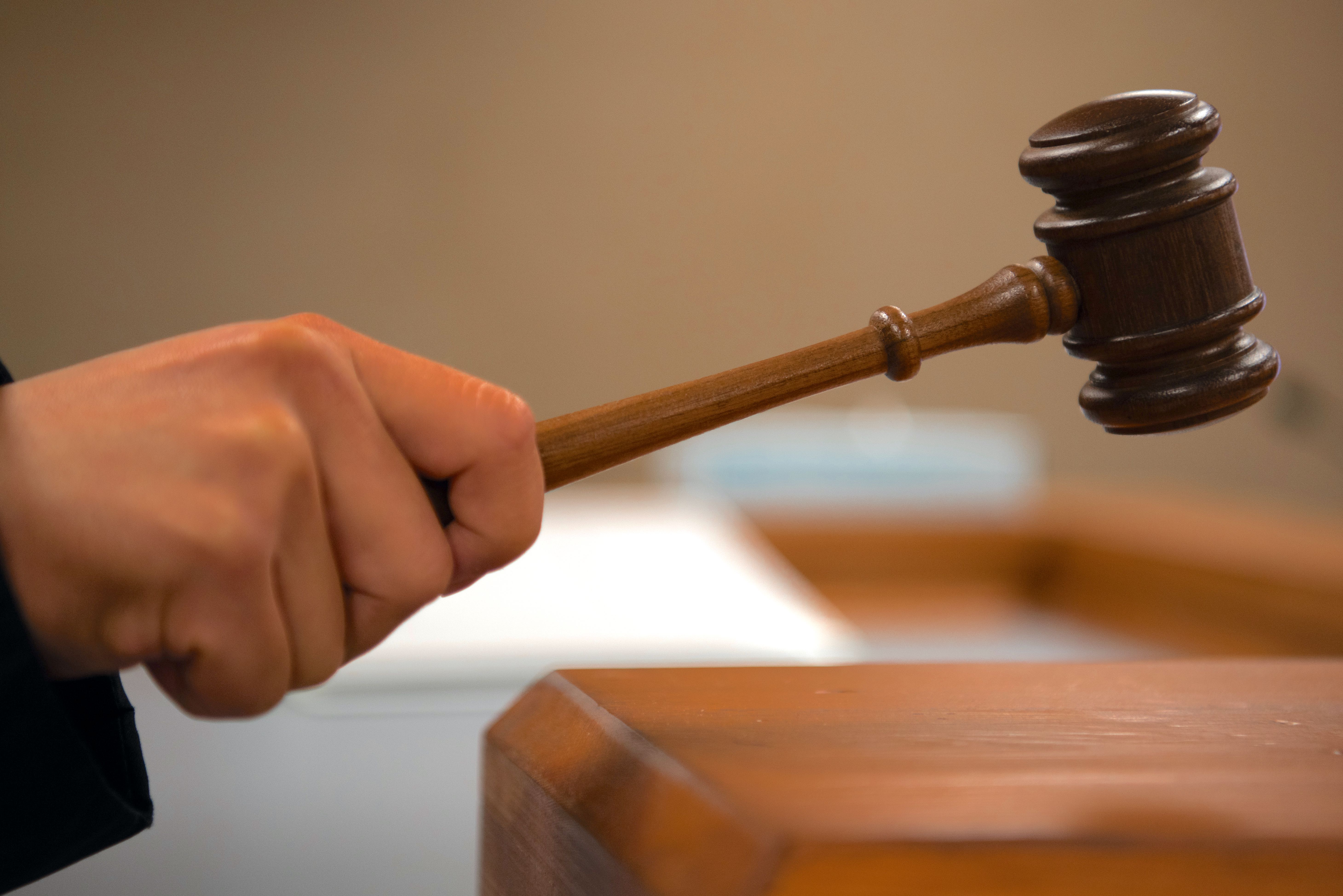 An active-duty Navy physician and a former medical officer were indicted Thursday by a federal grand jury in what prosecutors allege is a conspiracy to collect millions in fraudulent insurance benefits.

Former Master Chief Construction Mechanic Christopher Toups – who last year was indicted and charged, along with four other Navy personnel, in the alleged fraud ring to get TSGLI benefits totaling nearly $2 million – is also named in the latest indictment.

Villarroel, 47, of Coronado, Calif., was the medical officer for San Diego-based Explosive Ordnance Disposal Expeditionary Support Group 1, from March 2010 to May 2013, when he “knowingly signed off on false and fraudulent TSGLI applications on behalf of multiple servicemembers that were part of or connected to EOD ESU One,” officials said in a news release.

Toups, 42, of Woodstock, Ga., was one of five Navy servicemembers indicted in March 2018, each on conspiracy to commit wire fraud, wire fraud and making a false claim that netted them allegedly fraudulent TSGLI benefits, according to district court records.

Three of them – EOD Chief Richard Cote, former Lt. Ernest Thompson and former Navy nurse Kelene Meyer (AKAs Kelene McGrath and Jacqueline Toups) – have pleaded guilty and are pending sentencing, court records show. Meyer, who pleaded guilty to conspiracy earlier this year and is scheduled to be sentenced on Jan. 31, 2020, is Christopher Toups’ ex-wife, according to the March 29, 2018 indictment. Cote and Thompson are scheduled to be sentenced on Jan. 24, 2020, according to court records.

While the latest indictment hasn’t been released – it wasn’t available via online court records as of Friday afternoon – the 2018 indictment details some of the alleged fraud involving TSGLI applications.

McGrath, Thompson, Cote, Christopher Toups and Jason Toups “inducted the United States Department of Defense to pay money – through the TSGLI program – based on false and fraudulent claims that the defendants suffered severe and catastrophic injuries while serving in the United States Navy,” the grand jury wrote in the 2018 indictment. “To substantiate their claims, defendants attached materially false, fraudulent, and altered medical records to their TSGLI applications.”

Those claims, according to government indictments and filings:

Christopher and Jason Toups are scheduled to appear in federal court for a motion hearing on Nov. 22 ahead of their scheduled trial, currently set to begin Dec. 2, according to on online court records.