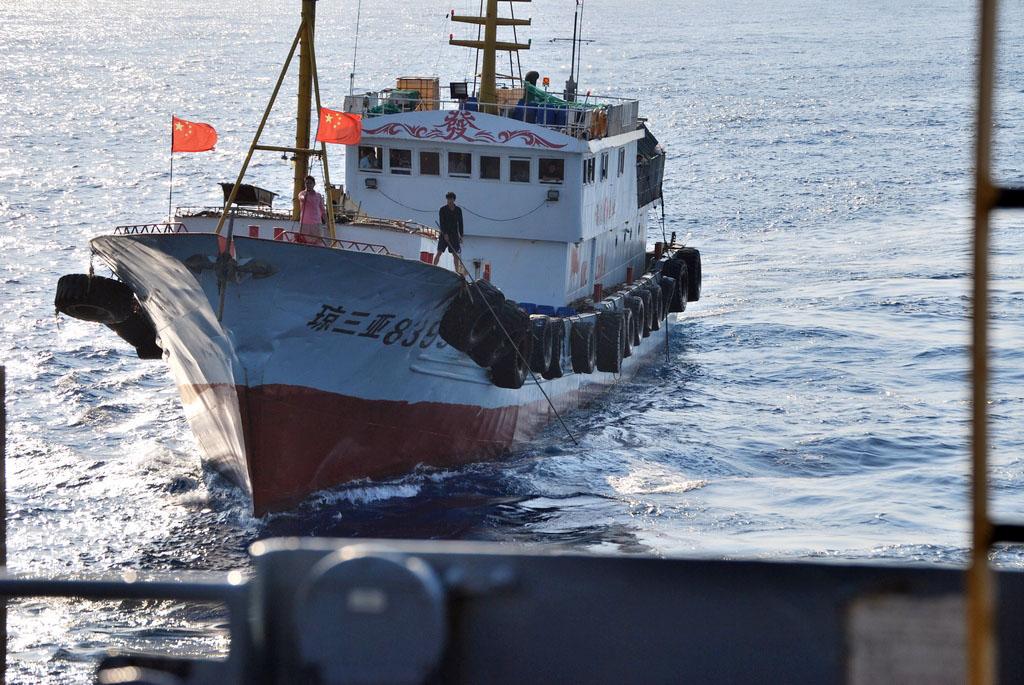 MANILA – The Philippines have begun to push back against the strong and sustained presence of Beijing’s paramilitary ships in the South China Sea, calling the deployment of Chinese militia ships in huge numbers a threat.

The diplomatic notes also covered the undeclared passage of four Chinese warships within its territorial waters since February this year, and the sailing of Beijing’s aircraft carrier Liaoning last month in Mindanao waters in the southern Philippines.

As confirmed by Philippine Defense Secretary Delfin Lorenzana, the warships and the aircraft carrier successively passed through Sibutu Strait in between Bongao and Simunol in the island of Tawi-tawi. All had shut off their automatic identification system (AIS).

Concerns about the naval conduct has been raised by Lorenzana to Chinese Ambassador Zhao Jianhua during the celebration of the 92nd founding anniversary of People’s Liberation Army held by China in Manila.

Philippine officials said on July 25, 113 Chinese vessels surrounded Pagasa Island. National Security Adviser Hermogenes Esperon Jr. claimed that the presence of the ships, which is part of the gray-zone strategy that China is practicing in the disputed South China Sea, has grown in number from 61 in February. 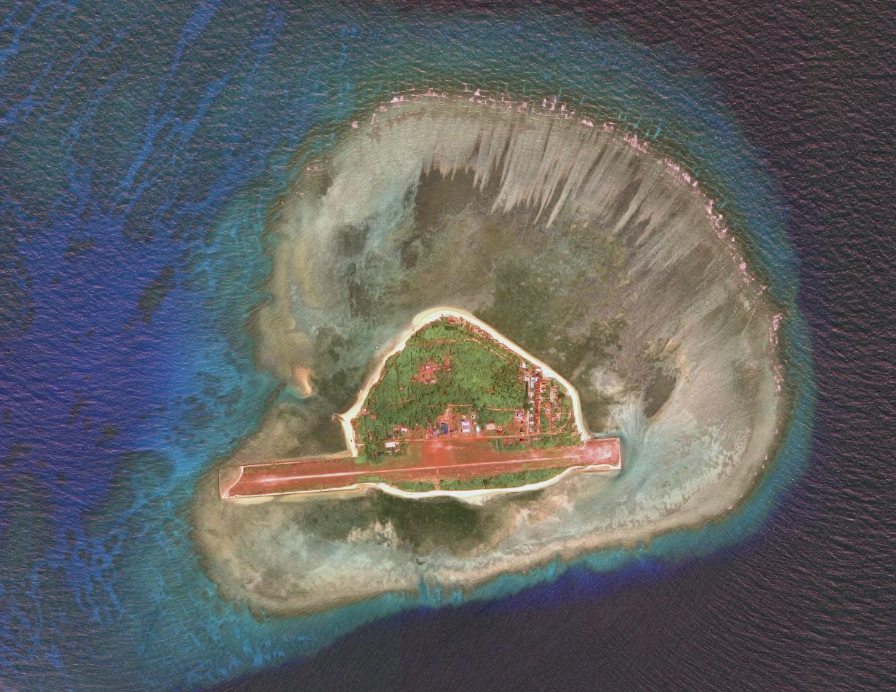 Chinese militia vessels have been a regular fixture in the territory claimed and occupied by the Philippines in the South China Sea, raising security concerns among Filipino military officials.

From January to March this year alone, at least 600 Chinese ships from Beijing’s maritime militia have been counted, either in stationary positions or loitering around the waters surrounding Pagasa Island, frustrating Filipino fishermen by blocking their access to their traditional fishing grounds in the territory.

The steel-hulled ships, while masquerading as fishing vessels, are performing a wide variety of missions that included resupply and monitoring for the Chinese Navy. They were even used to intimidate, harass and attack others fishing vessels, such as those from the Philippines, in support of or to assert China’s maritime claims.

On June 9, a Chinese vessel thought to be operated by the militia struck and sank a Filipino fishing boat in the Reed Bank, leaving its crewmen in the sea before they were rescued by a Vietnamese fishing boat.

Just recently, U.S. Coast Guard Commandant Adm. Karl Shultz said these Chinese ships’ activity in the South China Sea has not been in line with rules of maritime conduct. He called on ASEAN officials to push back against the violation of this rules-based order.

Lorenzana called China a bully, especially due to the way it took control of the Scarborough Shoal in 2012 through a maritime standoff.

He also criticized China for its repeated calls for peace in the South China Sea, despite Lorenzana saying China has been the source of trouble in the region.