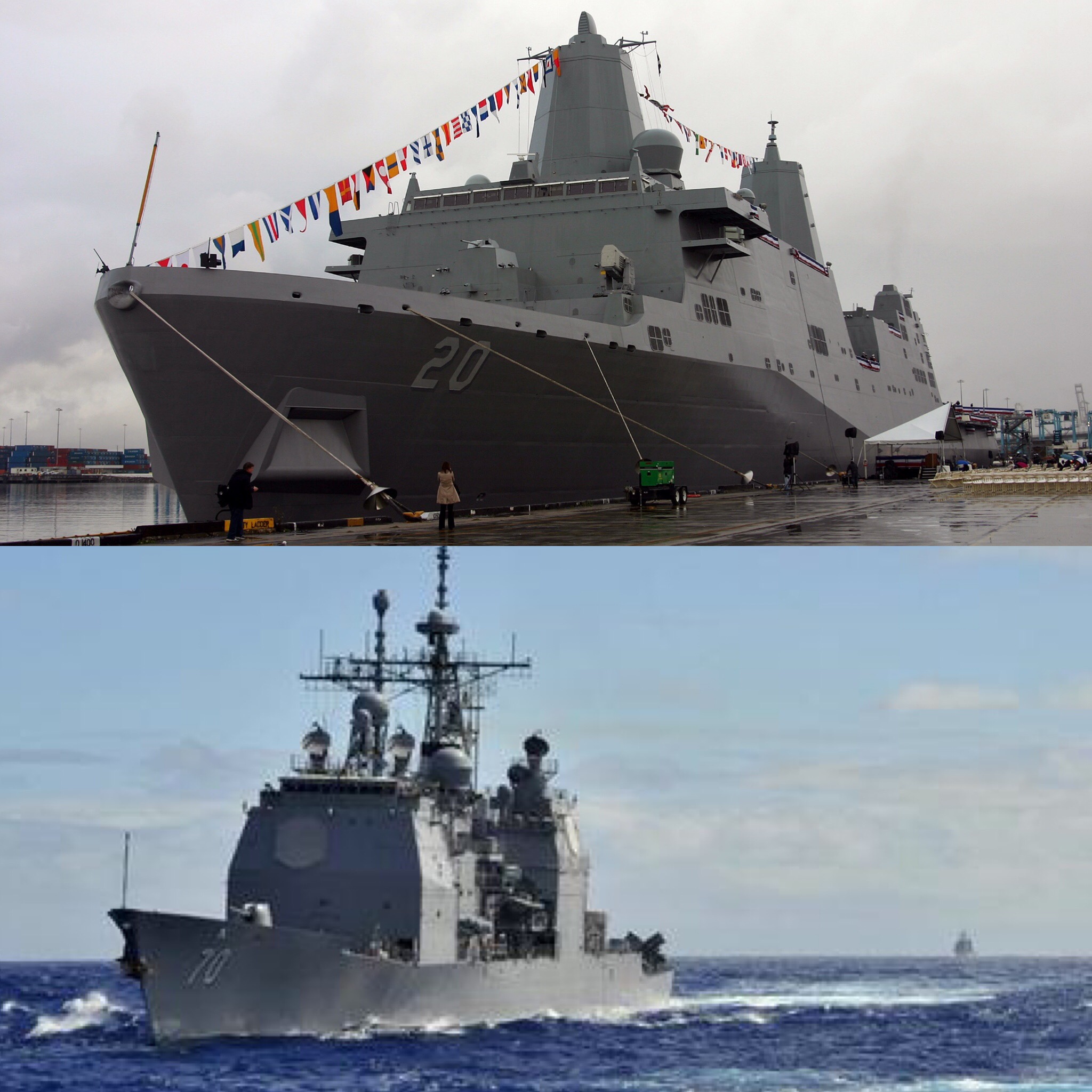 THE PENTAGON – Chinese officials are denying two U.S. warships port visits to Hong Kong amidst ongoing protests against the government in Beijing.

“The U.S. Navy has a long track record of successful port visits to Hong Kong, and we expect them to continue,” he said. “We refer you to the Chinese government for further information about why they denied the request.”

Green Bay is part of the Wasp Amphibious Ready Group and is embarked with about 700 Marines from the 31st Marine Expeditionary Unit based in Okinawa, Japan. The ARG had recently completed the Talisman Sabre exercise off of Australia. Lake Erie is a guided-missile cruiser based in San Diego, Calif.

The denial comes as anti-government protests have raged in the semi-autonomous region since early June. In the last two days, protestors have occupied Hong Kong’s airport and Chinese special police have been massed along the border with Shenzhen, according to reports.

Chinese foreign ministry officials have accused the U.S. government in general and CIA specifically of encouraging the protests in Hong Kong.

“Many are blaming me, and the United States, for the problems going on in Hong Kong. I can’t imagine why?” Trump tweeted Tuesday, according to Politico. “Our Intelligence has informed us that the Chinese Government is moving troops to the Border with Hong Kong. Everyone should be calm and safe!”

Beijing has had a history of canceling port visits at times of high tension with the U.S. government.

In October, Chinese officials denied USS Wasp (LHD-1) entrance into the port as Washington and Beijing were embroiled in a conflict over trade and arms deals with Russia.

“The Chinese side reviews and approves such request in accordance with the principle of sovereignty and specific situation on a case-by-case basis,” officials said at the time.

The statement was the same language the Chinese used in 2016 when carrier USS John C. Stennis (CVN-74) was denied a port visit after the U.S. made a show of force in the South China Sea that included a visit from then-Secretary of Defense Ash Carter.

In 2007, the Chinese denied two U.S. Avenger class mine countermeasure ships sheltered waters and fuel in the face of an upcoming storm and turned away the Kitty Hawk Carrier Strike Group after an arms deal with Taiwan and after then-President George W. Bush presented the Tibetan exile Dalai Lama the Congressional Gold Medal.