Vice Adm. Michael Gilday spoke on Wednesday during his confirmation hearing about ongoing efforts to ensure safe passage of commercial vessels through the Strait of Hormuz.

There have been multiple reports in recent months of Iran’s Islamic Revolutionary Guard Corps (IRGC) harassing, attacking and seizing vessels transiting the strait, which have prompted responses from both the U.S. and Europe.

Gilday, who was confirmed to serve as the next chief of naval operations, said that the United States is working to build a coalition of nations dedicated to ensuring safety and freedom of navigation in the Strait of Hormuz. He stated that the United States’ role will be providing intelligence support and escorting or assisting the few U.S. vessels that transit the Strait. The effort is called Operational Sentinel.

The Strait of Hormuz is a narrow waterway, 21 nautical miles wide at its narrowest point, that connects the Persian Gulf to the Gulf of Oman. The shipping lanes are a mere two nautical miles wide in either direction, with a two-mile buffer zone between them. 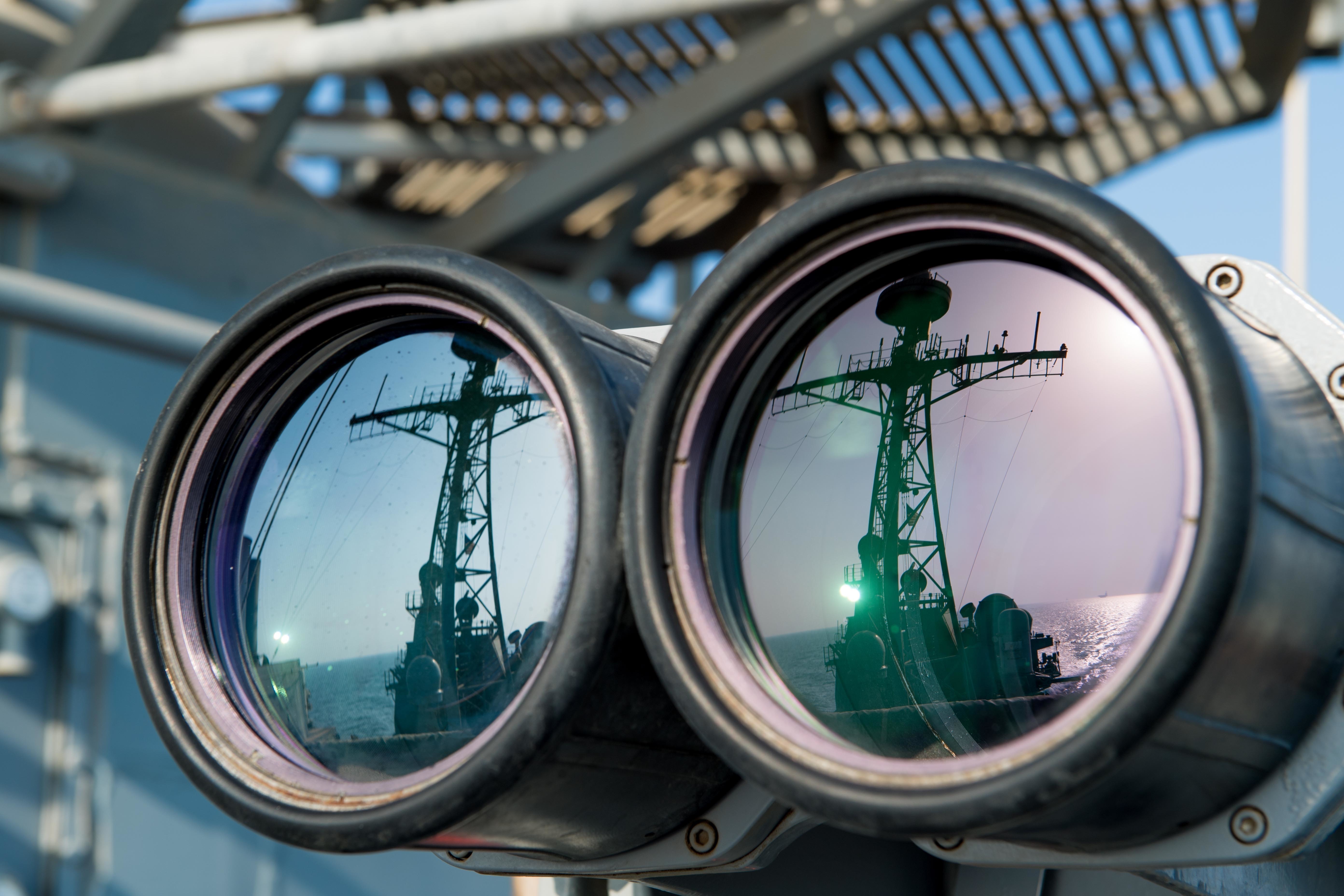 “Big eyes” binoculars are used to scan the horizon as the guided-missile cruiser USS Princeton (CG-59) transits the Strait of Hormuz Oct. 22, 2017. US Navy Photo

To transit the Strait, vessels pass through the territorial waters of both Oman and Iran. There is dispute regarding the type of transit rights that apply to the Strait under international law. However, under either possible right of passage, merchant vessels are entitled to transit the strait absent some justification.

The United States has consistently stood for freedom of navigation on the world’s seas.

One of the U.S. Navy’s first missions was defending U.S. commercial vessels in the Atlantic Ocean and the Mediterranean Sea from maritime threats. The War of 1812 was fought, in part, to defend U.S. rights to conduct commerce on the seas. President Woodrow Wilson declared “absolute freedom of navigation upon the seas” as one of the goals of World War I.

In his statement on U.S. ocean policy, President Ronald Reagan declared that the United States would not “acquiesce in unilateral acts of other states designed to restrict the rights and freedoms of the international community in navigation.”

International law permits nations to defend themselves and each other in the event of an attack at sea. This authority provides for the use of proportionate force when necessary to protect U.S. or foreign vessels from unlawful violence.

Things become more complicated when the unlawful acts take place within the territorial waters of another nation. Coastal countries generally have jurisdiction and control over foreign vessels within their territorial waters and are also responsible for protection of vessels lawfully in those waters. Nonetheless, if that country is unable or unwilling to assist, international law authorizes the use of proportionate force to protect vessels within the territorial seas of other countries. 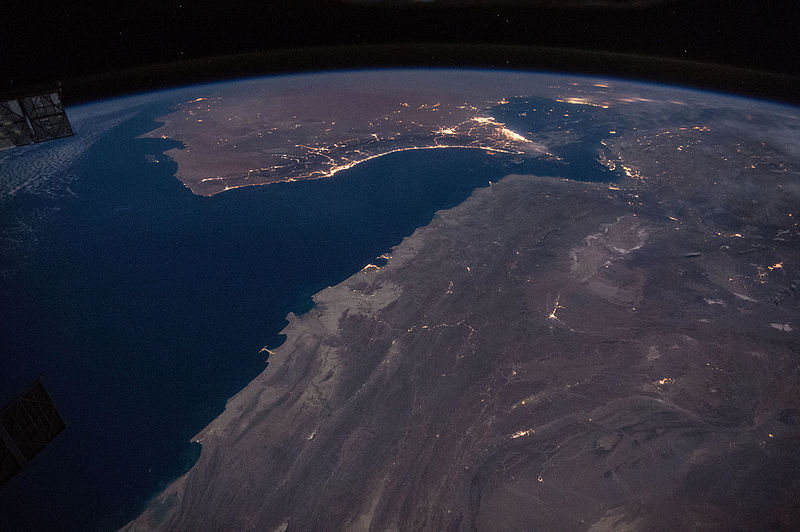 Gulf of Oman and the Strait of Hormuz

The U.S. Navy has been tasked with protecting vessels transiting the Strait of Hormuz in the past. The strait is a vital chokepoint, and the United States has vehemently defended the right of vessels of all nations to transit the Strait. The United States has maintained a presence in the Persian Gulf for decades to ensure freedom of navigation and security of oil supplies.

One of the more notable operations, Operation Earnest Will, involved U.S. Navy escort of Kuwaiti-owned tankers in the Strait of Hormuz in the 1980s during the Iran-Iraq war. Less formally, the United States has periodically provided escort or support to vessels transiting the Strait. Following Iran’s seizure of the Marshall Islands-flagged Maersk Tigris in 2015, the U.S. Navy accompanied U.S. flag vessels and some foreign vessels in the Strait of Hormuz for about a week.