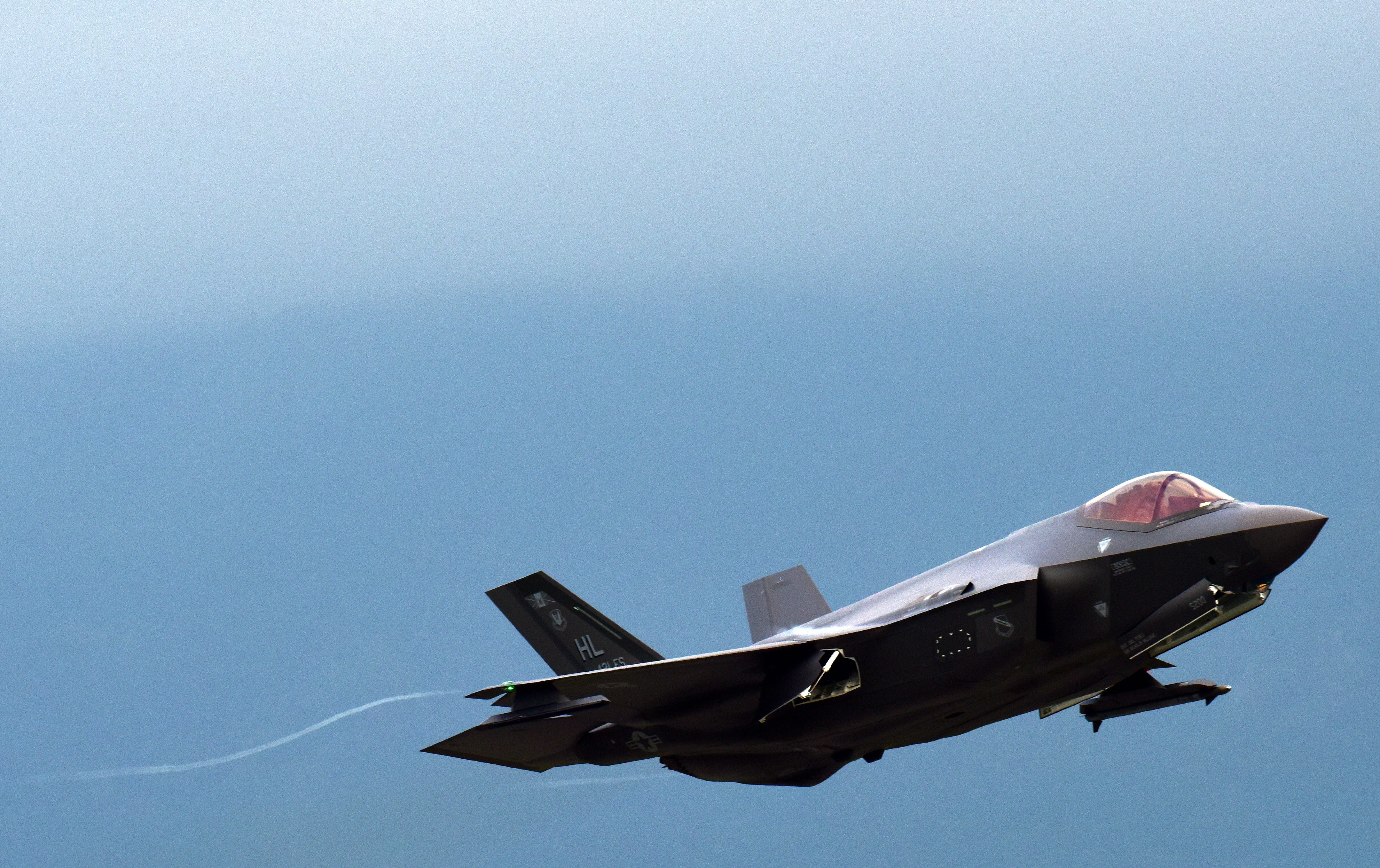 Last week, Turkey was officially dropped from the F-35 program after the country received its first shipment of a Russian-built air defense system. Pentagon officials maintain the presence of the Russian S-400 system in an F-35 partner nation could expose vulnerabilities to the aircraft’s stealth capabilities.

The negotiations surrounding Turkey’s ejection from the F-35 program were described as being between the two governments and with builder Lockheed Martin remaining on the sidelines, Marillyn Hewson, Lockheed’s chief executive, said during Tuesday’s conference call discussing the company’s second-quarter financial performance.

“It’s a pretty fluid situation, but we’ve been engaged with it for many months, close to a year,” Hewson said.

Lockheed Martin developed contingency plans if Turkey was removed from the program, Hewson said. Now, analysts want to know what Lockheed Martin plans to do with eight F-35A conventional takeoff and landing fighters designated for Turkey that are in various stages of production.

Finding new buyers for these aircraft will not be a problem, Hewson said. For example, while visiting the U.S. in June, Polish officials said they’re interested in purchasing 32 fighters. Japan has indicated it might want to increase its order, and other nations are evaluating the aircraft, Hewson said.

As for the Turkish-based supplier chain, Hewson said Lockheed Martin has also been working for several months to wind down operations in Turkey. She expects any supply chain questions will be resolved by March.

With all Turkish companies in the F-35 supplier base being booted from the program too, the Pentagon set aside $500 million to $600 million to help the aircraft industrial base find alternate sources of these parts in the near-term, Ellen Lord, undersecretary of defense for acquisition and sustainment, said during a press briefing last week.

Long-term, Lockheed Martin is looking forward to the next contract negotiation with the Joint Program Office as an opportunity for the program to start boosting the company’s earnings.

Last month, the Joint Program Office and Lockheed Martin reached a $34-billion agreement to build the next three batches of F-35 aircraft – lots 12, 13 and 14. As part of the deal, the per-unit cost of the F-35A standard take-off and landing variant in lot 13 will for the first time be less than $80 million per aircraft. The prices for the F-35B short take-off/vertical landing and the F-35C catapult-assisted launch and arrested recovery variants are also decreasing as their production increases, according to Lockheed Martin and the Joint Program Office.

Looking ahead to the negotiations for lot 15, Lockheed Martin expects the contract will include more performance-based incentives. Such incentives increase the reward for Lockheed Martin to reduce the cost of producing F-35 aircraft, Ken Possenriede, Lockheed Martin’s chief financial officer, said during the call.

Starting with lot 15, Possenriede said the company hopes to transition to a firm-fixed-price contract. Doing so will allow Lockheed Martin to retain more of the difference between what the company spends building the aircraft and what the Pentagon and foreign partners pay for the aircraft.

“Firm-fixed-price will give us more opportunity to recoup the (cost) underruns,” Possenriede said.