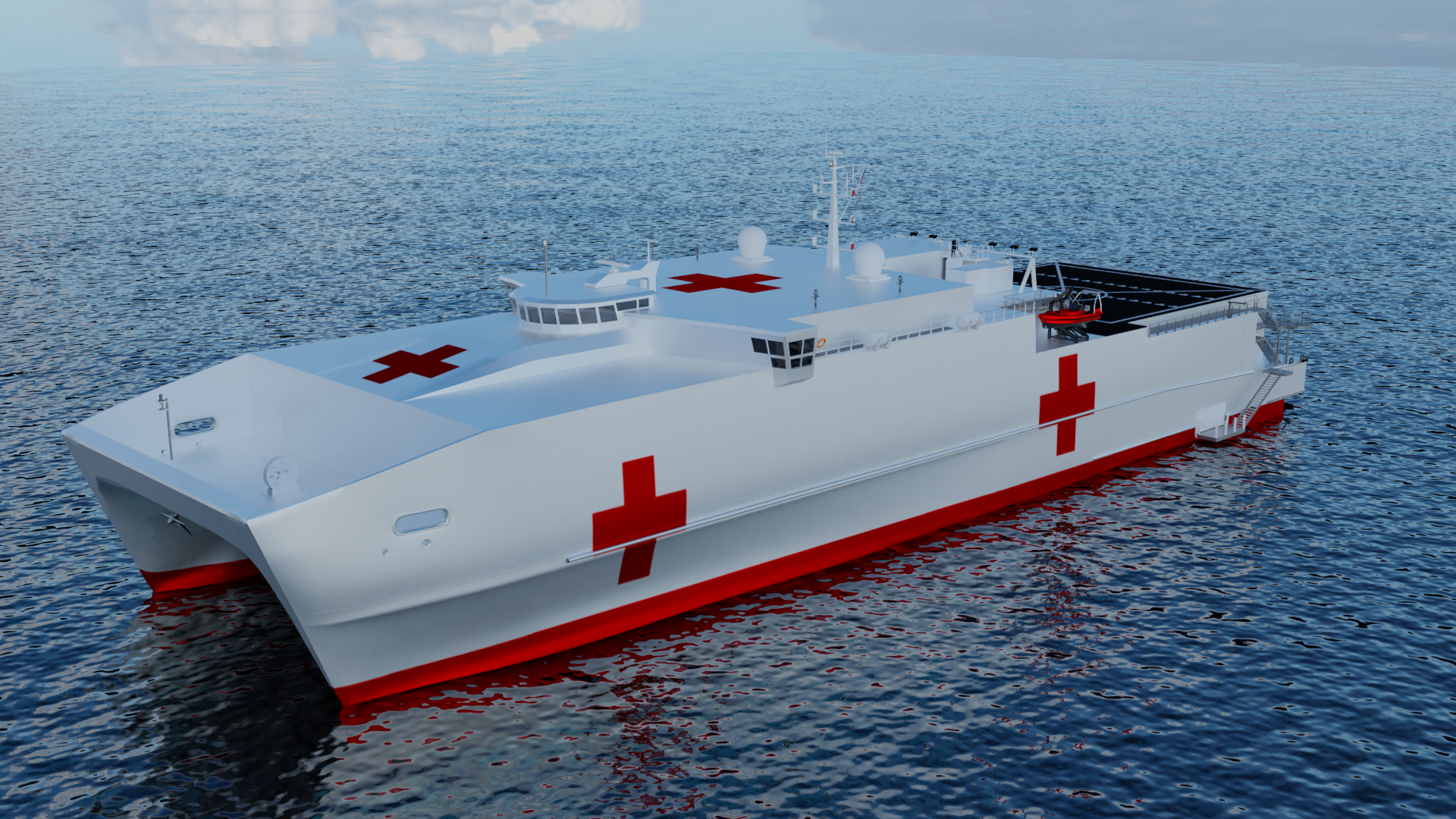 Australian-based Austal Limited predicts its work building U.S. Navy ships in Alabama and ferries in Australia will drive an increase in earnings this year, according to a statement released by company executives.

During its FY 2020, which started July 1, Austal expects earnings before interest and taxes (EBIT) of at least $105 million, compared to the company’s predicted FY 2019 earnings of $92 million. The 2019 financial results are still being tabulated, with a full FY 2019 report expected to be released by the end of August, according to a media release to the public on Tuesday

Despite predictions of this coming year being more profitable than the last, long-term, the outlook for Austal’s U.S. Navy business is less clear. The two programs cited as helping boost earnings in 2020 are due to sunset soon after 2020. Austal is building EPF-11 and 12 now, and the Navy awarded Austal long-lead-time funding for EPF-13 and 14.

Currently, the Navy doesn’t have plans to purchase more EPF vessels. However, Austal is promoting the EPF as a possible small hospital ship. A concept being explored, the expeditionary medical transport, would provide ambulance-type medical services to a distributed maritime force. The Navy wants such ships to support triage and resuscitation, treatment and holding of patients until they can either return to duty or be medically evacuated, according to the request. Generally, medical staff will not perform surgeries on these vessels.

The Navy is interested in the concept proposal and included a $49 million request to pursue altering the planned EPF-14 into a hospital ship in its  FY 2020 budget unfunded priorities list.

As for LCS, Congress is clear with its desire to wind down the program after currently contracted ships are completed. Both the House and Senate versions of the FY 2020 National Defense Authorization Act include language clearly stating the LCS program is ending. Austal was awarded a contract to build LCS-32, which will likely be the second to last LCS the Navy buys before switching over to procuring a frigate.

Austal is one of four finalists expected to submit bids to build the Navy’s future frigate (FFG(X)), and based its design on its Independence-variant LCS. The Navy put out a request for proposals last month, and bidders must submit technical proposals to the Navy by Aug. 22, with pricing proposals due by Sept. 26. The Navy intends to select a winning bid in FY 2020.

When Austal’s full annual report is released, it will possibly shed more light on why U.S. investigators, including Department of Defense and NCIS agents, raided Austal’s Alabama shipyard in January in support of an Australian government investigation. Australian authorities are investigating the company’s reporting to investors about sudden cost increases associated with finishing USS Jackson (LCS-6).