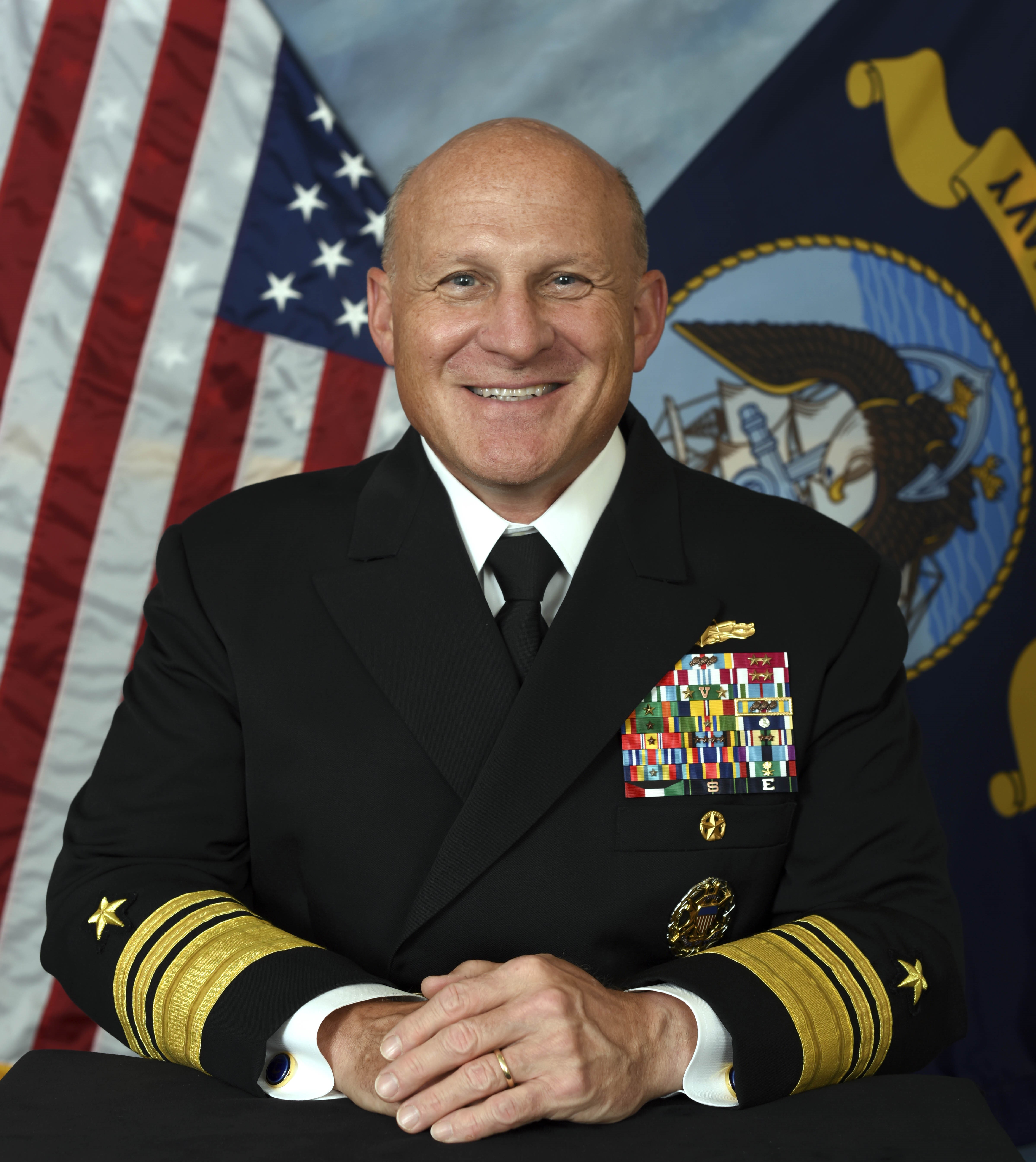 A three-star surface warfare officer is set to be the Trump Administration’s nominee to lead the Navy, after the previous candidate unexpectedly asked to retire, USNI News has confirmed.

On Wednesday, the White House agreed to put forward Vice Adm. Mike Gilday to be the 32nd Chief of Naval Operations, reported The Wall Street Journal. USNI News has independently confirmed the facts in the story.

Gilday, currently the director of the Joint Staff, will replace Adm. Bill Moran as the nominee to replace outgoing CNO Adm. John Richardson, who is bound by law to step down from the position by Sept. 17.

By picking Gilday, the former commander of U.S. 10th Fleet and the Navy’s cyber arm, the administration is bypassing seven sitting four-star admirals in a move that is largely without recent precedent. The last time a three-star was nominated to lead the Navy was when then-Vice Adm. Elmo Zumwalt was nominated to be CNO in 1970.

A defense official knowledgeable with the selection process said Secretary of the Navy Richard V. Spencer had considered nominating current U.S. Fleet Forces Command commander Adm. Christopher Grady as the CNO nominee but instead decided to pull a candidate from the three-star pool.

“There was a determination all of the four-stars needed to stay where they are right now,” a defense official told USNI News on Wednesday.

Earlier this week, the Navy said “all three- and four-star admirals are eligible to be recommended for service as the CNO. The Secretary of the Navy will make his recommendation based on who is the best and most fully qualified officer for the position.”

Moran stepped down from consideration for the CNO job amidst an investigation into an ongoing professional relationship he maintained via email with a now-former public affairs officer who had been accused of mistreating multiple women at a 2016 holiday party.

USNI News understands the content of the emails were not concerning, but the relationship was enough for Spencer to question Moran’s judgement. Moran requested to retire on Sunday.