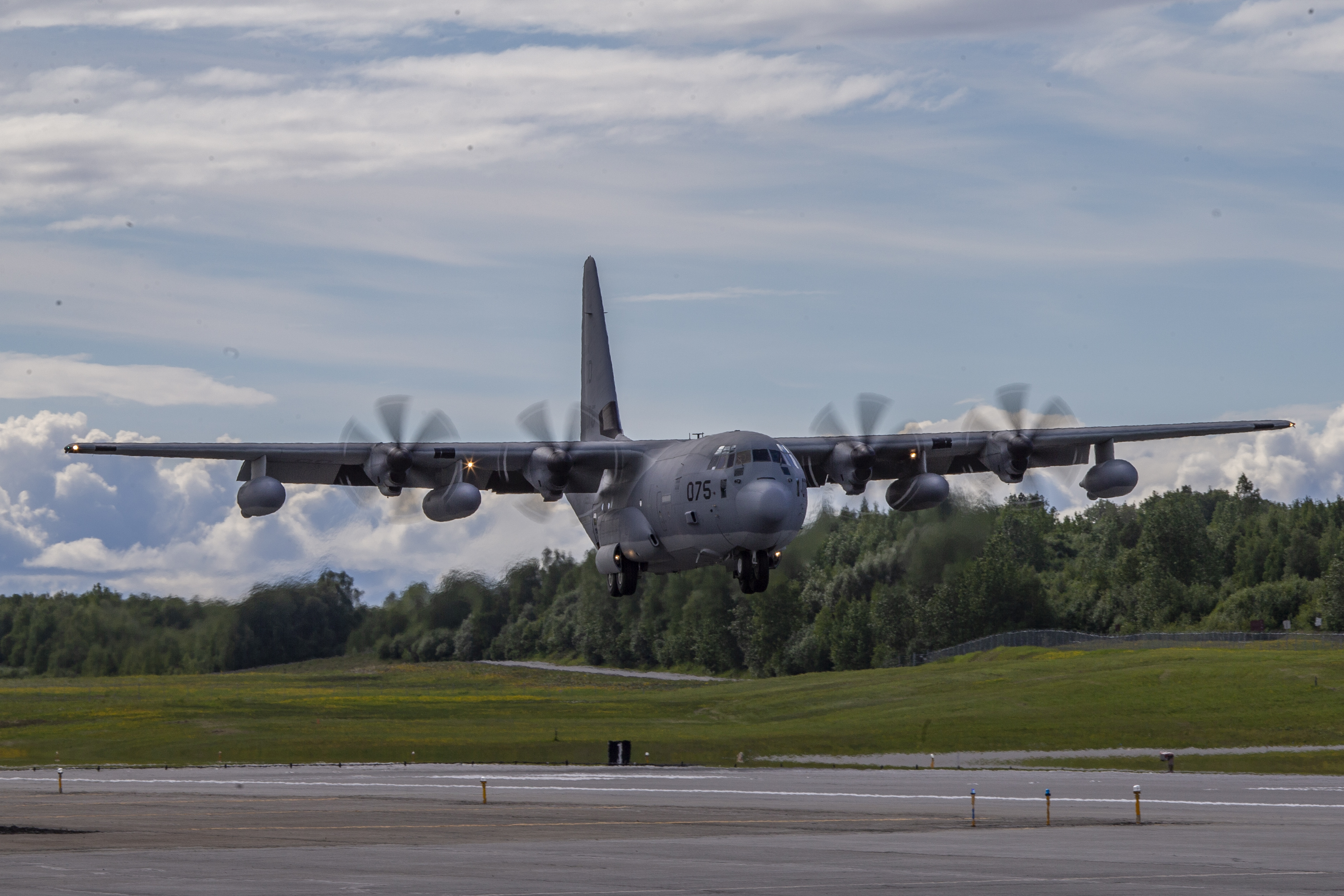 The Marine Corps has identified the remains of three Marines recovered during a recent salvage operation to retrieve a KC-130J that crashed in December during a refueling mishap off of Japan.

Five Marines assigned to Marine Aerial Refueler Transport Squadron (VMGR) 152 were onboard the aircraft when it crashed last year, and all were killed. The Marine Corps conducted a salvage effort that spanned May 27 to June 7, and during that effort the remains of three of the Marines were found.

“The remains of Herrmann, Brophy, and Flores will be released to their families in accordance with the families’ wishes,” according to the statement. 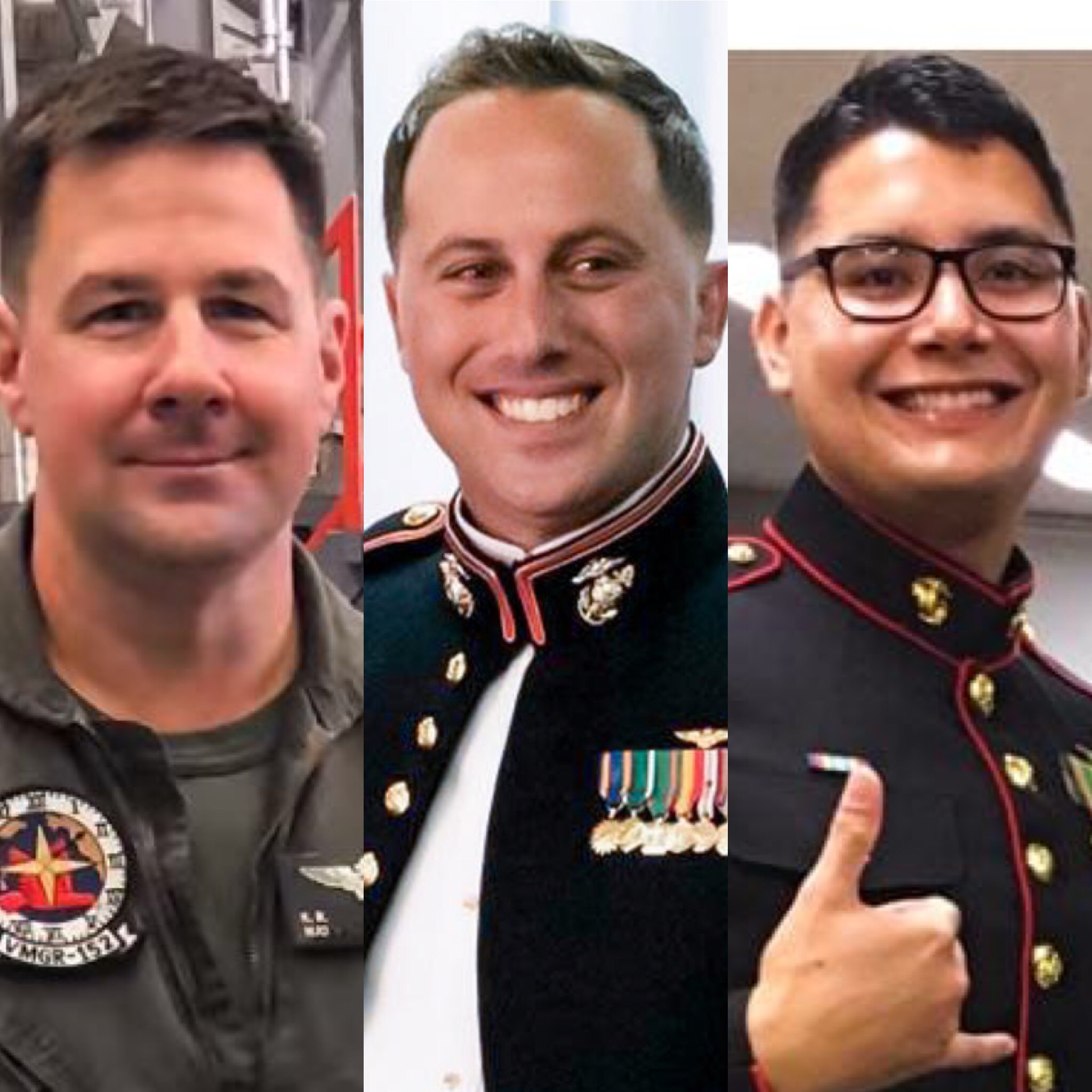 “Our thoughts and prayers remain with the families and all those who loved our fallen Warriors,” Maj. Gen. Thomas Weidley, the former commanding general of 1st Marine Aircraft Wing, said in the statement.
“I am extremely grateful for the professionalism, dedication, and support of those who brought our Marines home.”

The salvage effort also recovered the KC-130J cockpit voice recorder and the digital flight recorder. The remains of the other two Marines – Cpl. Daniel Baker, 21, of Tremont, Ill., and Cpl. William Ross, 21, of Hendersonville, Tenn. – were not recovered during the operation.

The KC-130J crashed Dec. 6 during a nighttime refueling with a Marine F/A-18D off the coast of Japan. The Hornet’s pilot, Capt. Jahmar Resilard, 28, of Miramar, Fla., was recovered immediately after the crash but was pronounced dead at a local hospital. The Hornet’s weapons system officer survived and has not been publicly identified.

The Marine Corps is still investigating the cause of the crash.