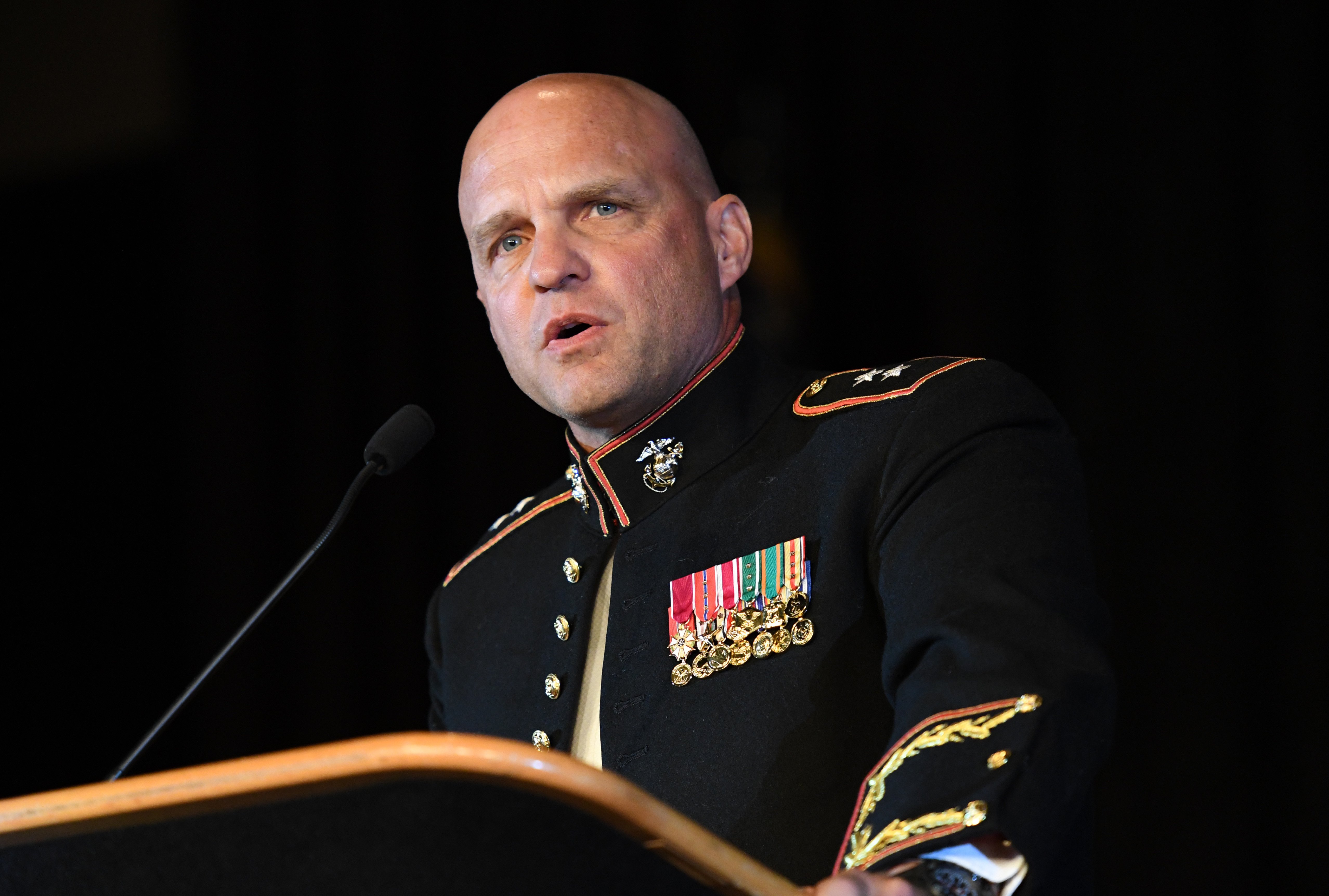 Bellon would be promoted to lieutenant general and would serve as both the head of the reserve component and the Marine liaison to U.S. Northern Command, if confirmed by the Senate for the position.

Bellon currently serves as the director of plans for U.S. Southern Command, and he previously served as the commander of U.S. Marine Corps Forces South and then director of the Marines’ Reserve Affairs Division before that.

In his capacity as a Marine Corps Reserve officer, Bellon served as the Fleet Marine Officer for the amphibious task force in the Rim of the Pacific (RIMPAC) 2016 exercise in Hawaii, working alongside U.S. Navy and Royal New Zealand Navy admirals to oversee the blue-green team in the exercise.

As a Marine Corps Reserve officer, Bellon served four combat tours in Iraq and Afghanistan as both an infantry officer and then an intelligence officer, according to a biography, while also returning to his civilian job between deployments. In his capacity as a reserve officer, he was promoted to a general officer in 2013 and served as deputy commanding general for 1st Marine Expeditionary Force.