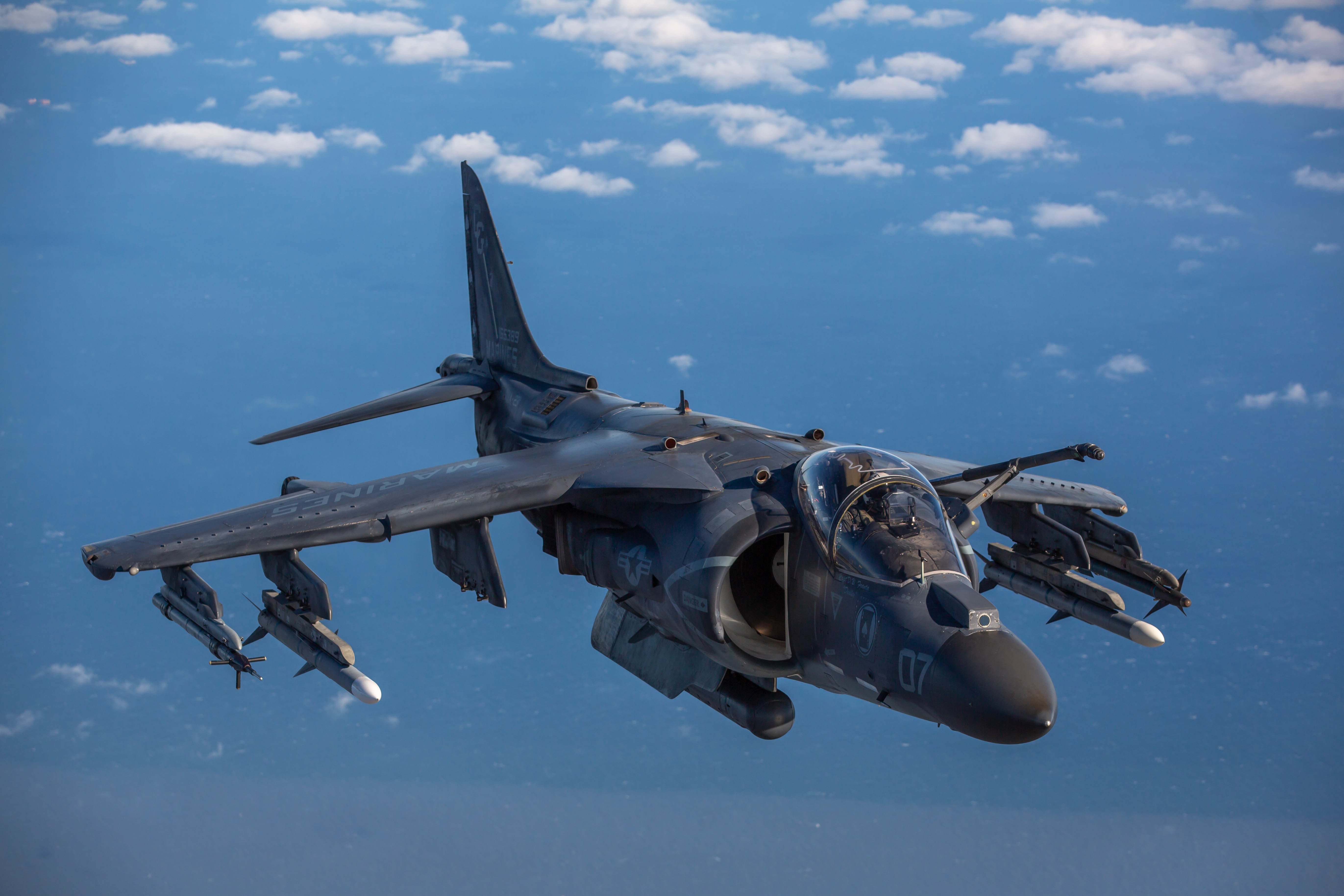 A Marine Corps AV-8B Harrier crashed in North Carolina, and the pilot is being treated at a local hospital after safely ejecting from the plane, according to the Marine Corps.

The service announced that a Harrier based out of Marine Corps Air Station Cherry Point crashed near Havelock, the town just behind the air station. Marines assisted the local sheriff’s office in responding to the crash site.

The Marine Corps has received no reports of civilian casualties or property damage on the ground, and the pilot is being treated at the Carolina East Medical Center in nearby New Bern.

No details were available regarding the potential cause of the crash.

This mishap follows two other Class A mishaps within Marine Corps Aviation this month. On May 3, an F/A-18D Hornet had an engine bay fire during a post-maintenance check flight. The aircraft was landed on an airfield and the aircrew were not injured, according to an entry in the Naval Safety Center log of Class A mishaps, or those involving more than $2 million in damages or the loss of life. On May 6, an F-35B Lightning II Joint Strike Fighter had to abort a takeoff due to a bird strike. There were no injuries or damage to nearby infrastructure, but due to the complex and expensive engine and fans that allow for vertical takeoff, the bird strike caused more than the $2-million threshold of damages to the plane.

The Navy too suffered a Class A aviation mishap this month, when on May 10 a T-45 Goshawk training aircraft had an engine failure on final approach to the runway at Naval Air Station Kingsville, Texas. The student and instructor pilots both ejected safely.

The following is the Marine Corps’ full statement on the May 20, 2019, Harrier crash:

MCAS CHERRY POINT, NC — A 2nd Marine Aircraft Wing, AV-8B Harrier based out of Marine Corps Air Station Cherry Point, N.C., crashed earlier today near Havelock, N.C. The pilot ejected safely and is currently being transported to Carolina East Medical Center in New Bern, N.C. for further evaluation. There are no reports of civilian casualties or property damage at this time.

The crash site has been cordoned off by military officials. The cause of the mishap is currently under investigation.