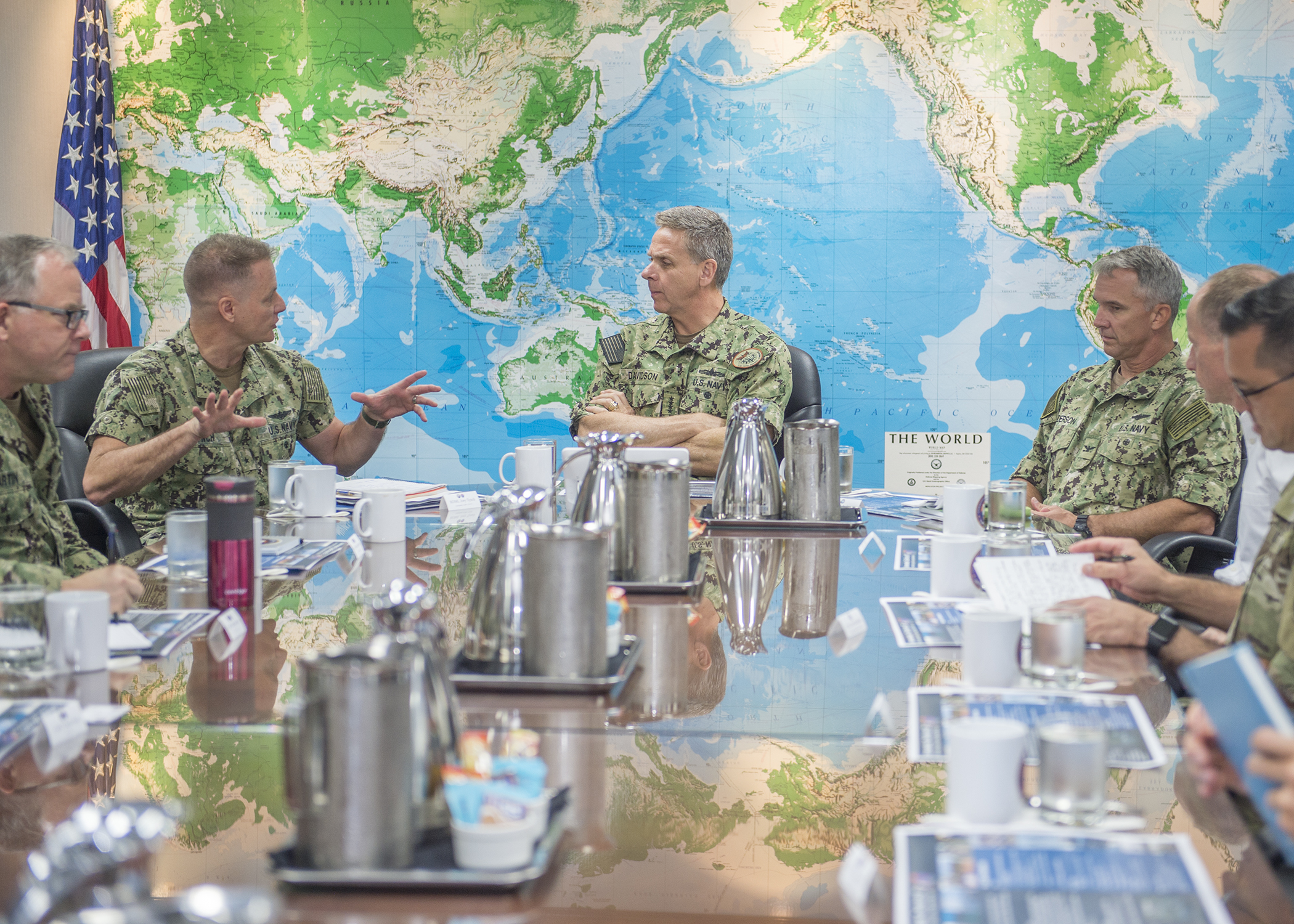 CAPITOL HILL – The U.S. Navy only has half the submarines it needs in the Pacific, the commander of U.S. Indo-Pacific Command told the House Armed Services Committee.

At the same time China and Russia continue bulking up their Pacific presence, the U.S. Navy’s fleet size is not keeping pace, Adm. Phil Davidson, head of INDO-PACOM, said during a hearing Wednesday.

“We’re going to lose our quantitative edge in about the 2025 timeframe. I think that’s going to be a challenge for our equities in the region,” Davidson said.

Davidson said his requests for aircraft carriers and amphibious warships are not fully met, but the number of submarines available is furthest from what he considers necessary.

“My day-to-day requirement is met by slightly over 50 percent of what I’ve asked for,” Davidson said of his submarine mission requests.

Submarine availability is an ongoing problem for the Navy. A combination of factors, including parts availability, space in maintenance yards and workforce training has slowed the pace of keeping submarines available for missions, the Navy’s acquisition chief told USNI News on Tuesday.

By 2020, China is expected to have 70 submarines – a combination of nuclear- and diesel-powered subs, according to a January U.S. Defense Intelligence Agency report. 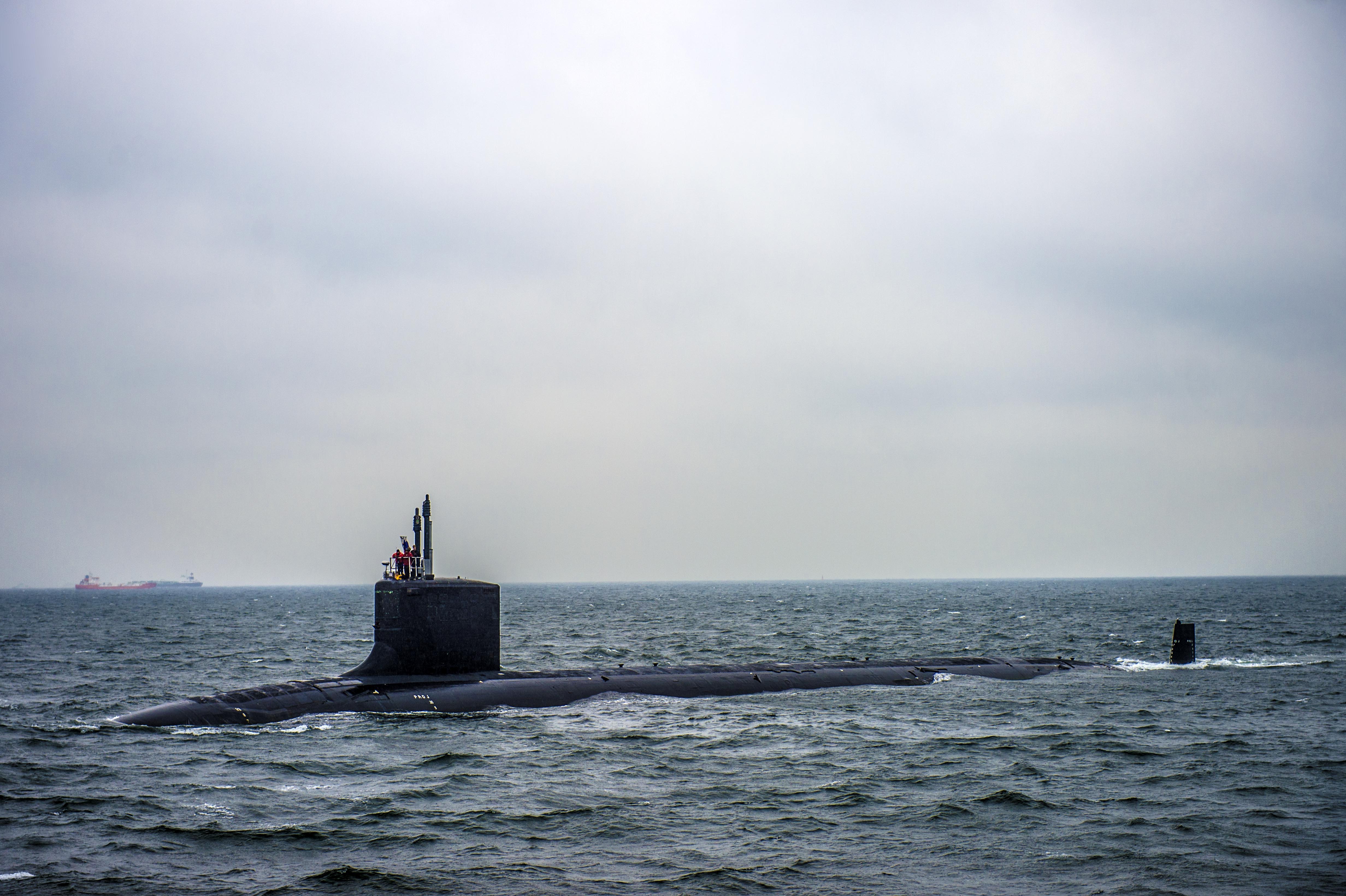 USS Hawaii (SSN-776) returns to Fleet Activities Yokosuka for a port visit in 2015. US Navy Photo

During the Wednesday hearing, Rep. Joe Courtney (D-Conn.) said, “that trajectory is a big concern.”

Davidson concurred but said U.S. submarines are far more advanced than the submarines operated by China, Russia and North Korea.

“The number of submarines is an area in which we hold an asymmetrical advantage over virtually, well, all our adversaries,” Davidson said. “It’s a critical advantage that we need to extend.”

Complicating the Navy’s operations is the logistical challenge of keeping submarines and other Navy ships properly armed while patrolling the vast Pacific and Indian Oceans, Davidson said.

The Navy hopes to address some of the munition shortfalls if Congress provides additional Fiscal Year 2020 funding. Many of the munitions listed in Davidson’s written testimony are also included in the Navy’s FY 2020 unfunded priorities list.

Munition storage facilities are due for upgrades, especially as the Pentagon considers where best to preposition ammunition to respond to the near-peer threats facing the U.S. today, Davidson wrote.