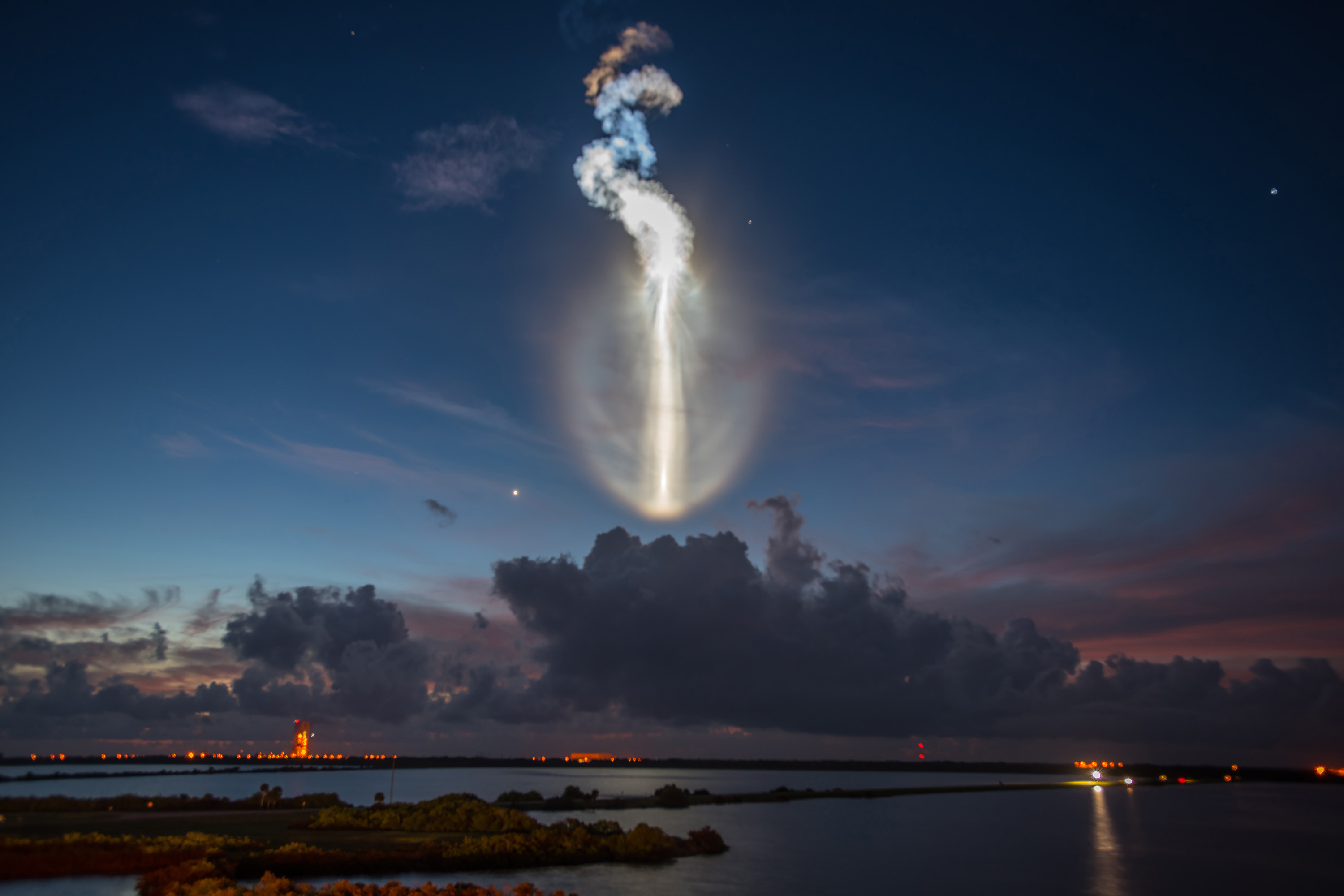 WASHINGTON, D.C. — The Navy and Army will retain control of their space assets as the Pentagon moves forward with establishing a new Space Force under the Air Force, acting Defense Secretary Patrick Shanahan said on Wednesday.

The Navy has about 127 active duty personnel and 81 reservists assigned to its space cadre, which staff the Naval Satellite Operations Center and serve with various joint and inter-agency commands, according to the service.

“Why would we burn a lot of calories moving things that are working today into some new organization,” Shanahan said. “At some point, there’s some realignment that just makes sense, but it really is now, with new authority, getting after the threat. How do we organize for that?”

Shanahan’s pitch for Space Force hinges on his ability to provide Capitol Hill and the White House with better strategies for dealing with emerging threats in space and to do this as quickly and cheaply as possible, he said while speaking at Center for Strategic and International Studies.

China and Russia already treat space as a warfighting domain, Shanahan said. Now is the time for U.S. lawmakers to move away from a decades-long belief of space as being a benign place to a recognition space is contested.

To begin, the Space Force staff will be between 15,000 and 20,000 civilian and military personnel and have an annual budget of about $5 billion, or roughly the same level of funding the Pentagon requests for U.S. Special Operations Command. By being part of the Air Force, Space Force will use many of the Air Force support systems in a way similar to how the Marine Corps uses Navy-run support systems such as medical services.

For now, Space Force will not involve manned space flights or operating surveillance satellites – civilian agencies will continue those jobs. Space Force, Shanahan said, will be a development force.

“If you think about what we’ve been doing for the past 30 years, it really was more acquisition or running our processes,” Shanahan said. “We can’t do acquisition; we have to do development.”