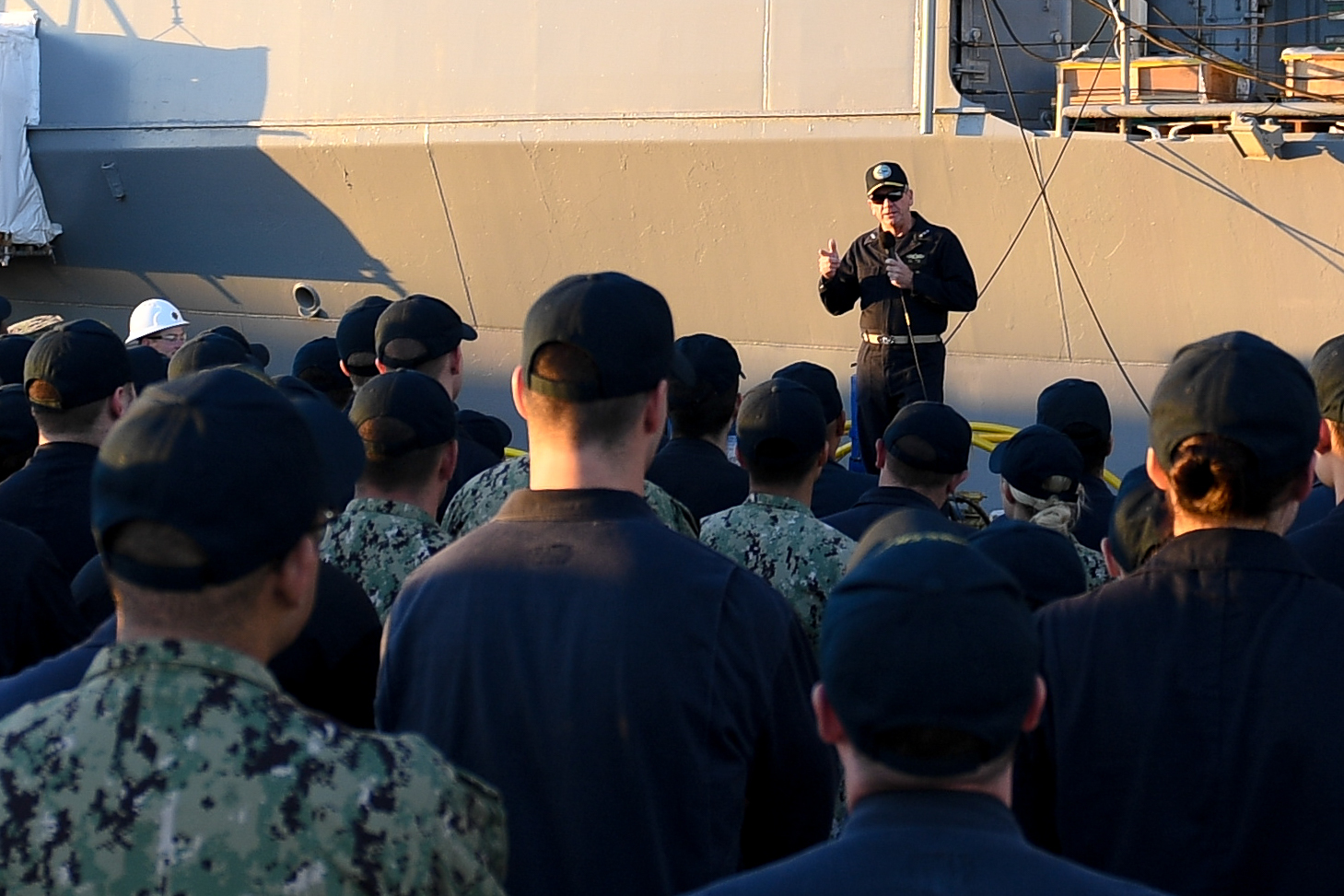 SAN DIEGO, Calif. – The Navy is giving more power to surface ship commanders to shape the training of their crews via a new set of training rules, officials said Wednesday.

Guided-missile cruisers USS Bunker Hill (CG-52) and USS Monterey (CG-61) are the first ships to move through the new process. The new training regime was signed out by the commander of Naval Surface Forces and Naval Surface Force Pacific Vice Adm. Rich Brown in November, a Surface Force spokesman told USNI News in a Wednesday statement.

The flexibility comes in during the basic phase of ship training where a crew has to be checked off in the almost two dozen basic functions of a U.S. warship, like navigation and ship handling. Crews that do well and certify early can use the extra time to do whatever the commander sees fit. The idea was to get away from rote training that focused more on getting paperwork right than preparing for war, Boxall, who was filling in for Brown at a readiness panel at the WEST 2019 conference, said. 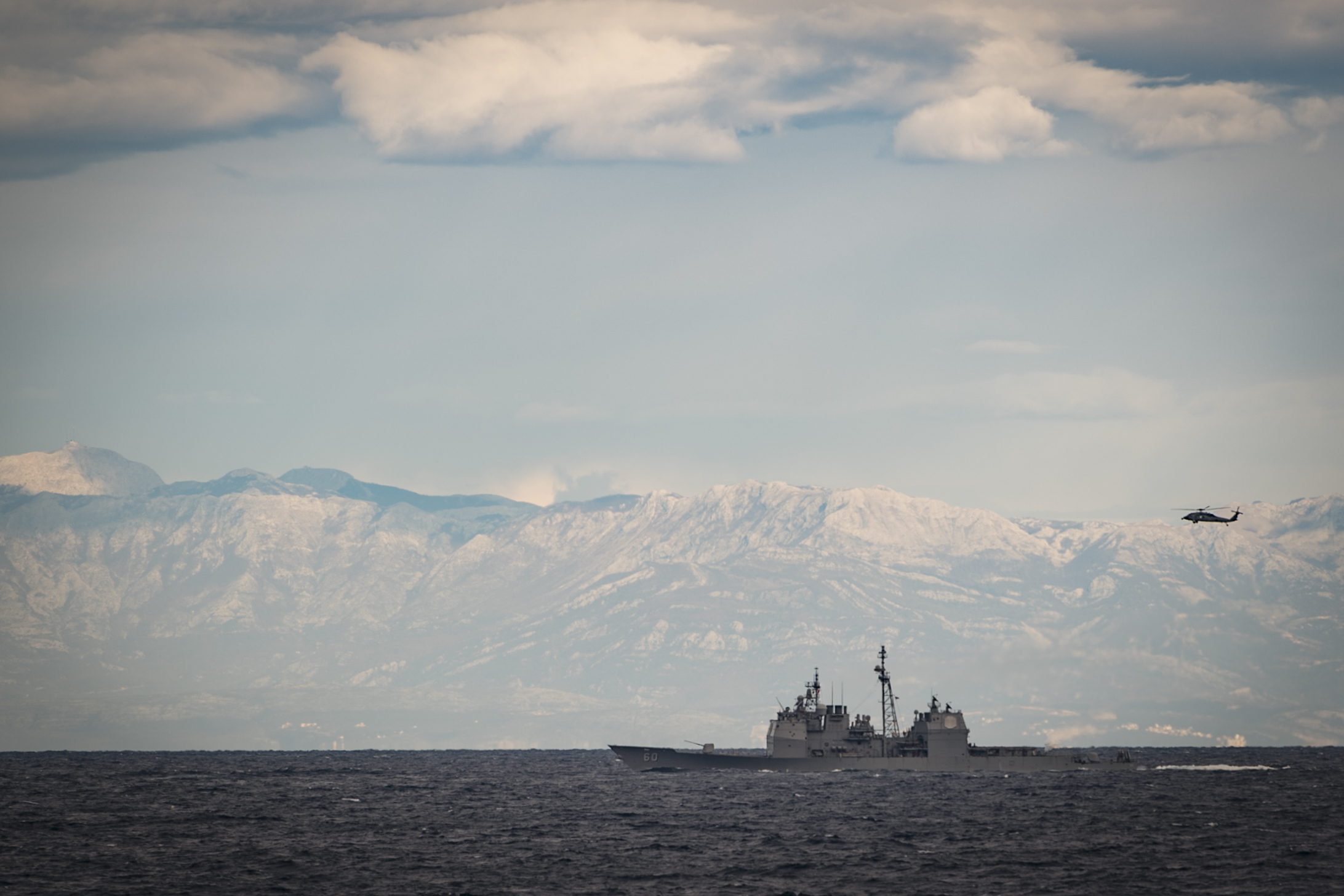 “It gets very rote and it gets watered down because the desire that I have to check those things off the block,” he said. “[Instead], let’s focus them on the time you have at sea rather than say you have this many weeks of training to accomplish all of your objectives, say here’s the things you have to do and give you more time to exercise your right as a commanding officer to tell us what we need to get better at.”

The training revisions are part of the going swath of surface reforms following the 2017 fatal collisions of USS Fitzgerald (DDG-62) and USS John S. McCain (DDG-56) and the recommendations of two reviews into the surface forces.

In addition to the new training, Boxall highlighted more changes coming to the surface force as they begin to adjust to the high-end warfare requirements of the National Defense Strategy and the recovery from the Western Pacific collisions.

“The accidents that have happened a couple of years ago, we’ve done a lot of soul searching,” he said. “As you look at the great power competition and this slap in the face, we have to do more and better with what we have.”

The Navy is currently working through more than 100 recommendations on how to improve the service and shore up gaps in training, manning and maintenance that contributed to the collisions in the Western Pacific.