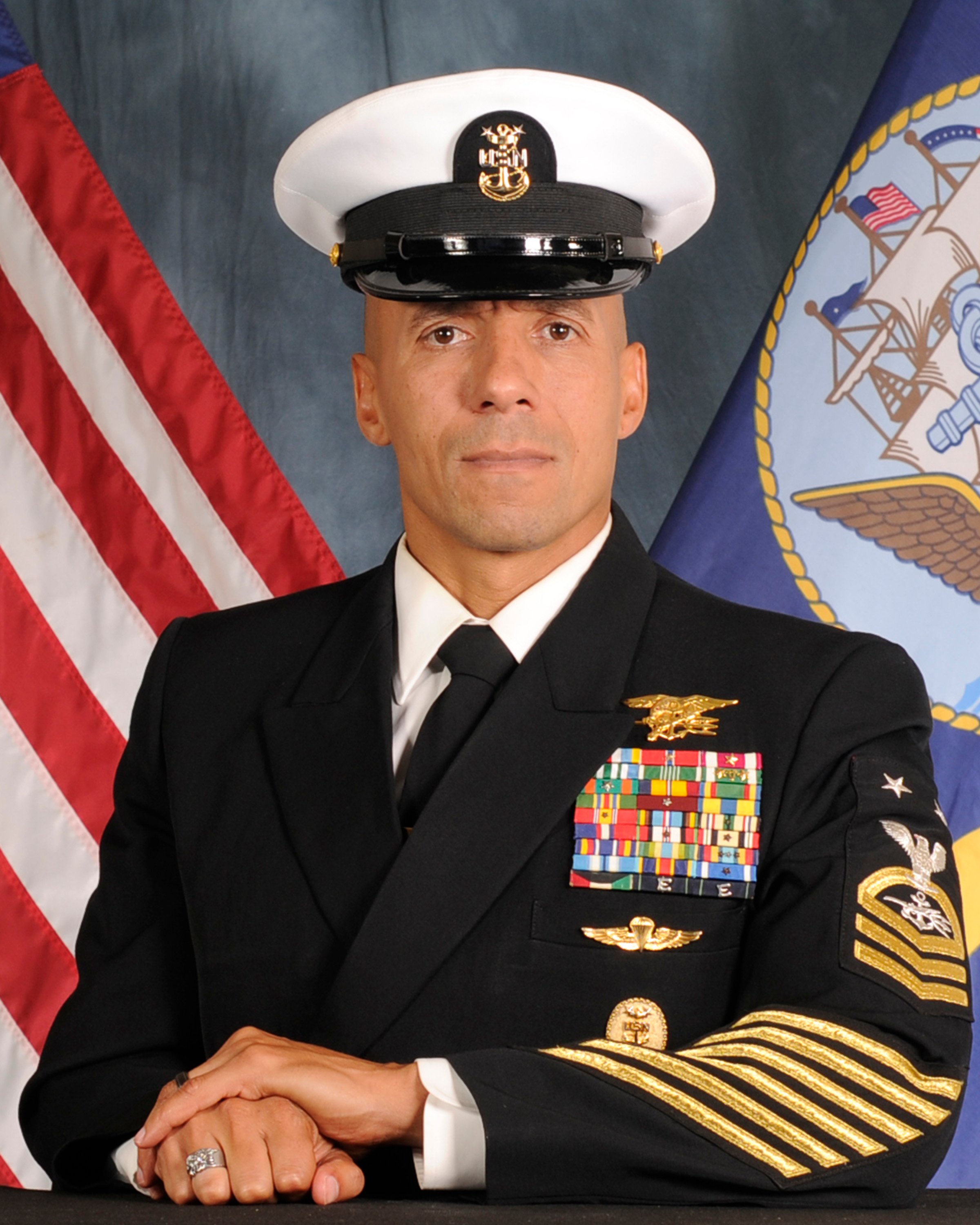 In a first for the Navy, SEAL Force Master Chief Derrick Walters was selected to become one of the service’s four fleet master chiefs.

Walters is set to be the next Fleet Master Chief for U.S. Naval Forces Europe and U.S. Naval Forces. He’s due to take over the role in the Spring. Walters is replacing current Fleet Master Chief Raymond Kemp. The other three fleet master chief positions are in U.S. Pacific Fleet, U.S. Fleet Forces Command and for Navy Total Force/Manpower, Personnel, Training and Education.

Adm. James Foggo, the commander of U.S. Naval Forces Europe-Africa and the Allied Joint Forces Command Naples, made the announcement Friday. In his new job, Walters will advise Foggo and provide a direct link to the enlisted Navy personnel serving in Europe.

“I am excited to announce Force Master Chief Derrick Walters will be our new Fleet Master Chief,” Foggo said in a statement. “He is a proven leader who brings a tremendous and very unique wealth of experience and will advocate for our Sailors and their families serving overseas.”

“Force Master Chief Walters has a stellar record,” Foggo’s said in the statement. “Accordingly, he rose to the top of an impressive list of candidates considered for this critical job and I look forward to the pride, professionalism, and experience he will bring to our mission in Europe and Africa.”