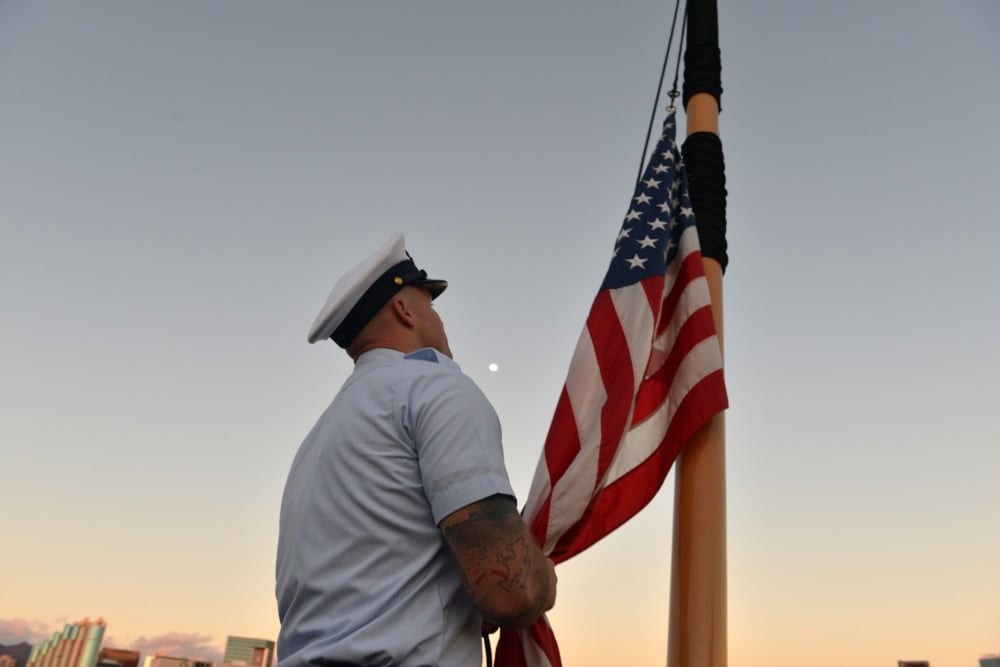 While the Department of Homeland Security lacks funding to operate in Fiscal Year 2019, active duty Coast Guard personnel will receive their regularly-scheduled pay due on Dec. 31.

DHS and the Office of Management and Budget (OMB) officials identified a way to pay active duty Coast Guard personnel and reservists serving during December. DHS is one of several domestic agencies which ran out of money on Dec. 21 when a temporary funding bill expired, causing a partial government shutdown.

Funding for more security measures along the U.S. border with Mexico is at the core of why FY 2019 funding for DHS and other agencies was not approved before the fiscal year started on Oct. 1. The Senate and House passed different border wall funding levels, but a compromise has not been reached. The Department of Defense FY 2019 funding was approved by Congress and signed by Trump before the Oct. 1 start to the new fiscal year.

The decision to issue pay for the period ending Dec. 31 comes after several days of media reports highlighting how during the partial federal government shutdown, Coast Guard personnel were the only active duty members of the military not paid for their service.

However, the issuance of pay on Dec. 31 amounts to a temporary solution. If Congress and President Donald Trump do not approve either a funding plan for FY 2019 or another stopgap funding bill by the middle of January, Coast Guard personnel will not receive their next paychecks, according to the Coast Guard.

“Meeting active duty and reserve military payroll for January 2019 will require a fiscal year 2019 appropriation, a continuing resolution, or passage of an alternative measure,” according to the Coast Guard blog post.