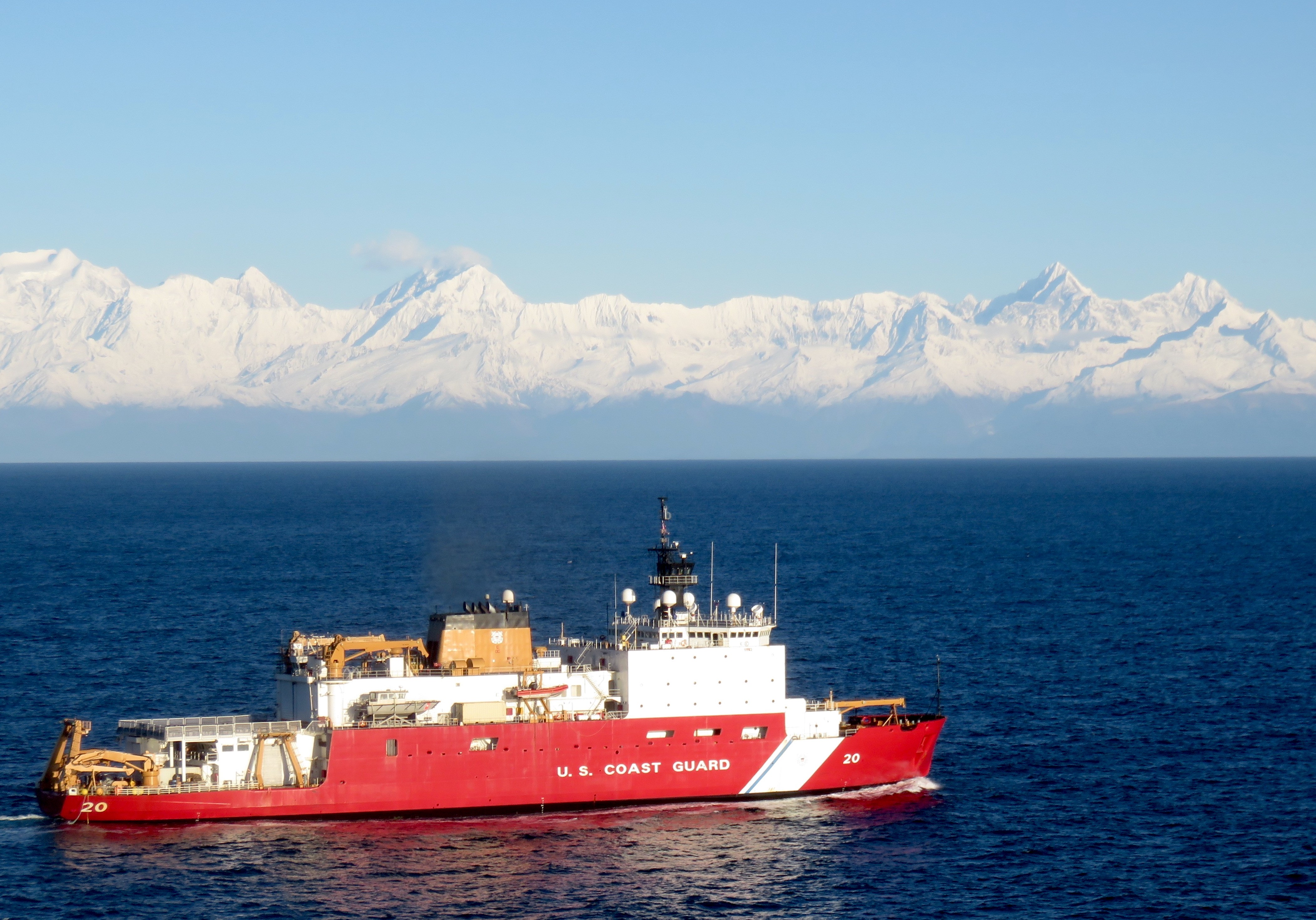 This post was updated with additional information about the partial federal government shutdown.

A looming partial government shutdown will not directly affect the Department of Defense operations, but several agencies that work with DoD will either have to stop or severely curtail their activities.

The U.S. Coast Guard, which works closely with the Pentagon, especially the Navy in patrolling offshore waters, is among the agencies that will be without funding without an appropriations deal. The Coast Guard receives funding through the Department of Homeland Security (DHS), which has yet to receive its Fiscal Year 2019 budget appropriations.

Congress and President Donald Trump again failed to reach an agreement on FY 2019 funding for the Department of Homeland Security by a midnight Friday deadline, spurring a partial government shutdown.

Congress and President Donald Trump approved the appropriations for DoD in September, just before FY 2019 started on October 1.

The Coast Guard will likely have to curtail some operations. Civilian employees deemed non-essential would be sent home, while 42,000 essential personnel, including active duty Coast Guard members, will have to work without pay during the shutdown.

In the short-term the Coast Guard will continue keeping waterways free of ice, patrolling waters to stop illegal drug and human trafficking, and rescuing boaters experiencing difficulties on the water.

In the long-term, though, a shutdown or continuing resolution (CR) can hamper the Coast Guard’s ongoing plan to modernize its fleet of cutters, including the heavy icebreaker. If Congress and the President approve an FY 2019 appropriations bill, then programs such as building the new icebreaker would likely continue.

However, if Congress and Trump opt to fund DHS at 2018 levels through a CR, the Coast Guard’s ability to start new programs could be severely limited. Typically, agencies operating under a CR are not allowed to start new spending programs.

The Coast Guard’s request to spend $750 million to start the heavy icebreaker program could be at risk unless Congress grants special permission to start the project, Mark Cancian, a senior advisor for the International Security Program at the Center for Strategic and International Studies, previously told USNI News.

Meanwhile, other agencies who interact with DoD would also find their activities stymied by a shutdown. Department of State, which is also waiting for approval of its FY 2019 spending, has offices that review proposed international arms sales and monitors nuclear non-proliferation treaties. It’s unclear how these jobs will be affected by a shutdown or cap on spending under a CR.

The DHS budget is at the core of the current shutdown fight. Trump wants money – roughly $5 billion – to pay for building a wall along the U.S. border with Mexico. The House DHS appropriations bill originally included this funding but at the expense of other programs, including the Coast Guard’s long-sought new heavy icebreaker.

The Senate’s DHS appropriation bill included more modest levels of border security funding, but not money directed for building a wall. Other programs, including the Coast Guard’s icebreaker, were fully funded.

Instead of tackling the differences between the two bills before FY 2019 started on October 1, congressional leaders opted to temporarily fund DHS and a host of other domestic agencies including Department of State, Department of Justice, and others until after the November midterm elections.

Now, Trump appears set on not signing any appropriations bill unless it includes funding for a border wall. A series of tweets he sent out Friday morning spelled out his position.

The temporary funding, called a continuing resolution, was extended once, and that deadline expires at midnight on December 21. Without either another CR or an appropriations bill passed by Congress and signed by the president, funding for DHS, State, Justice, and other domestic agencies runs out.

Ultimately, Cancian thinks Congress will fund the heavy icebreaker because there is strong bipartisan support for the project on Capitol Hill. Even with the current threat of a shutdown or CR, Cancian said the icebreaker program still has a good shot of being funded. He doubts Congress will grant Trump his full $5 billion request for a wall. If there is a compromise, Cancian said the money would presumably be freed-up to pay for other projects, such as the icebreaker.

“The chances are good but very good in the long term,” Cancian told USNI News about icebreaker funding. “Congress is concerned about the opening up of the Arctic.”