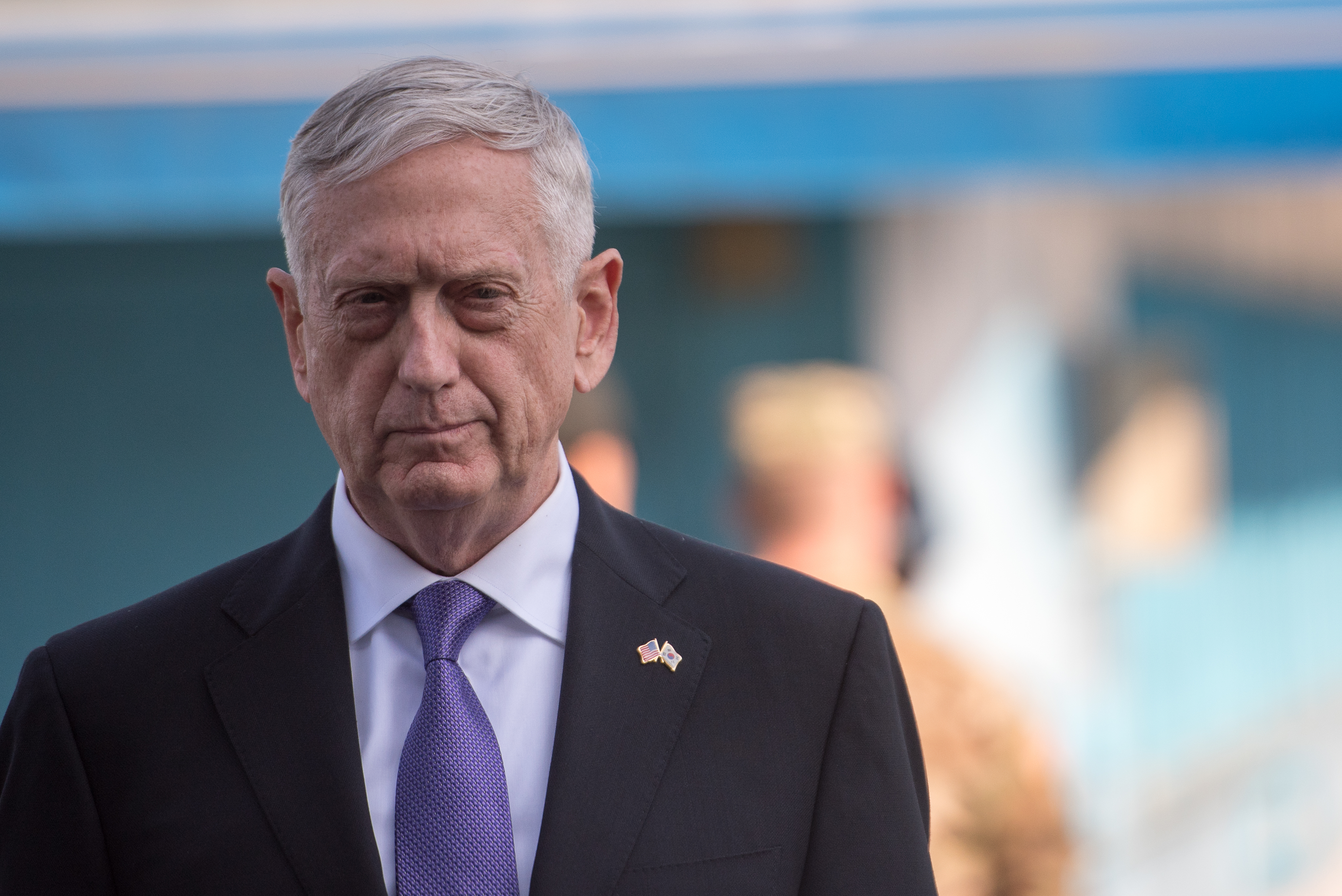 Jim Mattis, the longest-serving cabinet secretary of the Trump Administration, submitted his resignation on Thursday following the White House announcement the U.S. would withdraw about 2,000 ground troops from Syria and reports of a drawdown in Afghanistan.

Mattis told President Donald Trump in his resignation letter he was committed to the U.S.-led international order built after World War II and to standing up to the influence of China and Russia that use authoritarian tools to advance their own interests internationally.

“We must do everything possible to advance an international order that is most conducive to our security, prosperity and values, and we are strengthened in this effort by the solidarity of our alliances,” Mattis wrote.
“Because you have the right to have a Secretary of Defense whose views are better aligned with yours on these and other subjects, I believe it is right for me to step down from my position.”

General Jim Mattis will be retiring, with distinction, at the end of February, after having served my Administration as Secretary of Defense for the past two years. During Jim’s tenure, tremendous progress has been made, especially with respect to the purchase of new fighting….

He pledged to remain in office until Feb. 28 – a timeline that would allow him to guide the Pentagon through the Fiscal Year 2020 budget submission to Congress, attend the NATO Defense Ministerial Meeting in Brussels and ensure a smooth transition from outgoing Chairman of the Joint Chiefs of Staff Marine Gen. Joseph Dunford to successor Army Gen. Mark Milley.

“I pledge my full effort to a smooth transition that ensures the needs and interests of the 2.15 million Service Members and 732,079 DoD civilians receive undistracted attention of the Department at all times so that they can fulfill their critical, round-the-clock mission to protect the American people,” Mattis wrote.

The resignation comes a day after Trump announced via Twitter that the U.S. would withdraw ground troops that have been stationed in Northeastern and southern Syria as part of the anti-ISIS Operation Inherent Resolve. Mattis has argued that a small U.S. force should remain to conduct counterterrorism operations even as ISIS’ strength has waned in both Syria and Iraq. It also comes the same day The Wall Street Journal reported the White House was on the cusp of a drawdown of forces in Afghanistan that could begin as early as January. 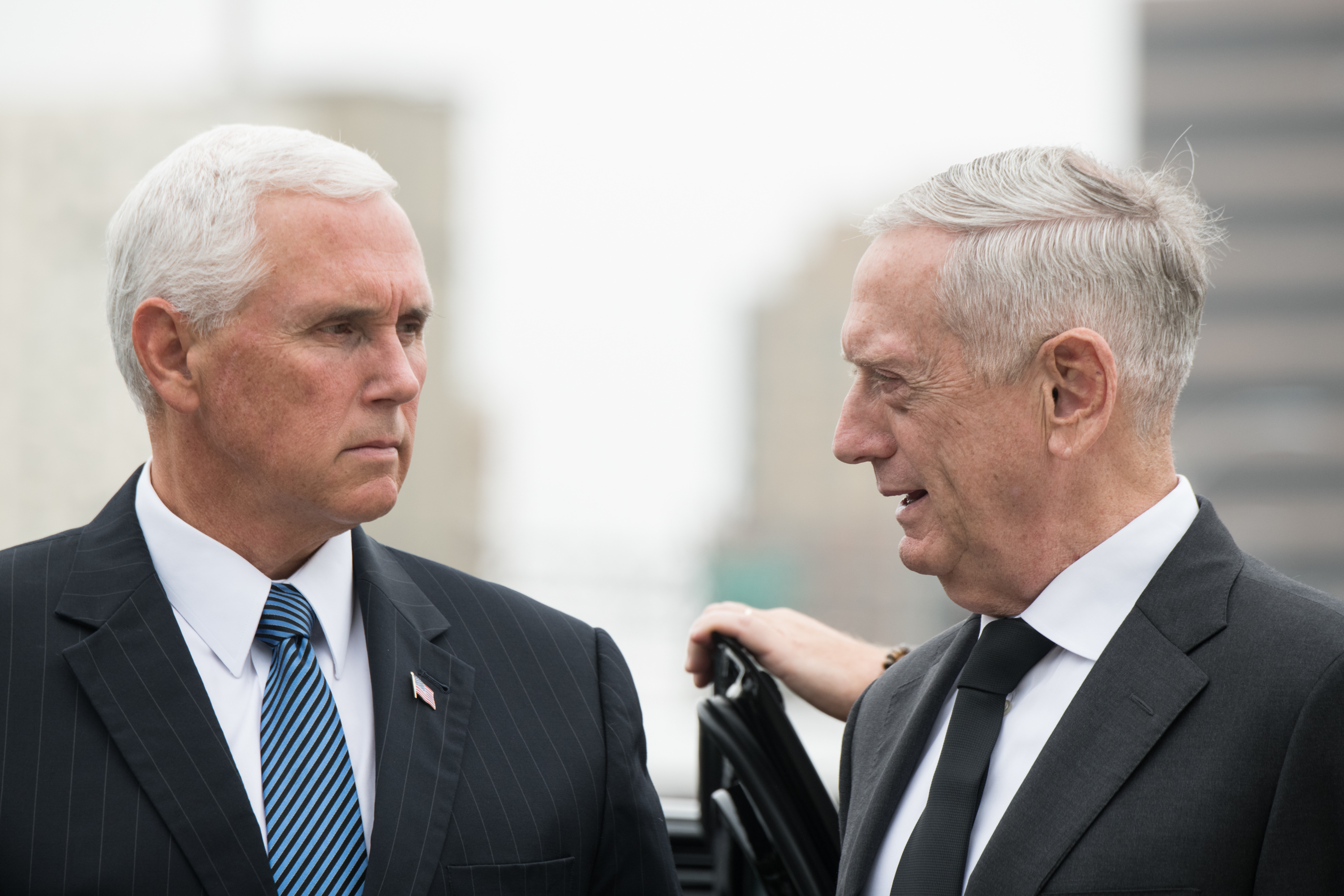 “I think it shows how serious the president is about wanting to come out of conflicts,” a senior U.S. official told the paper about how the Syria decision has affected Trump’s thinking on Afghanistan. “I think he wants to see viable options about how to bring conflicts to a close.”

In the Marines, Mattis rose to prominence by commanding Task Force 58 as part of the invasion of Afghanistan in 2001. In 2003, he led the 1st Marine Division during the invasion of Iraq. He led the Marine Corps Combat Development Command and commanded Joint Force Command before taking over U.S. Central Command in 2010. He served in that role until he retired in 2013.

Following retirement, Mattis was a fixture at the Hoover Institution in Stanford, Calif., before being tapped by Trump to lead the Pentagon in December of 2016. The Senate waived the seven-year waiting period established after World War II for retired military officials to take over as Secretary of Defense.

Mattis was sworn in as defense secretary on Jan. 20, 2017, making him among the first of the Cabinet members to start working for the Trump Administration. His name came up early during Trump’s transition period, with Mattis being a hugely popular figure with military members and veterans and Trump seeing an appeal in having retired generals on his staff.

Less than two weeks into the job, Mattis released budget guidance stating the military needed to rebuild readiness and wholeness before it would consider growing the force. The following month he requested supplemental Fiscal Year 2017 funding to start getting after the readiness problems he saw in the military force. In May, he released an FY 2018 budget that again strove to address readiness and wholeness issues. 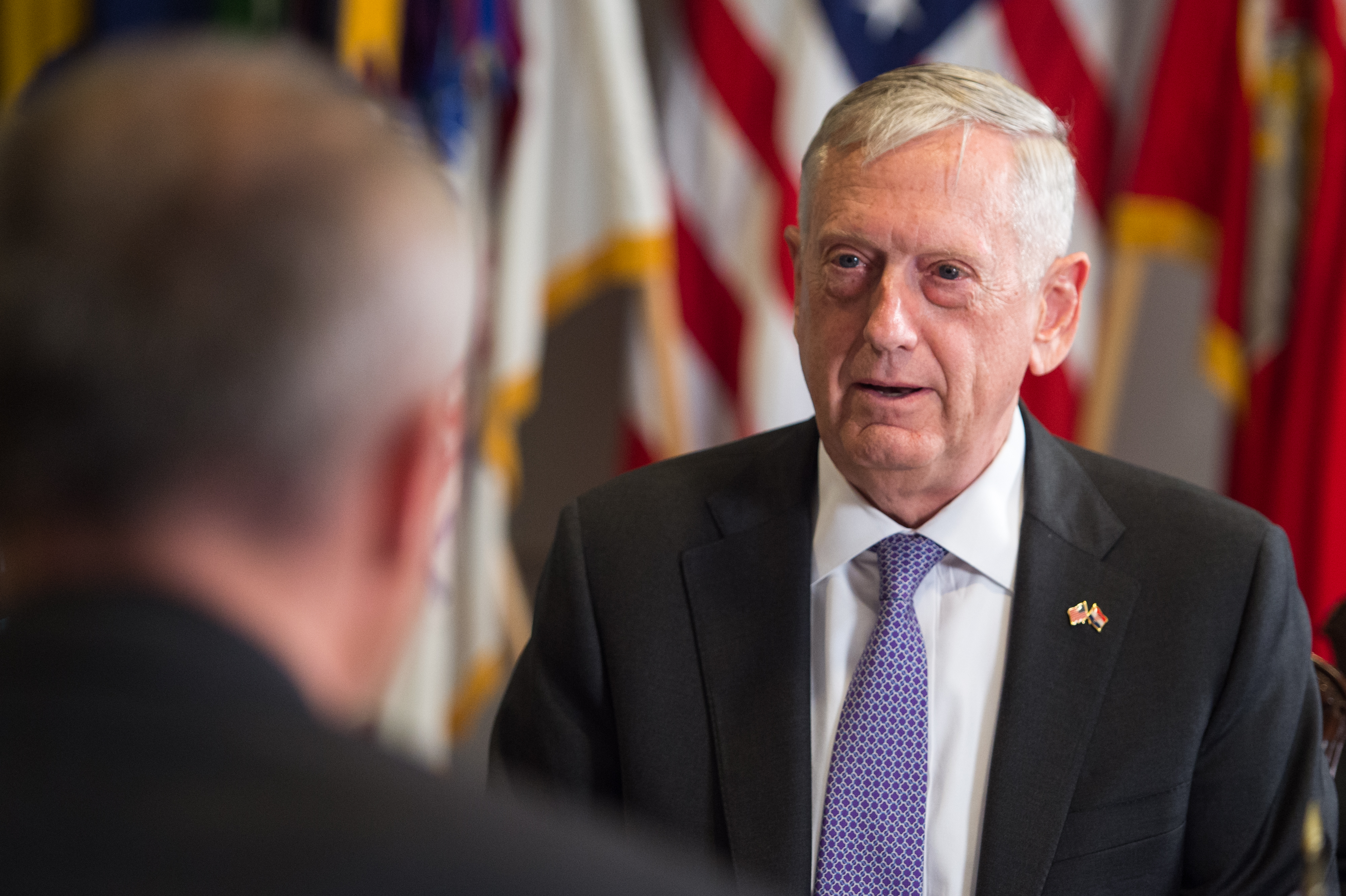 Mattis’ attention, though, quickly turned to readying the military for great power competition. Though his Pentagon is still focused on readiness, Mattis in January released a National Defense Strategy that was squarely aimed at setting up the Defense Department to succeed in conflict against Russia or China. The document outlined the need for the force to be more lethal, and Mattis summed up his position by saying, “everything we do must contribute to the lethality of our military. We cannot expect success fighting tomorrow’s conflicts with yesterday’s weapons or equipment.”

Mattis’ departure is the last to be announced of three Marine Corps generals who served together in the Trump Administration. Dunford is already set to retire in the fall of 2019 after serving four years as chairman of the Joint Chiefs of Staff. Retired Gen. John Kelly will leave the West Wing by the end of the month after serving as White House chief of staff and Secretary of Homeland Security before that.President Donald Trump announced on Thursday Secretary of Defense James would be stepping down at the end of February on Twitter.