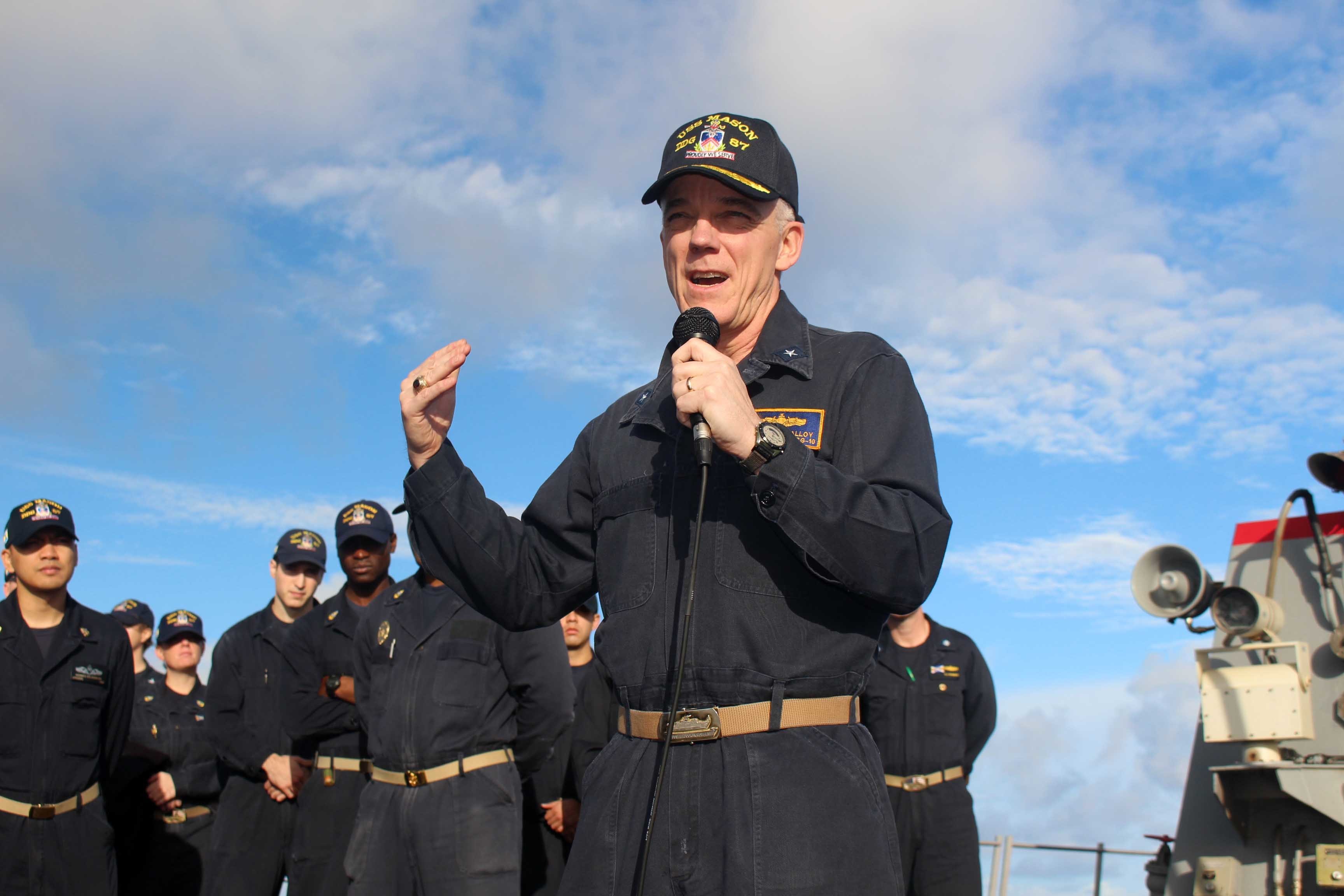 This post has been updated to include Vice Adm. Malloy’s confirmation by the Senate.

The Senate has confirmed an admiral with extensive Middle East experience to lead the U.S. Navy’s forces in U.S. Central Command after being nominated on the same day.

Vice Adm. James Malloy, deputy chief of naval operations for operations, plans and strategy (N3/N5), was nominated to lead U.S. 5th Fleet and U.S. Naval Forces Central Command on Thursday and confirmed by a voice vote in the Senate about an hour after the announcement. The rapid confirmation follows the sudden death of former commander Vice Adm. Scott Stearney on Dec. 1.

Malloy has a background in the Middle East as the deputy director of operations for U.S. Central Command (J3); commander of Carrier Strike Group 10, deploying with USS Dwight D. Eisenhower (CVN-69) in 2016 to CENTCOM in support of Operation Inherent Resolve; and, most recently, vice director for operations on the Joint Staff (J3). He is a 1986 U.S. Naval Academy graduate and has served in his current Pentagon job since August. 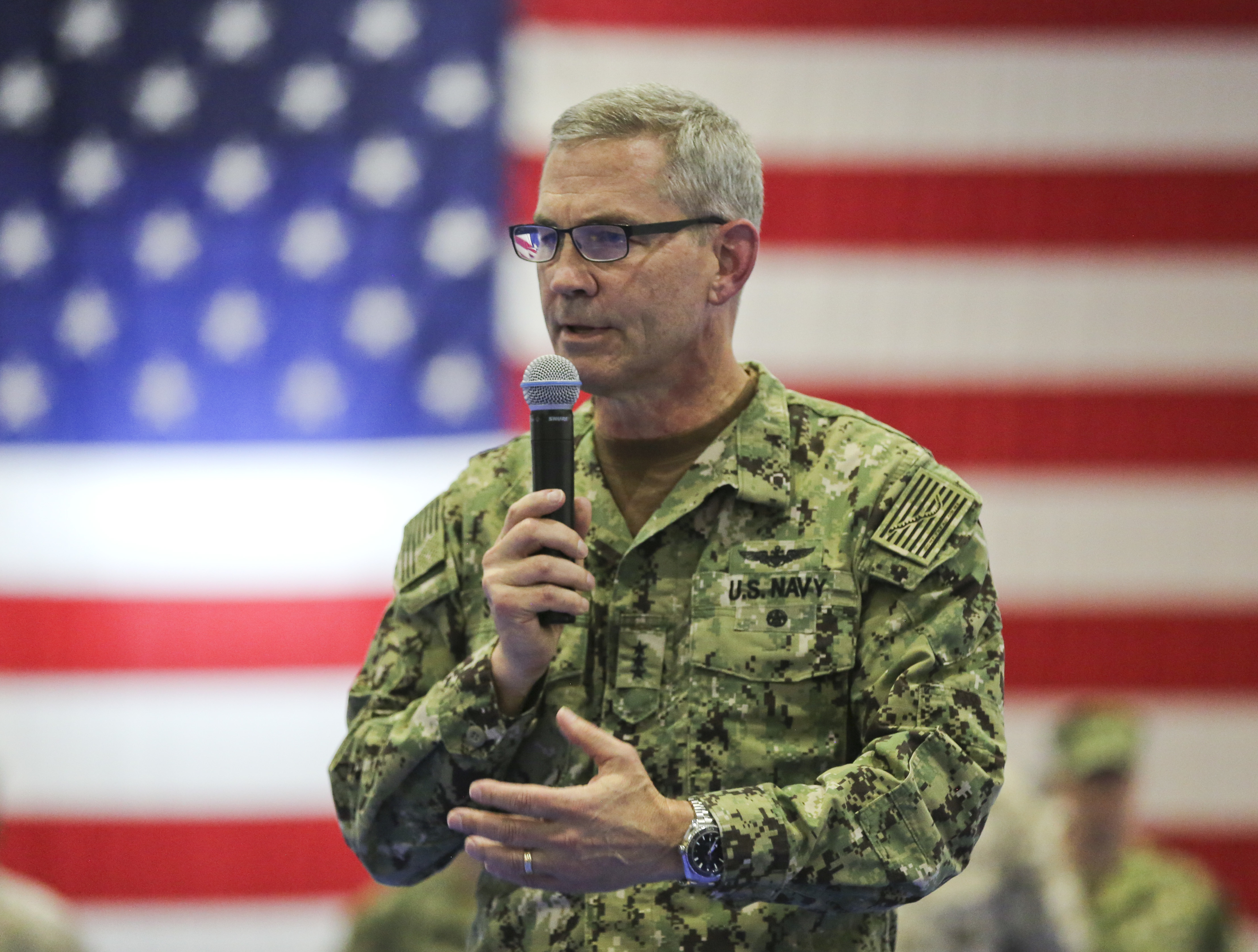 Meanwhile, NCIS and Bahraini authorities have not released a cause of death for Stearney. Several defense officials have told USNI News that his death will likely be ruled a suicide.

Stearney’s remains arrived in the U.S. on Dec. 4 at Dover Air Force Base in a dignified transfer ceremony overseen by Chief of Naval Operations Adm. John Richardson, Navy officials confirmed to USNI News.

The following is the complete Pentagon nomination statement.