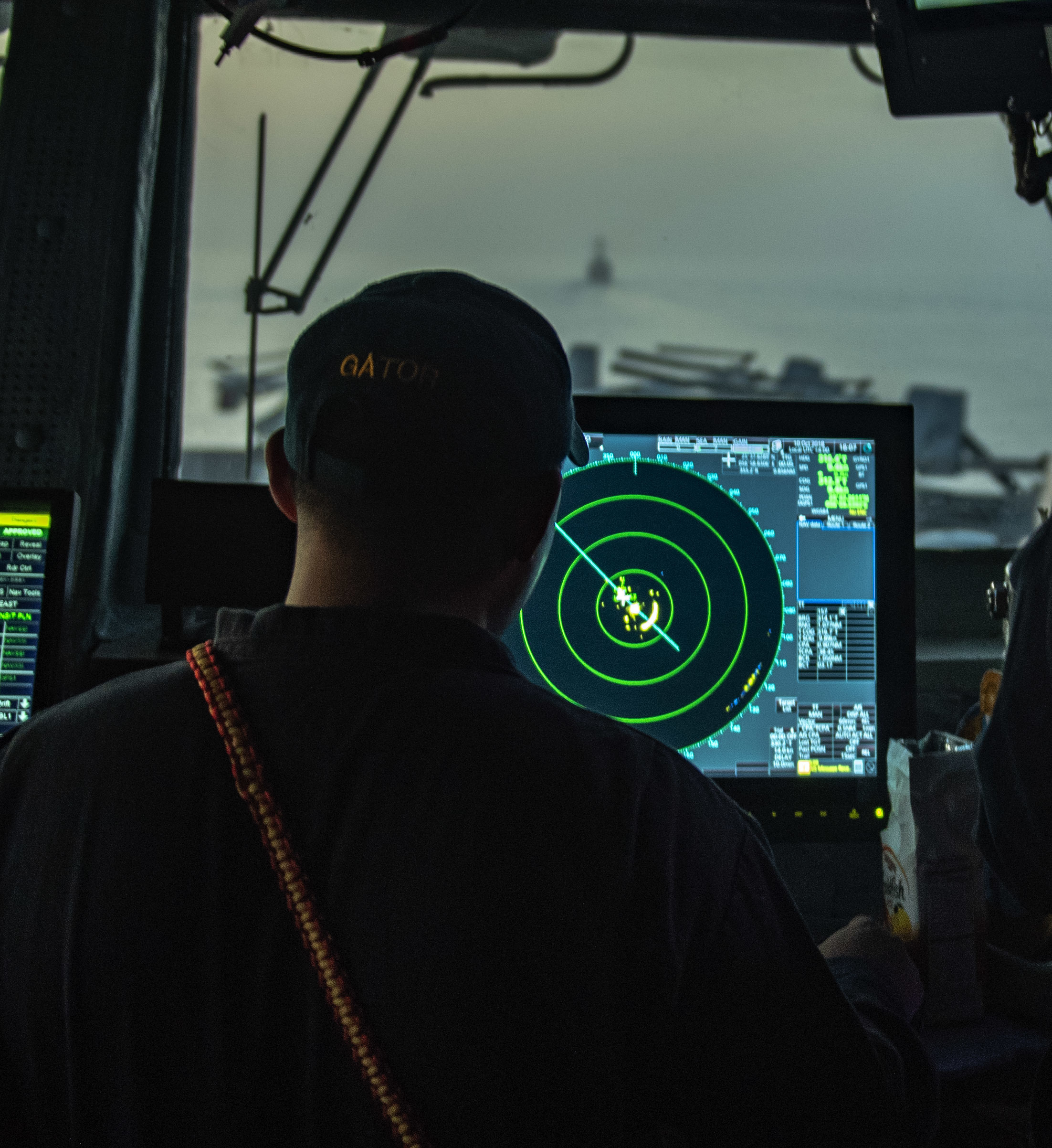 Amphibious warship USS Essex (LHD-2) is now in the Persian Gulf, bringing for the first time a squadron of Marine Corps F-35B Lightning II Joint Strike Fighters through the Strait of Hormuz.

Essex, its attached Amphibious Ready Group (ARG), the Wake Island Avengers of Marine Fighter Attack Squadron (VMFA) 211 and the 13th Marine Expeditionary Unit (MEU) have been in the U.S. 5th Fleet area of operations for about a month. The Essex ARG transited the Strait of Hormuz Wednesday, spokespersons from Central Command and 5th Fleet told USNI News.

However, just after Essex entered the Persian Gulf, its complement of F-35 fighters was grounded as part of enterprise-wide joint strike fighter stand-down. A faulty fuel tube inside the aircraft’s engine possibly contributed to the September 28 F-35B crash near Marine Corps Air Station Beaufort, according to a statement released Thursday by the F-35 Joint Program Office. The F-35B is the vertical take-off and landing variant flown by the Marine Corps.

“There is no place for foreign forces, like the U.S. Navy, in the Persian Gulf,” Tangsiri said, according to Tasnim News Agency, a pro-Islamic Republic outlet which has reportedly close ties to the IRGC. 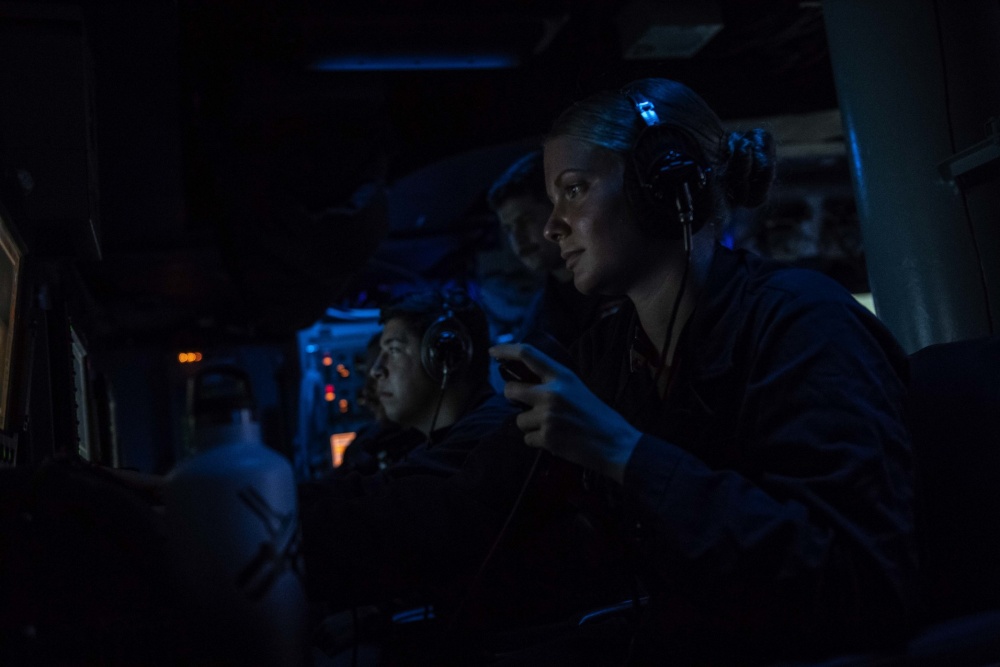 At the time, Pentagon officials shrugged off Tangsiri’s rhetoric, stating there was no plan to alter ship operations in the region. The Essex ARG did not report any unsafe or unprofessional contacts with Iranian naval forces or unmanned vehicles as of Thursday, a 5th Fleet spokesperson told USNI News.

Before entering the Persian Gulf, Essex took part in a theater-wide exercise practicing mine countermeasures, operating near Camp Lemonnier, Djibouti. The focus was maintaining safe navigation through the region’s three major shipping choke points – the Strait of Hormuz, the Suez Canal and Strait of Bab al Mandeb at the southern tip of Yemen, according to a 5th Fleet spokesperson.