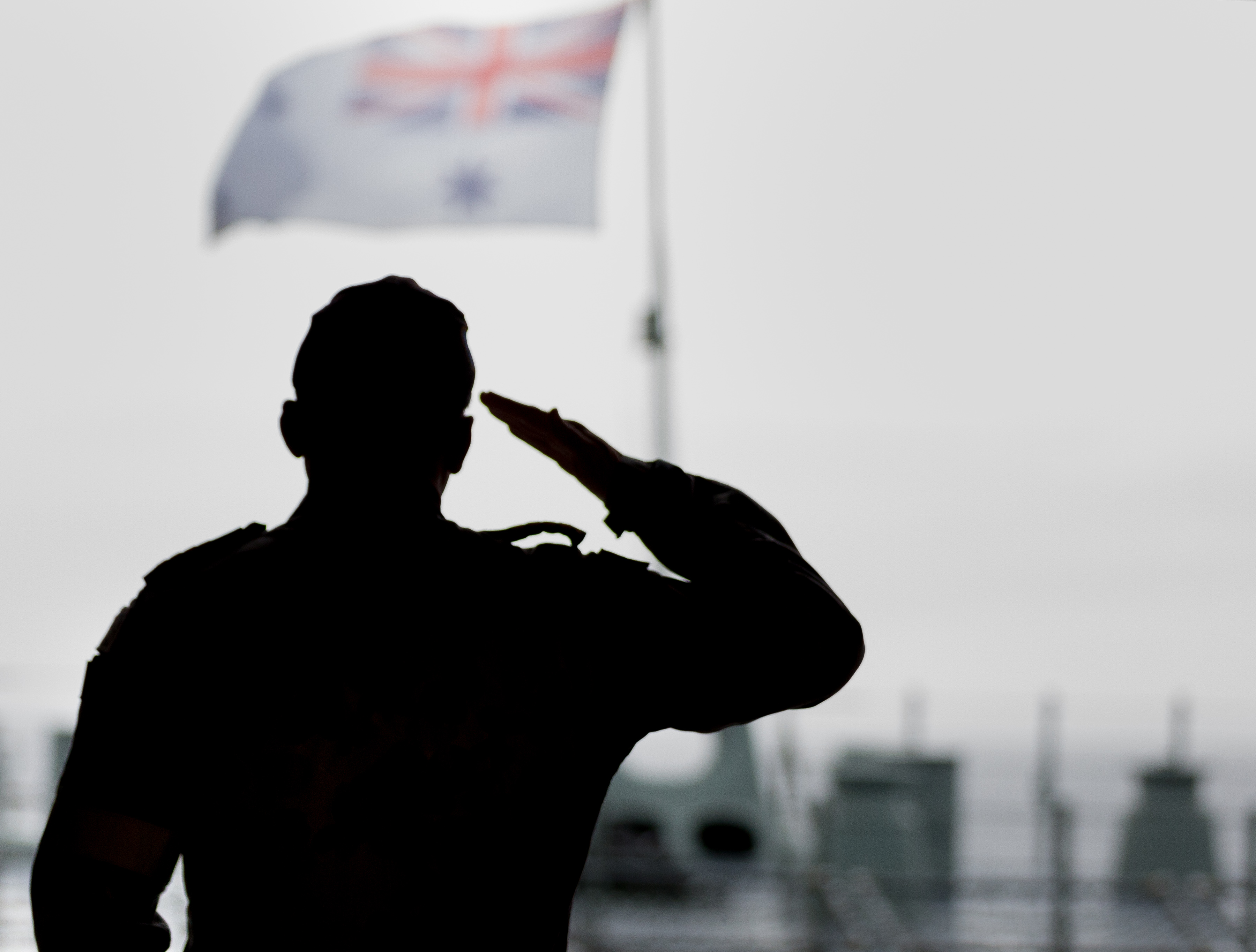 The Royal Australian Navy has set out its force structure for the next 40 years with decisions taken on construction programs for new submarines, frigates and smaller offshore patrol vessels.

The government’s 2016 Defence White Paper decided what the service would need to meet the maritime threats of the future as well as develop a naval industrial base that can build complex warships and submarines. A 2017 shipbuilding plan devoted $66 billion for the work.

“In terms of the navy’s force structure, we recently made a decision about our future frigate and the big decisions over the past two years shows what the navy’s force structure will look like for the next 20 years,” chief of the RAN Vice Adm. Michael Noonan told USNI News. “Our combat management systems enterprise, Hunter-class, future submarines is all predicated on our force structure review of 2016 and ultimately the white paper that flowed from that.” 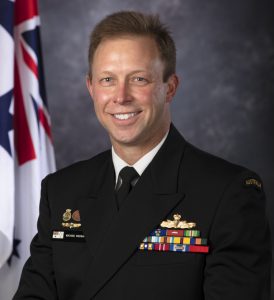 In June, the RAN selected the BAE Systems Type 26 design for its Project SEA 5000 Future Frigate program that will become the Hunter-class under a $25.8 billion program for nine ships to replace the existing ANZAC-class. The 8,800-ton Type 26 design beat competition from Spanish company Navantia’s F-100 variant and the Italian shipyard Fincantieri’s FREMM frigates. According to Noonan, construction at ASC Shipyard in South Australia by 2023 with the first ship delivered in 2029.

The eight ANZAC-class frigates completed an anti-ship missile defense upgrade in 2017 and are being supported under an initial five-year contract worth A$200 million awarded in January 2018 to Naval Ship Management (NSM), a joint venture between Babcock and UGL. It is part of the Warship Asset Management Agreement (WAMA) between NSM, BAE and Saab that will keep the frigates in service until 2031 from when they will begin to retire over the next decade.

Meanwhile the RAN is taking delivery of its three Hobart-class Air Warfare Destroyers (AWD) under Project SEA 4000, which are built to Navantia’s F-100 design. In July, ASC delivered the second vessel, Brisbane, following significant delays and cost increases with the first ship, Hobart. A review and re-baselining of AWD construction has improved management of the project. Hobart is starting it combat system qualification trials and the third and final ship Sydney will be delivered next year.

In January, the government also signed a contract with Lurssen to build 12 new offshore patrol vessels to its 1,700-ton OPV80 design under Project SEA 1180 worth $2.4 billion. This project will be the first of the new ship program to prove the RAN’s ability to transition from its existing force structure to its future platforms as the new ships will replace the existing Armidale-class patrol boats and two older Cape-class boats.

“Later this year we are going to cut steel on the new OPVs, so as we see the delivery of the first of the ships we will see an enhanced capability in that maritime security space, but at the same time I will be sustaining three vessel types as we transition over to the 12 new OPVs,” Noonan said.

An artist’s rendering of the OPV 85 design. Lurrsen image

The first two OPVs will be built by the Osborne Shipyard at ASC following the completion of the final AWD to fill the gap in construction before the start of the Future Frigate program. The remaining 10 ships will be built at the Henderson Marine Precinct in Western Australia with sub-contracts to be awarded to Austal and Forgacs shipyards for the work. This ensures a wider distribution of shipbuilding work outside of Southern Australia. This follows a low point in shipbuilding during 2016-17 following the delivery of two Canberra-class landing helicopter dock (LHD) ships. The pair of LHDs were built by Navantia in Spain and outfitted by BAE Systems in Williamstown, Victoria from 2008 to 2014.

There are elements of risk however with making the conversion from an SSN to an SSK propulsion system and installing the Mk48 Mod 7 CBASS torpedo and U.S. combat management system into a French-designed boat. Lockheed Martin is expected to the do the integration work. Construction will take place at ASC with construction beginning in the early 2020s and the first of class to be ready for trials by 2030-31. 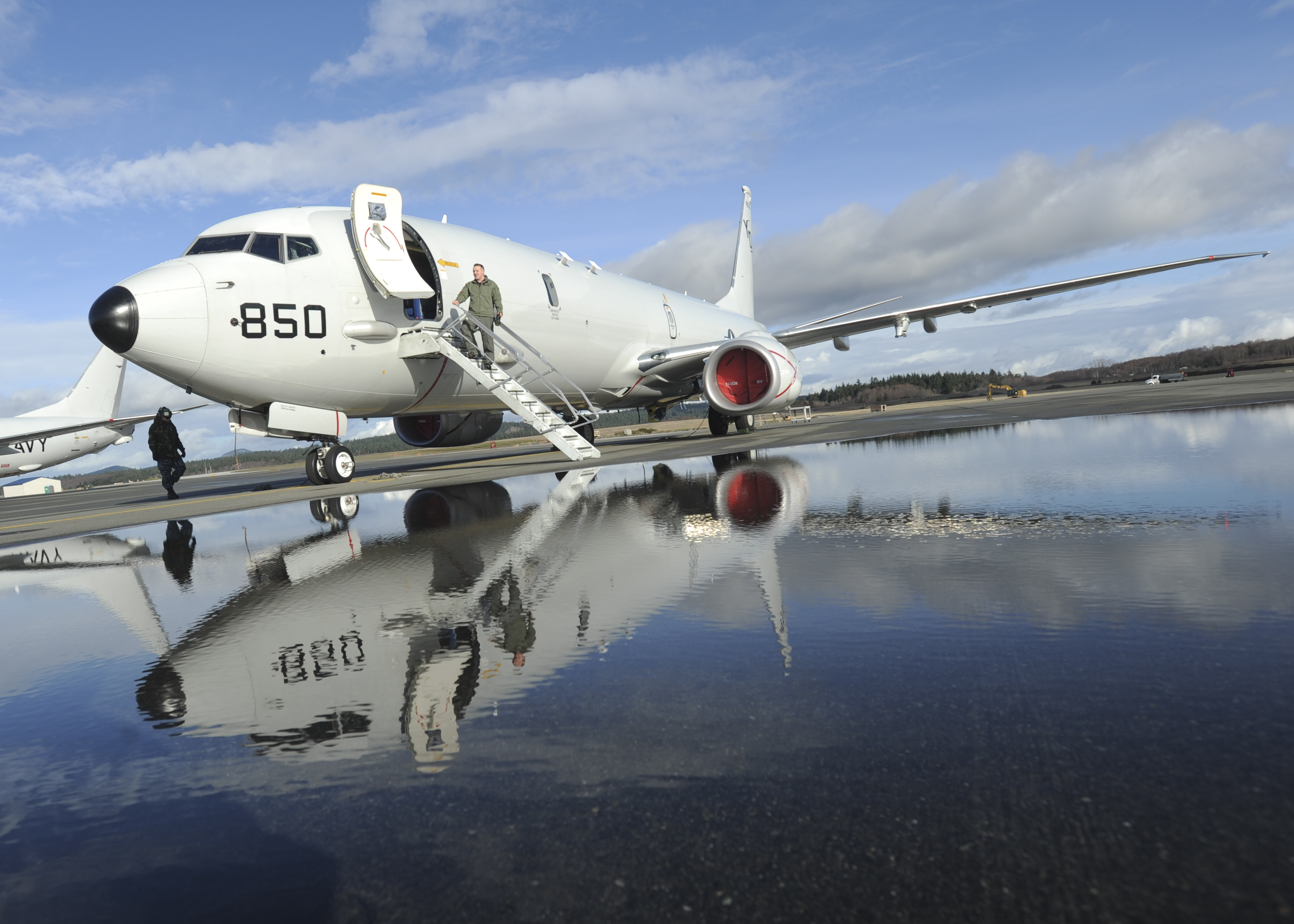 In the air, the RAN’s maritime helicopter capability is provided by 24 Sikorsky MH-60Rs that were delivered from 2011 to 16 under the AIR 9000 Phase 8 project through a U.S. foreign military sales contract with Sikorsky. These replaced the ageing S-70B helicopters and can now deploy Hellfire missiles and the AN/AQS-22 dipping sonar. In terms of fixed-wing aircraft the Royal Australian Air Force (RAAF) operates maritime patrol assets including new Boeing P-8A Poseidon Maritime Patrol Aircraft (MPA) built by Boeing and Northrop Grumman Triton MQ-4C unmanned aerial vehicles.

So far, the Royal Australian Air Force has received seven of the 12 P-8As expected under Project AIR 7000 Phase 2 and an initial operating capability was achieved in March 2018. Completion of deliveries is expected in 2022. The plans are to buy six Triton UAVs for $5.02 billion under Project AIR 7000 Phase 1B with the first to enter service in 2023 and the remainder by 2025. The costs include the establishment of the infrastructure and service and support. These assets will replace the existing Lockheed Martin AP-3C Orion maritime surveillance aircraft that will leave service from 2023.

In addition to Triton, the RAN is expected to procure further unmanned systems for its surface ships in a set of five phases stretching out to the mid-2020s. Minehunting capabilities will be procured under separate projects over the next four years that include AUVs and UUVs. Further procurement will follow with projects for shipborne surveillance and anti-submarine assets such as maritime tactical UAS, USVs and the sensors that will be installed on these platforms.

A program for a Maritime Tactical UAS for the new OPVs has already started with a request for information released in 2017 for under SEA 129 Phase 5. However delays mean the project wont continue until next year. In the meantime the RAN is operating both a fixed-wing ScanEagle and rotary wing S-100 Camcopter UAV to test both options.

After some testing times in ship procurement, the RAN is now on an upward curve of evolution that will see it develop into a more powerful force in the Indo-Pacific region that will possess 12 submarines, 8 frigates, three destroyers, 12 OPVs, two amphibious assault ships and associated MPAs, helicopters and unmanned assets. But it remains to be seen if Australia can afford them in the long-term and if the RAN has learned its lessons over the past decade to ensure that its programs for new platforms stay on course.