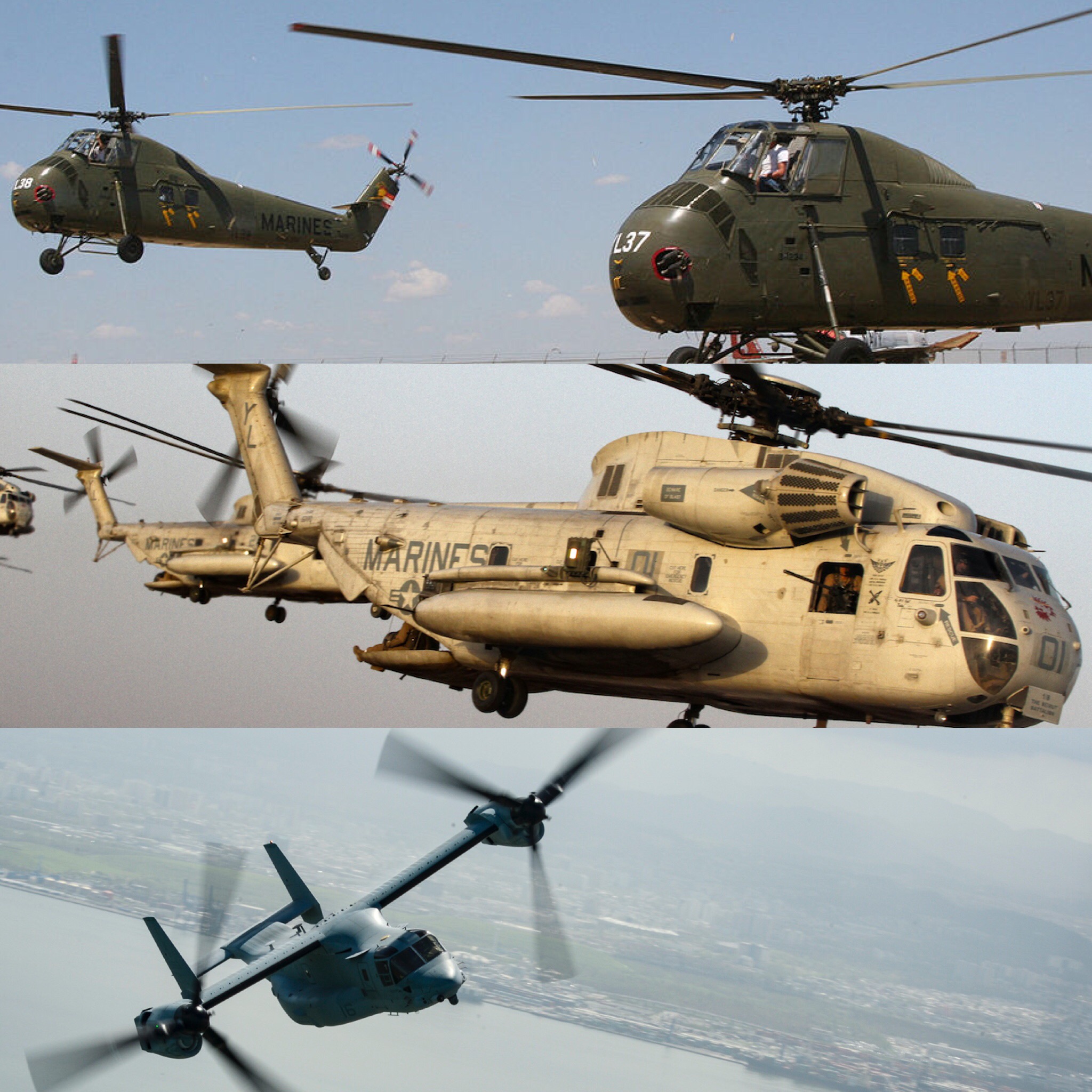 Six years since its squadron of CH-53D medium-lift transport helicopters was deactivated, the “Ugly Angels” will return to life – this time to fly the MV-22 Osprey tiltrotor.

The activation kicks off what will become a busy year building the squadron, which joins Marine Aircraft Group 16 at Miramar. “The squadron does not yet have all of its MV-22s or Marines, but they are on schedule to be fully equipped and manned by early 2020,” a 3rd MAW spokesman, 2nd Lt. Frederick D. Walker, told USNI News. “At full strength, the squadron will have approximately 200 Marines and sailors.”

This new Osprey squadron will carry on the “Ugly Angels” long, historic lineage of 60 years of service that ended with its deactivation on Nov. 30, 2012, at Kaneohe Bay Marine Corps Base, Hawaii, and the service’s retirement of the CH-53D Sea Stallion transport helicopter. 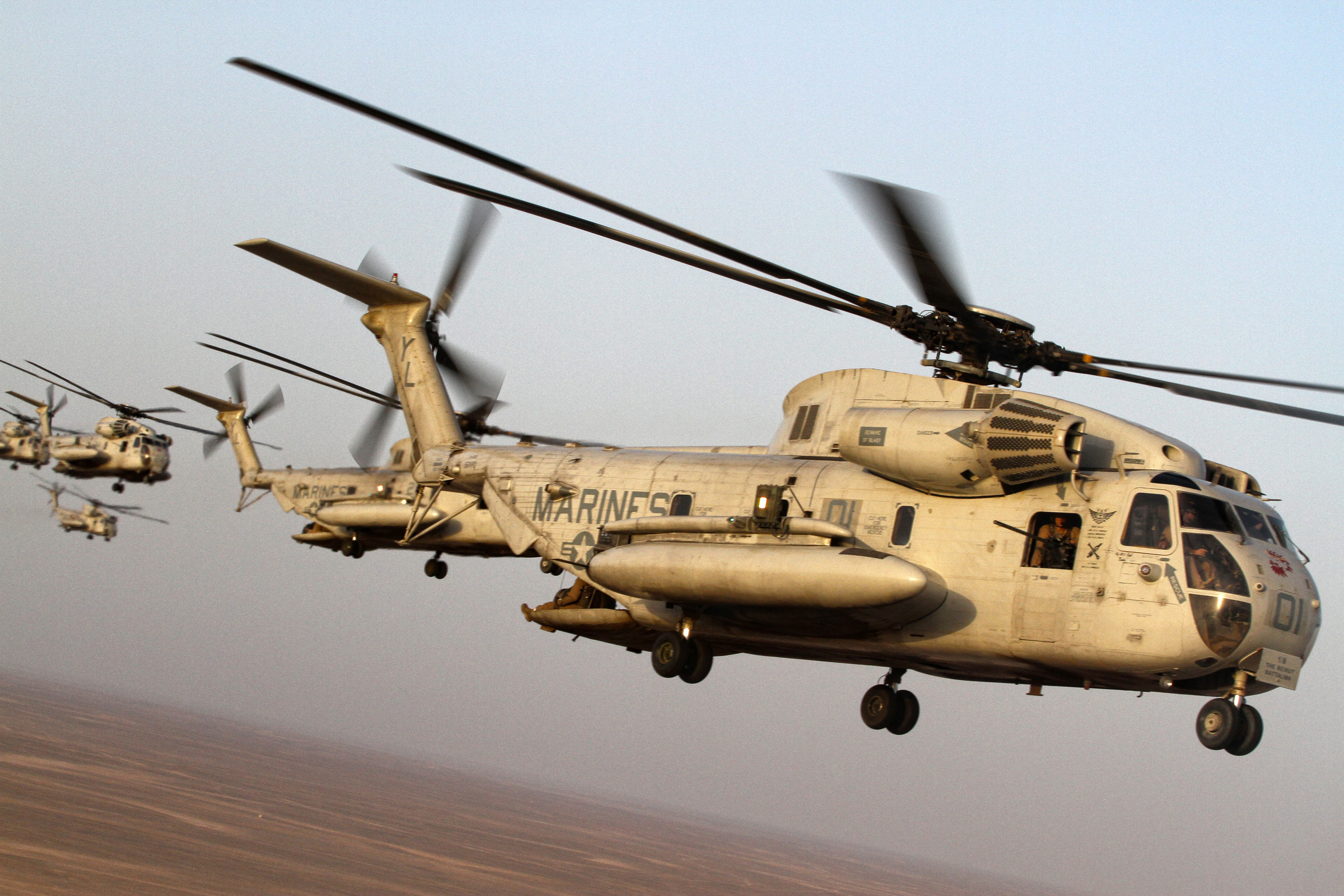 At the time of the deactivation, the Marine Corps’ long-range planning had eyed the “Ugly Angels” for reactivation as a CH-53K squadron, the service’s long-anticipated but delayed Super Stallion’s replacement. Its manufacturer, Sikorsky, delivered the first CH-53K King Stallion in May. The Marine Corps’ 2011 Aviation Plan stated: “HMH-362 stands up in FY18 on the East Coast to be the first squadron to transition to CH-53K.” A few years later, the 2015 Aviation Plan stated “VMM-362 will stand up beginning in FY18 in Miramar.”

The squadron, which dates back to 1952, had seen its last combat missions – and the CH-53D’s final operational flights – in Afghanistan in early 2012.

Over the years, the “Ugly Angels” operated during Operation Desert Storm in 1991 and Operation Uphold Democracy in Haiti in 1994 before the Marine Corps transferred the squadron to Hawaii and Marine Aircraft Group 24 at Kaneohe Bay. There, it joined in the unit deployment rotations to Japan in 2002. In 2007, the squadron did its first combat deployment to Iraq, working from Al-Asad Air Base in Anbar province.

In 2009, on its second combat tour in Iraq, the “Ugly Angels” got orders to deploy aircraft to Afghanistan. Maintenance Marines replaced both engines on 10 aircraft that boosted the power and range the helicopters would need to fly in higher-altitude terrain in Afghanistan. Air Force C-17s transported the Sea Stallions into Afghanistan.

In 2010, the squadron’s CH-53Ds supported Marines with 1st Battalion, 8th Marines, in training Afghan National Army and coalition forces near Jahazi, in Helmand province, during Operation Stargey, according to a Marine Corps news story.

In its early years, the “Ugly Angels” formed as HMM, or medium-lift squadron. In Vietnam, starting in 1962 and from 1967 to 1969, the Ugly Angels flew several aircraft including the UH-34D as HMM-362, including combat operations at Marble Mountain, Phu Bai and Hue. The squadron was the first squadron to receive the CH-53D and was redesignated as HMH-362 at New River MCAS, N.C. The Sea Stallion provided a workhorse aircraft for assault and transport missions and with greater cargo and lift capacity than others along the flight line, including the medium-lift CH-46 Sea Knight. The squadron kept flying the twin-engine CH-53D while the Marine Corps upgraded to the heavier, triple-engine CH-53E, or Super Stallion, starting in the 1980s.